The Aggies entered the spring season with five student-athletes ranked in the singles poll and a single ranked doubles team. No. 4 Valentin Vacherot leads the charge for the Maroon & White with No. 13 Habib, No. 33 Aguilar, No. 110 Barnaby Smith and No. 116 Schachter rounding out the ranked Aggies. Aguilar and Bjorn Thomson open the season at No. 48 in the doubles rankings, Thomson is in his first season in Aggieland after graduating from Texas Tech last season.

The Maroon & White opened the match claiming a tight doubles point with wins on courts one and three. No. 48 Carlos Aguilar and Bjorn Thomason topped Felipe Ramirez and Randy Wilson, 6-4, on the top court while Valentin Vacherot and Pierce Rollins clinched the point with a 7-5 triumph over Magnus Johnson and Max Damm on court three.

Texas A&M maintained the momentum in singles action as they claimed six straight set wins to clinch the shutout. No. 13 Hady Habib topped Ramirez 6-1, 6-0 followed by No. 116 Noah Schachter’s 6-2. 6-2 win on court three. Thomson posted a 6-2, 6-2 results over FGCU’s Juan Lopez on court six then A&M freshman Raphael Perot bested Gugli Stefanacci 6-1, 6-4 on court five. The final two points of the day came from No. 4 Vacherot on court one and Guido Marson on court four.

The Aggies were scheduled to host No. 19 Kentucky Friday, but inclement weather has forced the match to be postponed. A&M will remain on the road for a showdown with Vanderbilt Sunday at 1 p.m. to open SEC play.

Visit 12thman.com for more information on Texas A&M men’s tennis. Fans can keep up to date with the A&M men’s tennis team on Facebook, Instagram, and on Twitter by following @AggieMTEN. 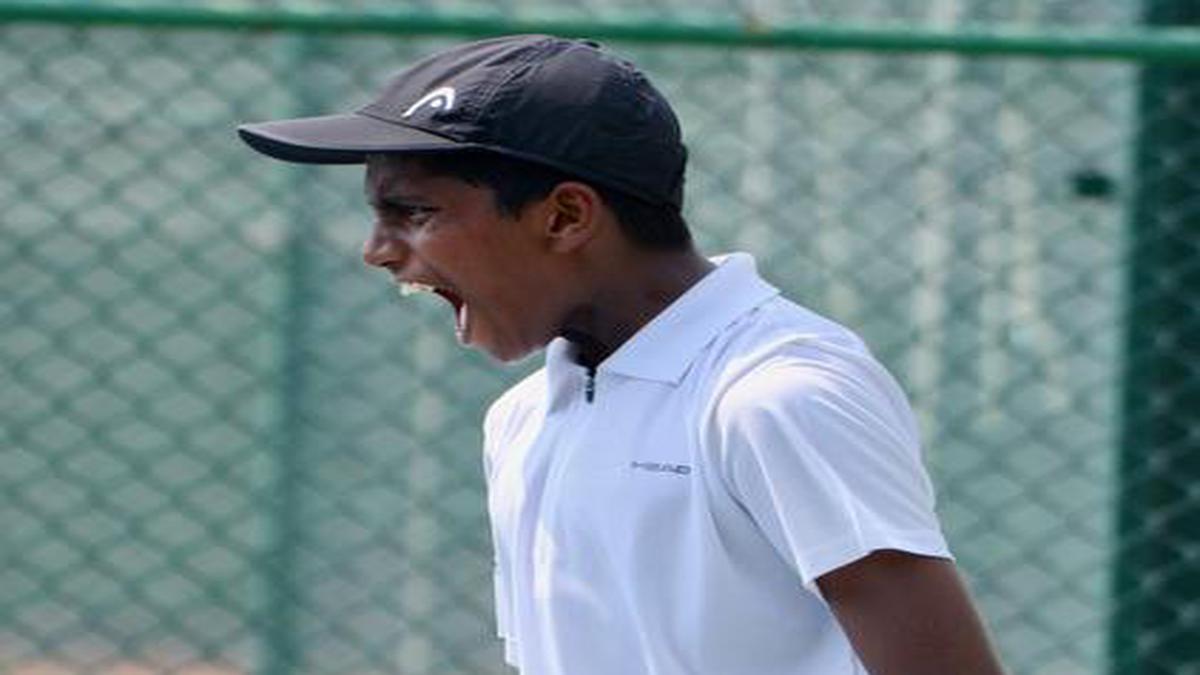