STILLWATER, Okla. — The No. 3 University of Texas Women’s Tennis team dropped a 4-3 heartbreaker to No. 1 North Carolina on late Sunday evening in the championship match of the ITA National Team Indoor Championship at the Greenwood Tennis Center. Trailing 3-2, the Tar Heels rallied for a pair of third-set victories in the final two singles matches to secure the title.

Texas, which made its first appearance in the ITA Indoor Championship match since 2006, fell to 7-1 on the season. UNC improved to 7-0 with the win.

In a match that did not begin until 9:35 p.m. CT due to the length of earlier matches in the day, the Longhorns claimed a 1-0 lead after quickly earning the doubles point. One night after defeating the nation’s top-ranked doubles team, the freshman duo of Kylie Collins and Lulu Sun jumped out to a 5-1 advantage before closing out a 6-2 victory on court 1 against the No. 3-ranked tandem of Sara Daavettila and Alexa Graham. Collins recorded a service ace on match point to finish out the win.

The freshman pair of Charlotte Chavatipon and Peyton Stearns clinched the doubles point with a 6-2 win on court 3 over Alle Sanford and Reilly Tran. Leading 2-1, the Texas duo broke Sanford and Tran and then held serve to go up 4-1. After the teams split the next two games, Chavatipon and Stearns broke UNC’s tandem on deuce point to finish off the 6-2 victory.

UNC’s No. 4-ranked Daavettila responded with a 6-3, 6-4 win against No. 66 Stearns on court 1 to tie the match at 2-2. No. 5-ranked senior Anna Turati answered back by posting a 6-3, 7-5 victory against No. 6 Cameron Morra on court 3 to give the Longhorns a 3-2 advantage. After Turati jumped out to a 5-1 lead in the opening set, Morra won two consecutive games to trim the margin to 5-3. Turati then broke Morra on a deuce point to close out the 6-3 set win. Morra built a 5-1 cushion in the second set, but Turati answered by winning four consecutive games to even the set at 5-5. Turati then held her serve on a deuce point and broke Morra for the third straight time to finish off her victory.

The Longhorns had opportunities for wins in each of the two remaining singles matches. No. 120-ranked Fiona Crawley rallied for a 3-6, 6-1, 6-4 win on court 6 against senior Fernanda Labraña to tie the dual-match score at 3-3. In the third set, Labraña jumped out to a 4-1 lead, but Crawley answered by winning five-consecutive games to close out her victory.

In the decisive match on court 4, No. 79 Elizabeth Scotty registered a 4-6, 7-6 (7-3), 6-2 win against No. 125 Chavatipon. Tied at 4-4 in the opening set, Chavatipon held serve and then broke Scotty to earn a 6-4 set win. Chavatipon then raced out to a 4-0 lead in the second set, before Scotty rallied to win four straight games. Tied at 3-3 in the second-set tiebreaker, Scotty won the next four points to secure the 7-3 win in the breaker. Chavatipon opened the final set by breaking Scotty in the opening game and holding serve to build a 2-0 cushion, but Scotty rattled off six-consecutive games to close out the match.

The Longhorns return to the court when they host Rice on Saturday, Feb. 20. First serve is set for 12 p.m. CT at the Texas Tennis Center.

Examining how close the team is to a title Dunblane tennis ace hopes to inspire next generation of girls

Tennis Hall of Fame, Class of 2022: the ballot is set! – Roland-Garros 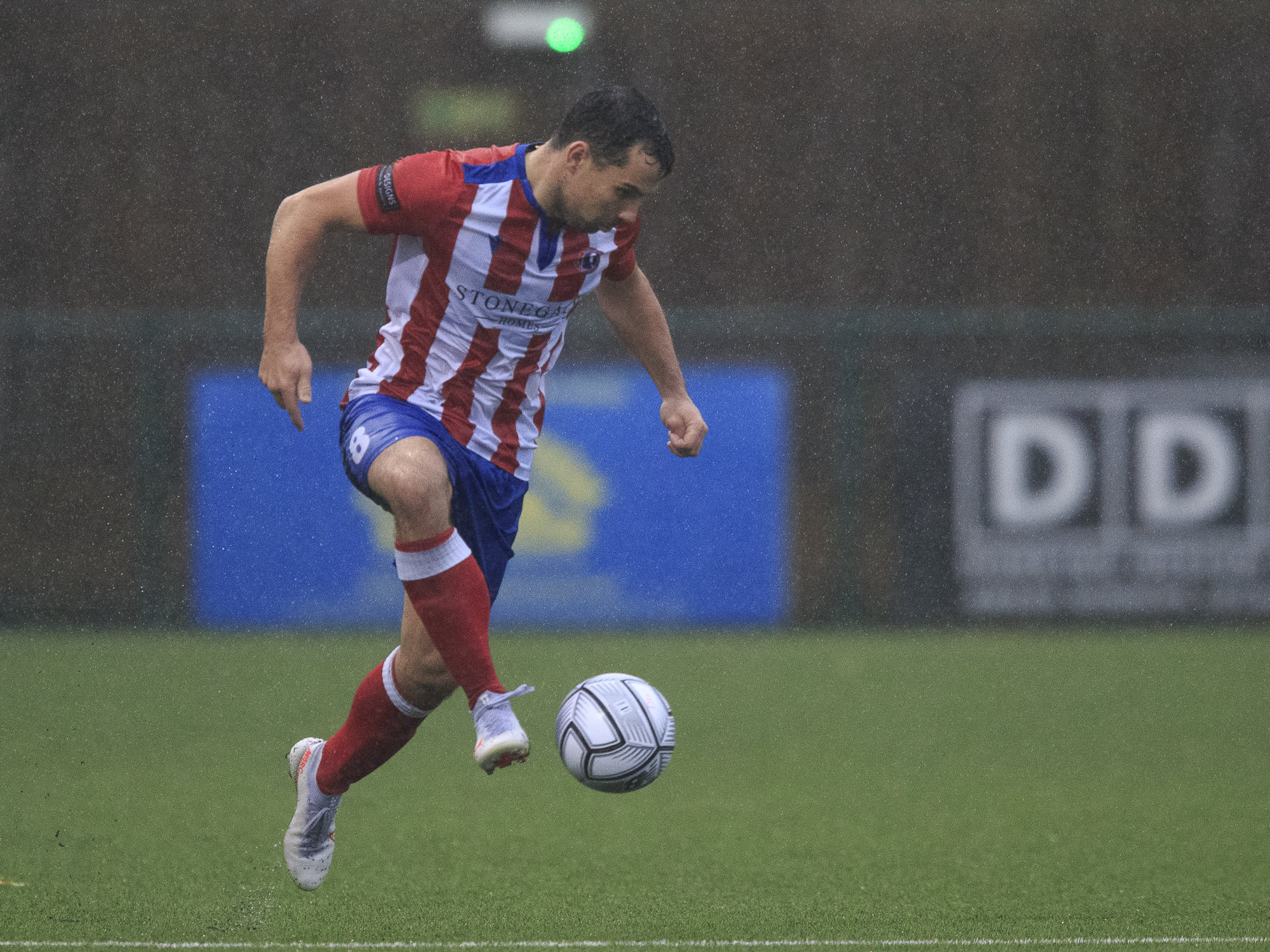