MINNEAPOLIS (AP) — Liam Robbins had 18 points, nine rebounds and three blocks, leading a stifling effort by No. 21 Minnesota on defense to beat No. 17 Michigan State 81-56 on Monday night.

Aaron Henry, who came off the bench for the first time this season, had 11 points and three assists, both paltry team highs as the Spartans (6-3, 0-3) hit their first 0-3 start in Big Ten play in 19 years.

Minnesota, which beat then-No. 4 Iowa on Friday, has faced and defeated consecutive opponents ranked in the Associated Press poll for the first time since beating Michigan State and Purdue in the Big Ten tournament in 2010. The Gophers have five more games in a row against teams currently in the AP Top 25.

Robbins, the 7-foot transfer from Drake, held his own against Iowa star Luka Garza with 18 points, five rebounds and four blocks on Friday and found more room to roam with a 3-inch edge on Michigan State’s Joey Hauser. Robbins hit a 3-pointer on the opening possession, mixed in a handful of successful soft hooks and showed off his passing skill with a slick high-low feed to Both Gach for a layup and a three-point play after a foul on Hauser that gave the Gophers a 46-21 lead.

Brandon Johnson, who made eight of nine 3-pointers against the Hawkeyes to fuel the 102-95 overtime victory, had nine points and seven rebounds. His outside shot went cold along with most of his teammates, as the Gophers shot only 6 for 25 from 3-point range, but they did just about everything else well as guards leapt for long rebounds and forwards scrambled for loose balls.

The Spartans missed an astounding 27 of their first 31 shots from the floor. They went 5:40 without scoring at all in the first half, with Joshua Langford finally stopping the skid with a 3-pointer from the corner. Carr swished a step-back 3-pointer at the halftime buzzer for a 36-16 lead, and the Gophers never let up to give coach Richard Pitino his first win at home in five tries against Michigan State. He’s 3-9 in eight seasons against the Spartans.

Hauser, who had a career-high 27 points in a loss at home to Wisconsin on Friday, scored six points on 1-for-8 shooting. Rocket Watts had only two points while going 1 for 9 from the floor. In Michigan State’s three Big Ten games, he’s 5 for 29 shooting for just 12 points.

Michigan State: Izzo sought a spark by bringing Henry off the bench, starting Foster Loyer at point guard, moving Watts to shooting guard and Langford to Henry’s wing spot. There was no flow to the offense and hardly a fast break, only forced jumpers and just plain bad luck.

Minnesota: This was quite the day for Pitino’s program. The Gophers cracked the AP Top 25 for the first time since Dec. 10, 2017, Carr was named a co-Big Ten Player of the Week award winner, and they stopped a five-game losing streak to the Spartans.

Michigan State: Plays at Nebraska on Saturday. In six meetings since they joined the Big Ten, the Huskers have beaten the Spartans at home only once (Jan. 24, 2015).

Minnesota: Plays at No. 6 Wisconsin on Thursday. The Gophers are only scheduled to face the rival Badgers once this season.

India turn tables on Australia in Melbourne to level series 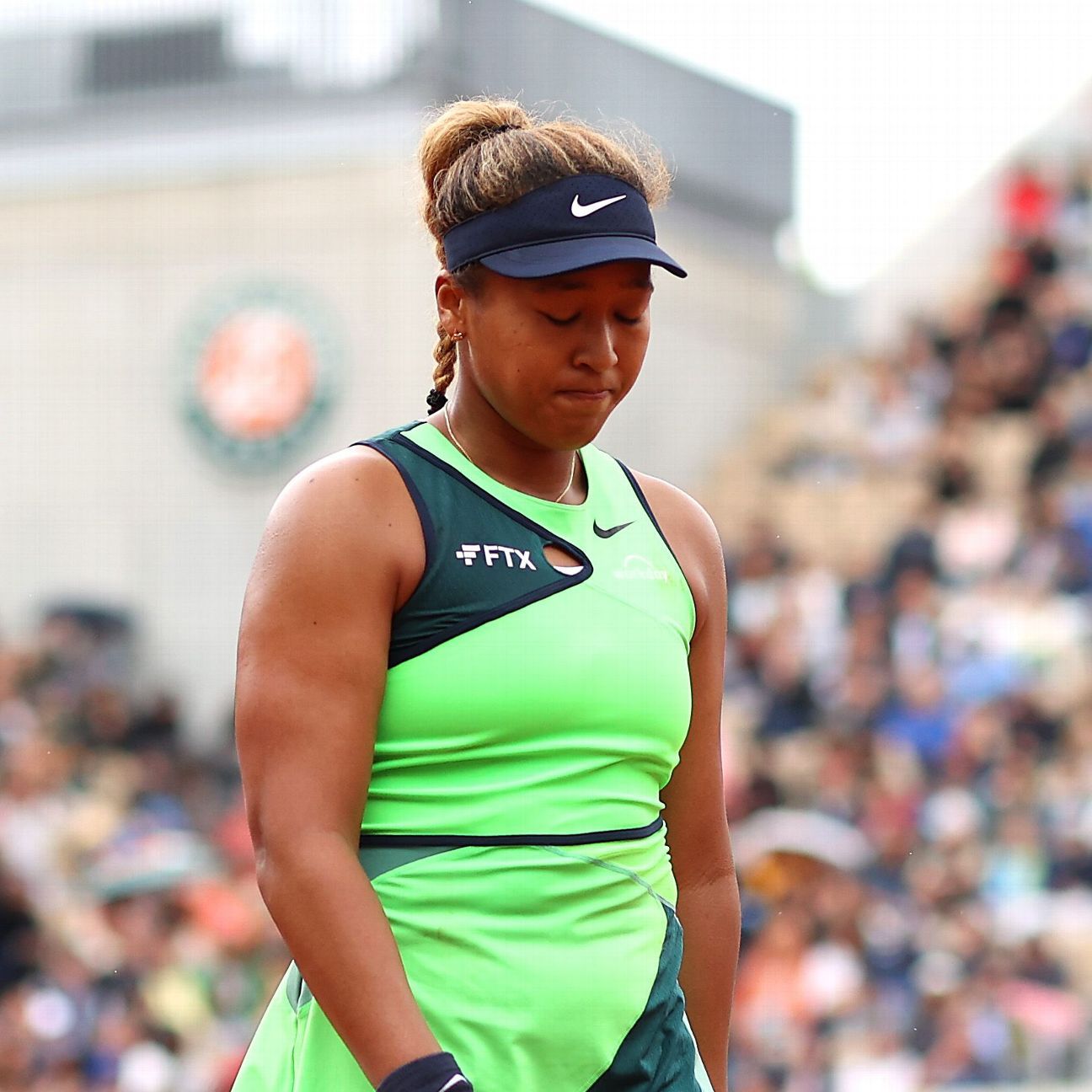 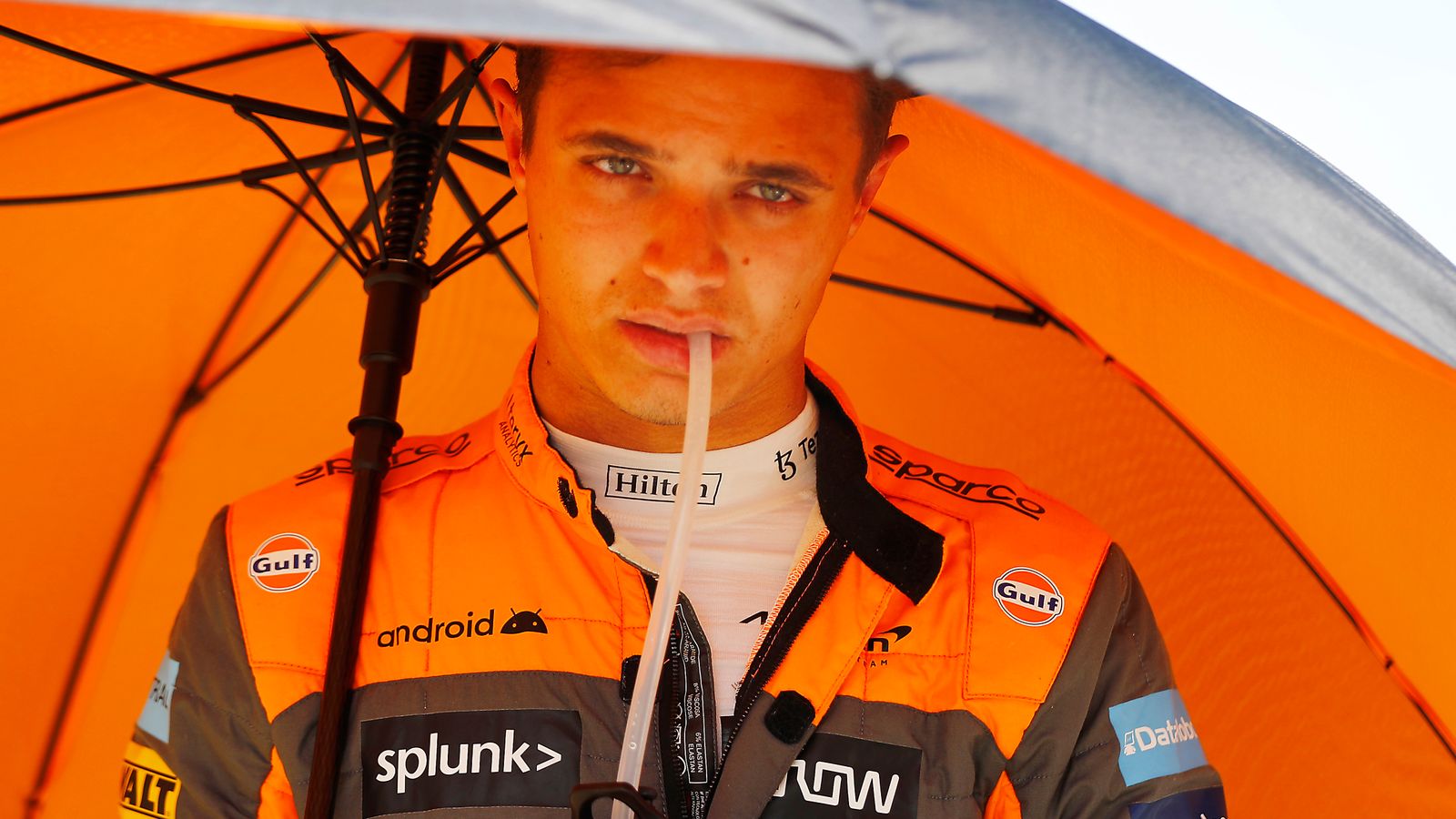