Keve Aluma scored a career-high 29 points and No. 20 Virginia Tech handed No. 8 Virginia its first Atlantic Coast Conference loss in nearly a year, running away with a 65-51 home victory Saturday in Blacksburg, Va.

The Hokies (13-3, 7-2) overcame a 10-point, second-half deficit with timely 3-point shooting and terrific defense. Virginia Tech scored 44 points in the second half on 60.9 percent shooting, including 7 of 10 from behind the arc.

Aluma added 10 rebounds for the double-double and Hunter Cattoor scored 15 points for Virginia Tech, which has won five of its last six games.

Jay Huff scored 13 points, Kihei Clark added 11, and Sam Hauser and Trey Murphy III each had 10 for the Cavaliers, who took their largest lead at 39-29 on Huff’s jumper with 15:28 left.

The Hokies heated up and knotted the game at 47-47 with three consecutive 3-pointers.

Virginia Tech then surged ahead with a 19-0 run capped by Justyn Mutts’ layup with 2:50 remaining.

Virginia did not score for more than seven minutes, going ice cold after Huff’s layup with 8:25 remaining. The Cavaliers didn’t score again until Justin McKoy’s jumper with 1:12 to play. 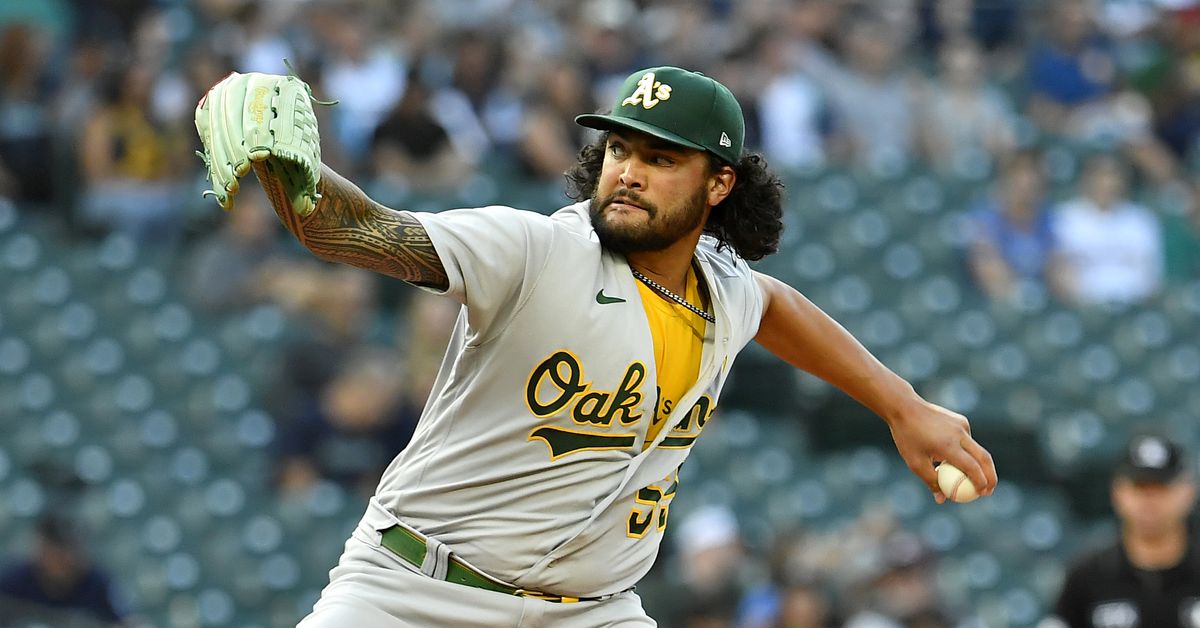 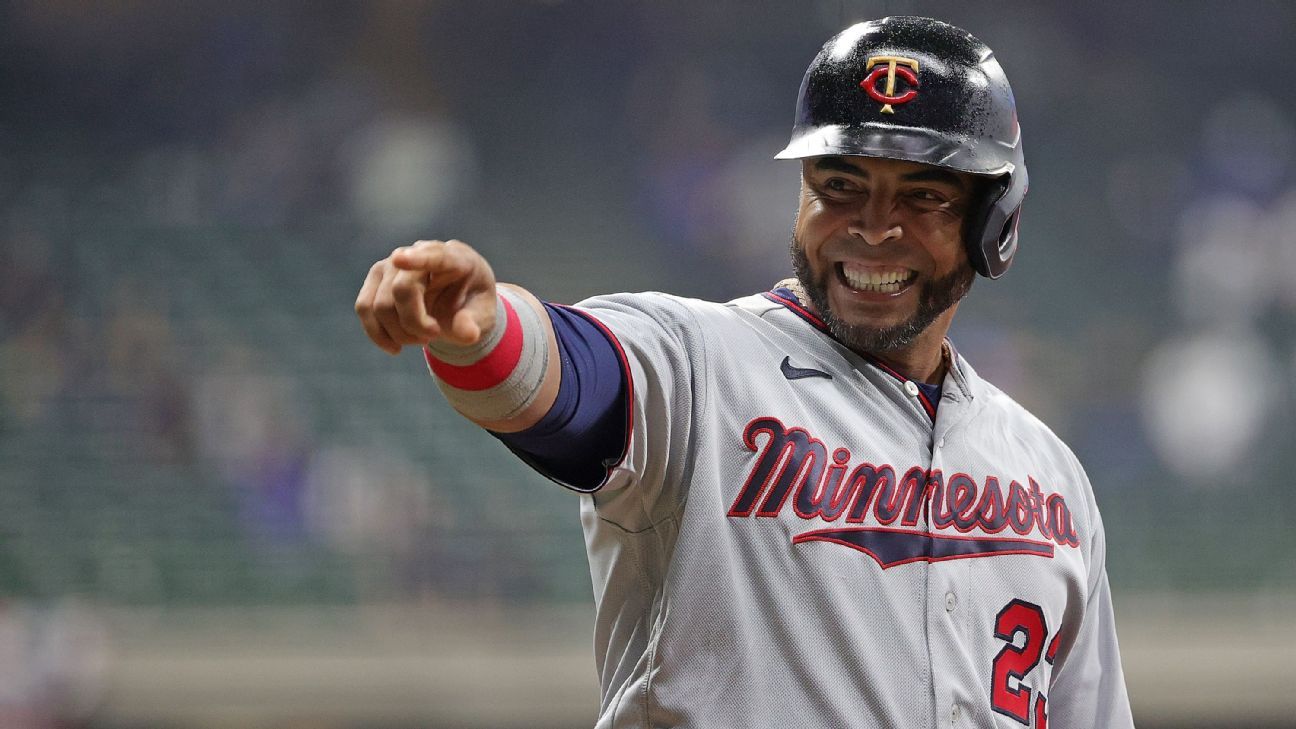 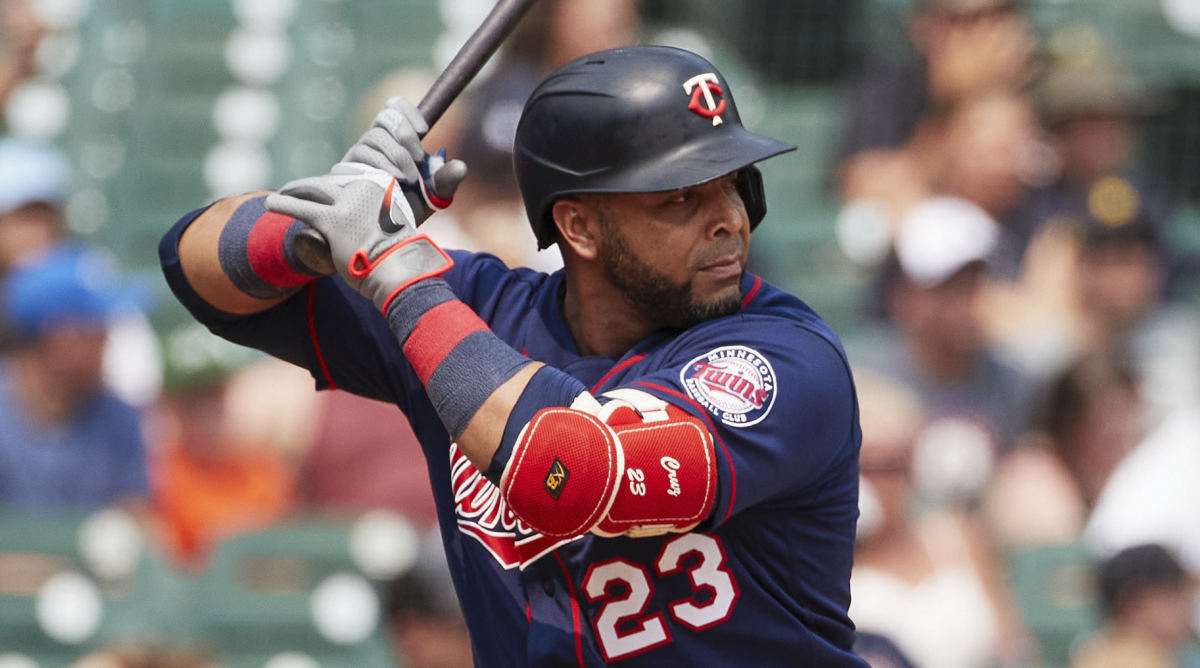 Grading the Nelson Cruz Trade for the Rays and Twins