HUTCHINSON, Kan. (KWCH) – It’s a homecoming of sorts in Hutchinson with NJCAA men’s basketball back on the court. The 2020 men’s championship was canceled for the first time in the tournament’s more-than-70-year history due to COVID-19. Basketball teams and fans from across the country made their way to Reno County for a week of hoops. The NJCAA Division I Men’s Basketball Tournament tipped off Monday, April 19.

“This is a highlight for me to come to, so that was a big hit for me last year,” basketball fan Rod McMullen said. “This year has just been great. I come from western Nevada, northwestern Nevada, so people you meet, everybody is smiling.”

While there is a sense of relief that the tournament is back and fans are excited to return, it’s not without some precautionary changes. Capacity attendance is capped at 25 percent and other elements of the gam are sidelined. This means no halftime entertainment, no cheerleaders and no bands.

For the longtime host city of Hutchinson, the national tournament is about more than just the economic benefit. It’s about the spotlight it provides. For Ron Simmons, a near-20-year volunteer, not having the tournament last year is increasing the appreciation for the event this year.

The NJCAA Division I Men’s Basketball Tournament field includes 24 teams from across the nation. The tournament continues through Saturday when a national champion will be crowned. Among the field, Hutchinson Community College won its first game Monday and returns to the court Tuesday.

No. 2 Recruit in the Country Kiki Rice Commits to UCLA Women’s Basketball

No. 2 Recruit in the Country Kiki Rice Commits to UCLA Women’s Basketball

Indian cricketers and their salaries 2020-21 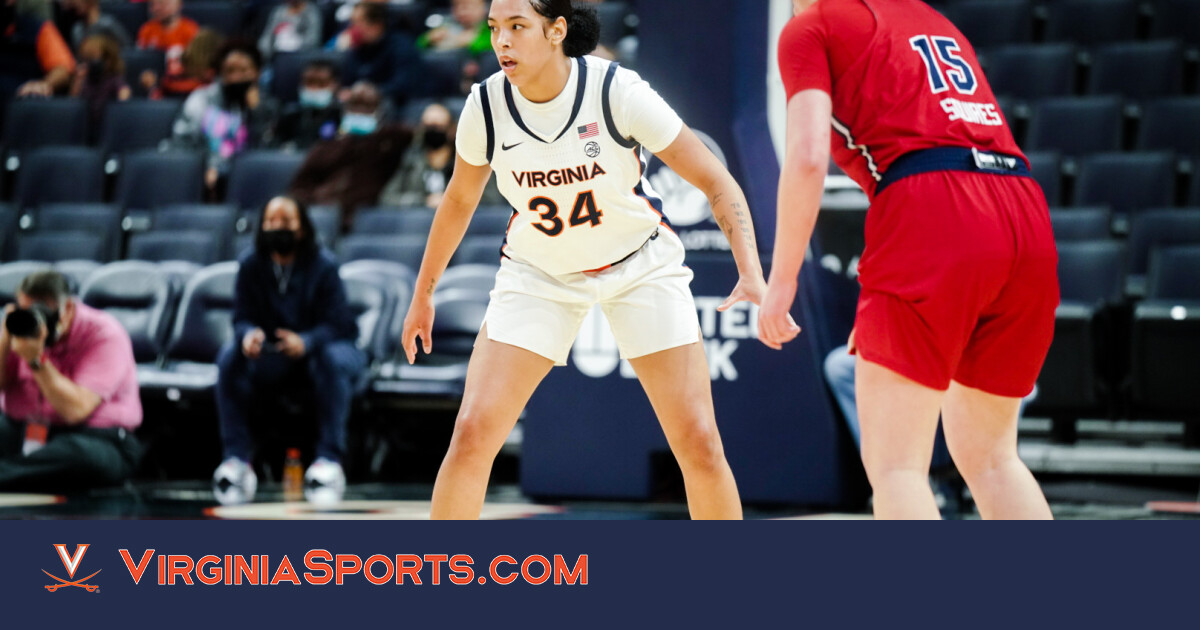