DOHA, Qatar — Nikoloz Basilashvili downed Roberto Bautista Agut 7-6 (5), 6-2 in the final of the Qatar Open for his fourth ATP title.

The Georgian earned the first two break points at 3-2 in the second set, and he took his chance before going on to close out the match in 90 minutes.

Basilashvili had only won two matches from his previous 16 going into the tournament, but he saved a match point to defeat Roger Federer in the quarterfinals.

“I had zero expectations, for sure, to win [the] tournament,” said Basilashvili, who has now won his past four finals.

“Hopefully I come back next year and try to get the title again,” the 13th-ranked Spanish player said. Wimbledon Welcomes Back the Crowds After COVID-19 Shutdown 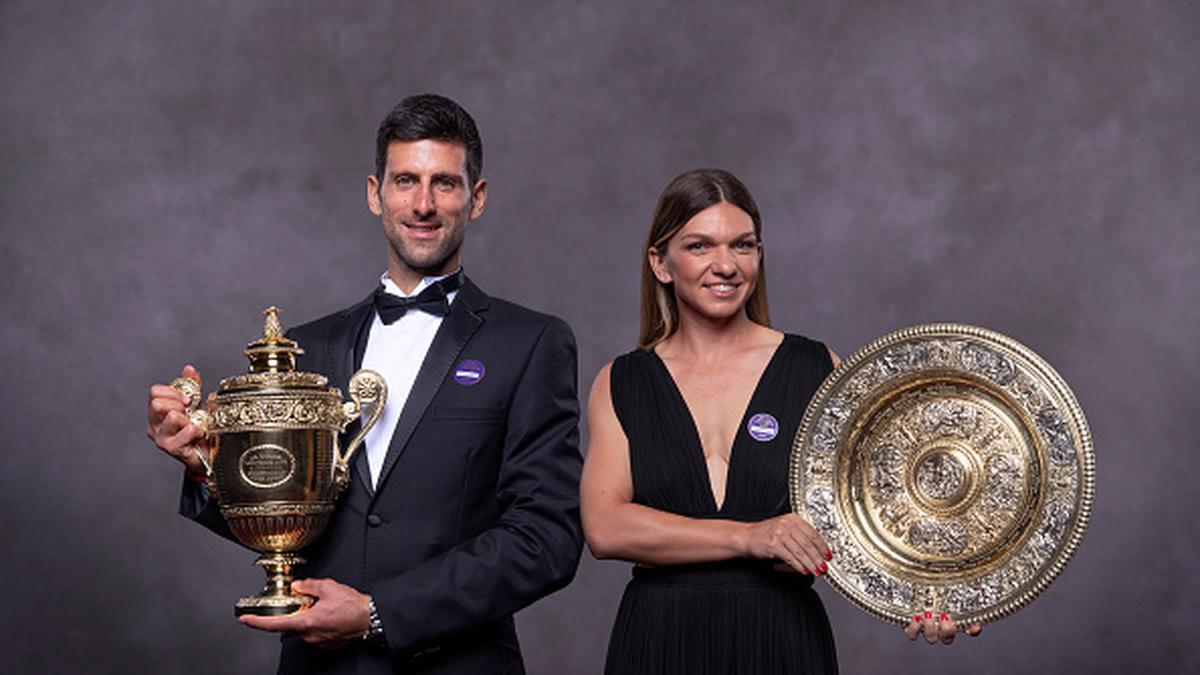 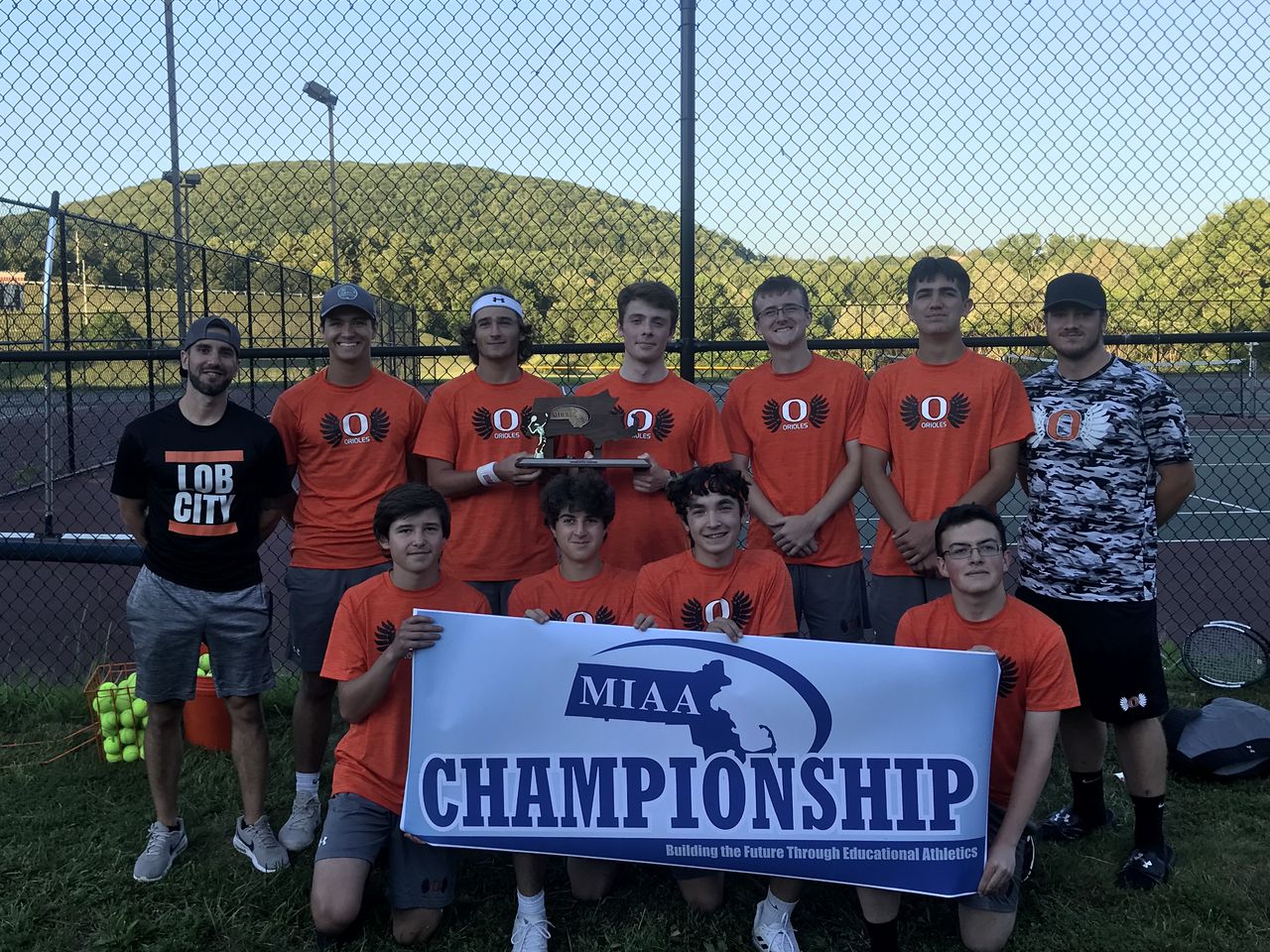