It’s no secret that the New England Patriots need to upgrade the quarterback position, and Tom Brady’s Super Bowl win with the Tampa Bay Buccaneers served as a reminder of that.

While Brady celebrates his seventh title, the Patriots will be looking everywhere to find a proper successor for him after the Cam Newton/Jarrett Stidham/Brian Hoyer trio sputtered last season.

Apparently, one of the places that they may be scouting for quarterback talent is in Las Vegas. The Raiders have both Derek Carr and Marcus Mariota at the position and could explore moving one of them for the right price.

According to The Athletic’s NFL staff, the Raiders’ preference is to trade Mariota to open up $10.7 million in cap space, and the Patriots “have been mentioned as a possibility” for Mariota.

Ranking the most logical QBs options for the Pats

Mariota spent a majority of last season backing up Carr for the Raiders but did see significant action in a Week 15 game after Carr exited with a groin injury. In that contest, Mariota completed 60.7 percent of his passes for 226 yards, one TD, and one interception while adding 88 yards and a score on the ground.

After that game, our own Phil Perry said Mariota “looked like a smaller-but-fully-charged version of the guy many hoped Cam Newton would be.”

Mariota would certainly check some boxes for the Patriots. He has experience (61 starts in 64 career games), he has good mobility, and he’s still young for a quarterback (27). He had elbow injuries in the past, which led to him being replaced by Ryan Tannehill with the Titans, but that wasn’t an issue last year.

If the Patriots don’t fall in love with any of the QBs in the draft, they could rely on Mariota to start. Or, he could start until a younger draft pick is ready. At the bare minimum, he’d be a high-quality backup who wouldn’t cost too much.

Mariota is one of the many quarterbacks to watch on the trade market this offseason. Matthew Stafford and Jared Goff were already swapped for one another (and draft compensation), but the likes of Deshaun Watson, Carson Wentz, and even Mariota’s teammate Carr have been mentioned as trade candidates.

No matter what they do, the Patriots will have to find their answer at the position if they want to make it back to the playoffs in the increasingly tough-looking AFC East. 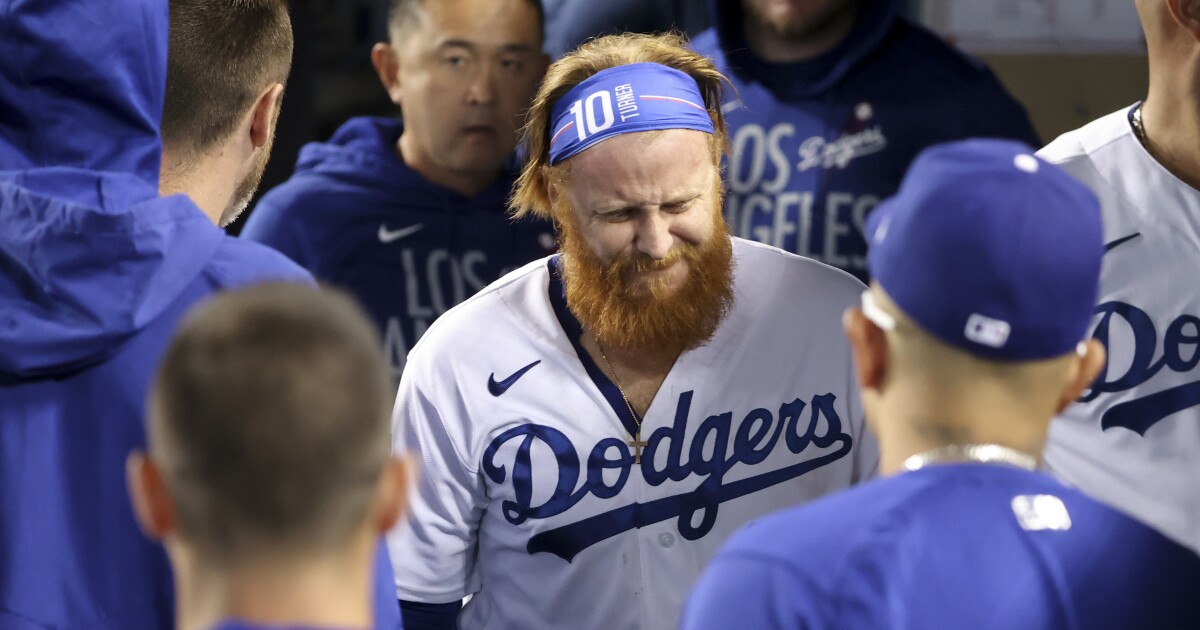 Column: Dodgers look like a broken team. Can they get it together for Game 5?