The NFL informed the Houston Texans on Thursday it is investigating allegations made this week against quarterback Deshaun Watson under the league’s personal-conduct policy.

The news of the league’s investigation comes after Watson was accused of sexual assault in a new civil lawsuit filed Thursday morning in Harris County, Texas.

The third suit alleges that Watson coerced a licensed massage therapist to perform a sexual act during an appointment in December 2020.

According to the complaint, Watson contacted the plaintiff via Instagram to solicit a massage and an appointment was scheduled to take place at a Houston-area office building on Dec. 28, 2020, the day after the Texans hosted the Cincinnati Bengals. The plaintiff alleges that Watson undressed for the massage and laid on the massage table with his own small towel covering his buttocks as opposed to the available sheet. Watson then allegedly directed the plaintiff to massage his “inner thighs,” “inner glutes” and hamstrings as the plaintiff became more uncomfortable with the requests, per the complaint.

Watson allegedly asked her to come to the front of the table and the plaintiff instructed him to flip onto his back for the next part of the massage. Per the complaint, Watson “began to coerce her to massage his inner groin area” and that he would prefer her to use her hands instead of a tool. Watson then allegedly continued to coerce the plaintiff to focus on his pubic area and “slide her hand across his genitals” as the plaintiff felt “threatened and intimidated,” per the complaint. The plaintiff then alleges Watson coerced her to perform a sexual act.

The Texans said in a Thursday statement that they will cooperate with the league’s investigation, per NFL Network’s James Palmer.

“The NFL informed us today that they will conduct an investigation into the allegations made in the civil lawsuits filed against Deshaun Watson,” the team said. “We will stay in close contact with the league as they do.

“We continue to take this and all matters involving anyone within the Houston Texans organization seriously. We do not anticipate making any additional statements until the NFL’s investigation concludes.”

“As a result of a social media post by a publicity-seeking plaintiff’s lawyer, I recently became aware of a lawsuit that has apparently been filed against me. I have not yet seen the complaint, but I know this: I have never treated any woman with anything other than the utmost respect. The plaintiff’s lawyer claims that this isn’t about money, but before filing suit he made a baseless six-figure settlement demand, which I quickly rejected. Unlike him, this isn’t about money for me — it’s about clearing my name, and I look forward to doing that.”

Watson has not publicly commented on either of the two other suits at this time. 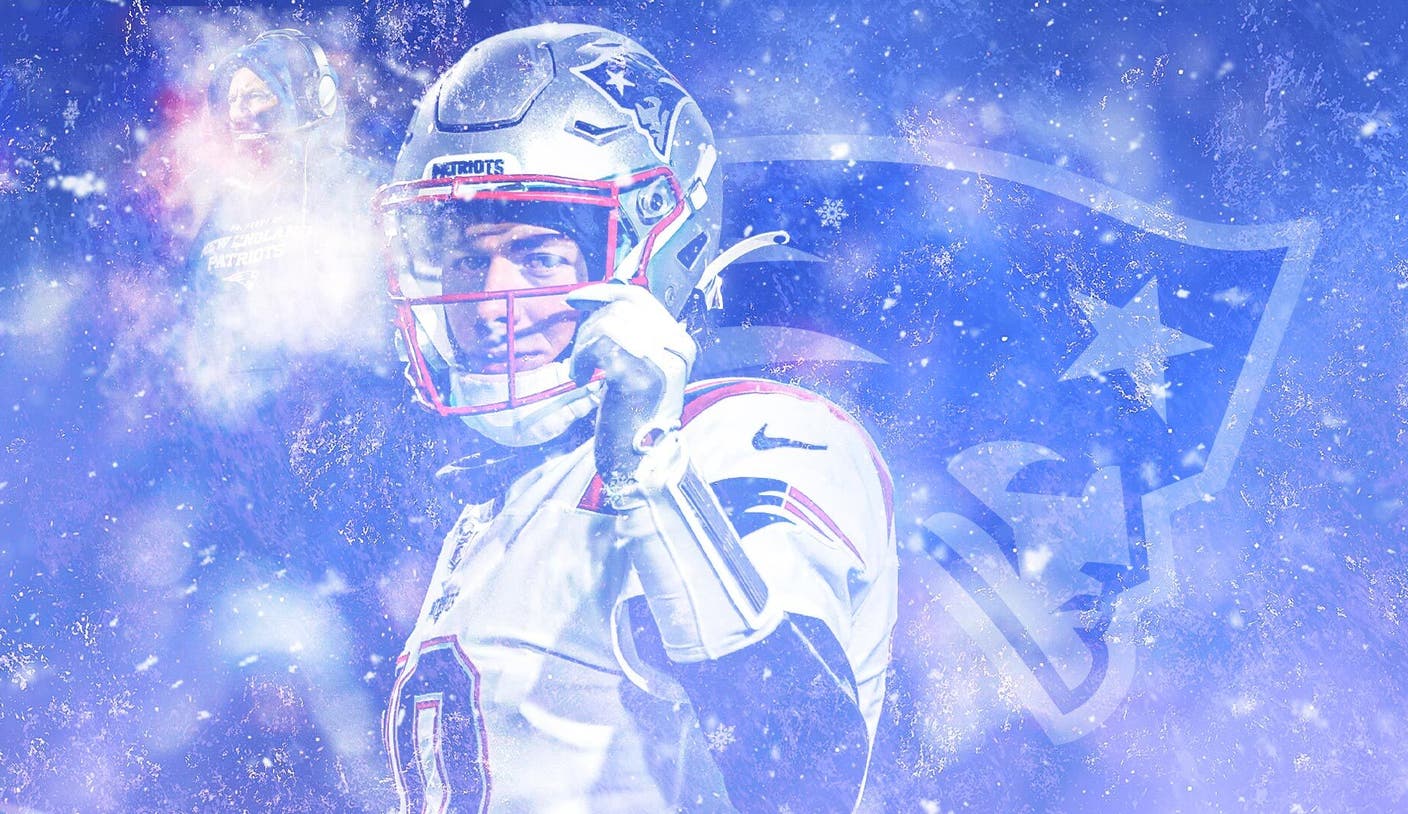