Cowboys getting calls for No. 10 pick

The Dallas Cowboys are sitting on the No. 10 pick overall. Per Pro Football Talk:

“It’s really just starting to pick up in terms of [calls],” Cowboys executive vice president Stephen Jones told 105.3 The Fan on Monday morning. “I’m sure up at the top it’s hot because … we’ve already seen one trade been made [by the 49ers to move up to third overall]. But probably where we sit, we’re starting to get a few calls, and I think it will only pick up as we get closer to next Thursday. It will only pick up. They finally give you the call, ‘Hey, if our guy’s there, we’d be interested in moving up to the pick’ and maybe even want to fill out a few things like what would it take and those type of things. So, you start to get yourself in a mode where you’re prepared that a particular team could call if their player, whether it’s a quarterback or an offensive lineman or a defensive player. They won’t divulge that usually, which shouldn’t surprise you, but they do say, ‘Hey, we’ve got a player, two, or three, that if they’re there, we might be willing to be aggressive and give you something to move up to that pick.

Pro Football Talk also reports “Jones added that it helps with what will be available ‘defensively,’ which wouldn’t be a bad area for the Cowboys to focus on even if team owner Jerry Jones is infatuated by tight end Kyle Pitts’ potential.”

Sign up for Giants Extra: Get exclusive news, behind-the-scenes observations and the ability to text directly with reporters

Dolphins may trade down from No. 6

NFL Network’s Ian Rapoport reports the Miami Dolphins “have received calls from teams looking to trade up to the sixth-overall pick. … Miami is considering such a move out of the spot.”

The Miami Herald’s Adam Beasley reports the Dolphins’ decision to to trade down depends on the answers to these questions: “Will the Falcons take a QB? Will the Bengals take a tackle? Dolphins have to hope the answer to at least one of those questions is yes. Because (Florida tight end Kyle) Pitts and (LSU wide receiver Ja’Marr) Chase are a cut above.”

Pro Football Talk reports the Dolphins are in prime position to work the draft board.

The Denver Gazette’s Woody Paige reports the Denver Broncos are looking to move up from No. 9, and have talked with the Atlanta Falcons about the No. 4 pick. Per the report, Broncos general manager George Paton has already “made the first call to the Falcons” and could do a deal to move up “if he’s willing to pay the price.”

According to Paige, that cost of trading up would be something along the lines of shipping off Denver’s top pick, a third-round pick and a first-round pick in 2022 in exchange for Atlanta’s No. 4 pick and a fifth-round pick.

Get Giants text messages: Cut through the clutter of social media and text directly with beat writers. Plus, exclusive news and analysis. Sign up now for a free trial.

Mike Rosenstein may be reached at [email protected]. Tell us your coronavirus story or send a tip here. 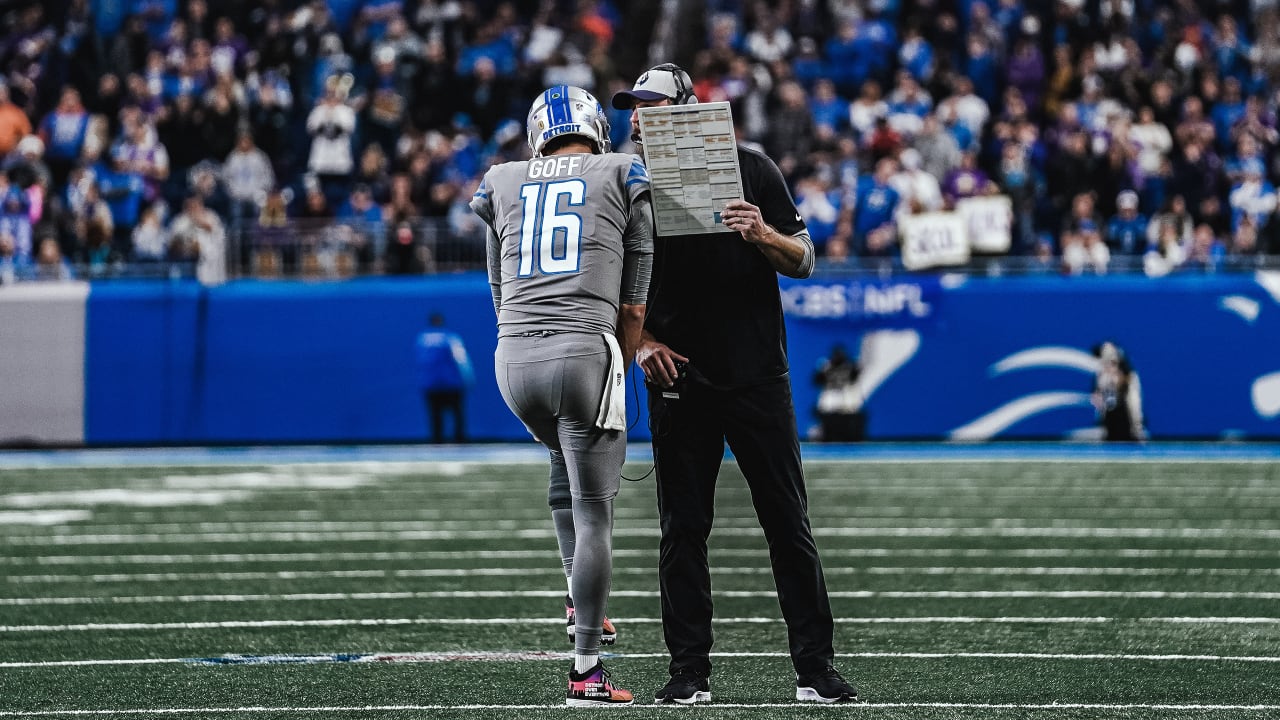 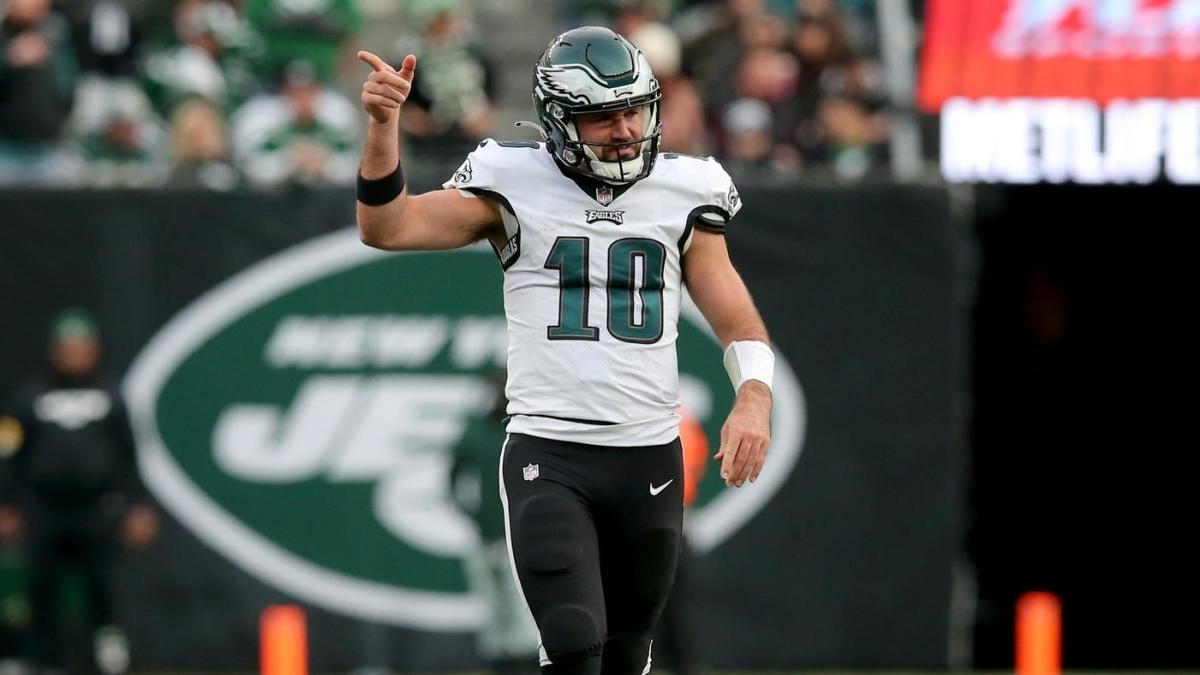