Last year Nike Inc . reached out to two high school football powerhouses in Tampa, Fla., and sent personalized bags for each athlete stuffed with free jerseys, cleats, socks and gloves. The shipment to Matt Hernandez, coach of the Alonso High Ravens, was so large that “the FedEx guy asked if it was a fraud-type situation because so many boxes were coming to a residential house.”

Outfitting winners is a longtime strategy at Nike. But the gift bags held something outside the typical team-issued gear: sports bras.

Alonso and Robinson High Schools together have won seven Florida state championships—in girls flag football. The teams are the faces of a $5 million campaign by Nike and the NFL, launched in a commercial last week, to bring the sport to every high school in America. As of Monday morning it had 3.5 million views on YouTube.

There’s an even more compelling reason, however, that the nation’s top sports apparel company and its dominant professional league might want to boost a relatively small sport that barely existed two decades ago. As interest in tackle football fades, girls represent a mammoth market to boost the number of players and viewers of the nation’s most popular sport.

Brooks: Par for the course as Park Board debate over Hiawatha course continues 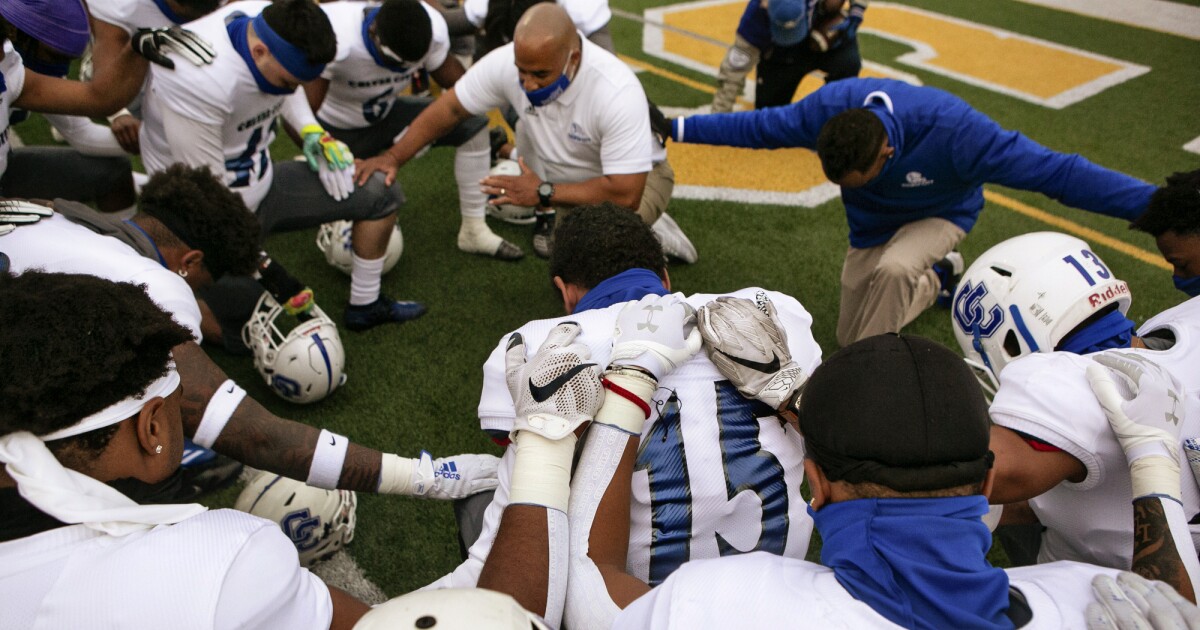 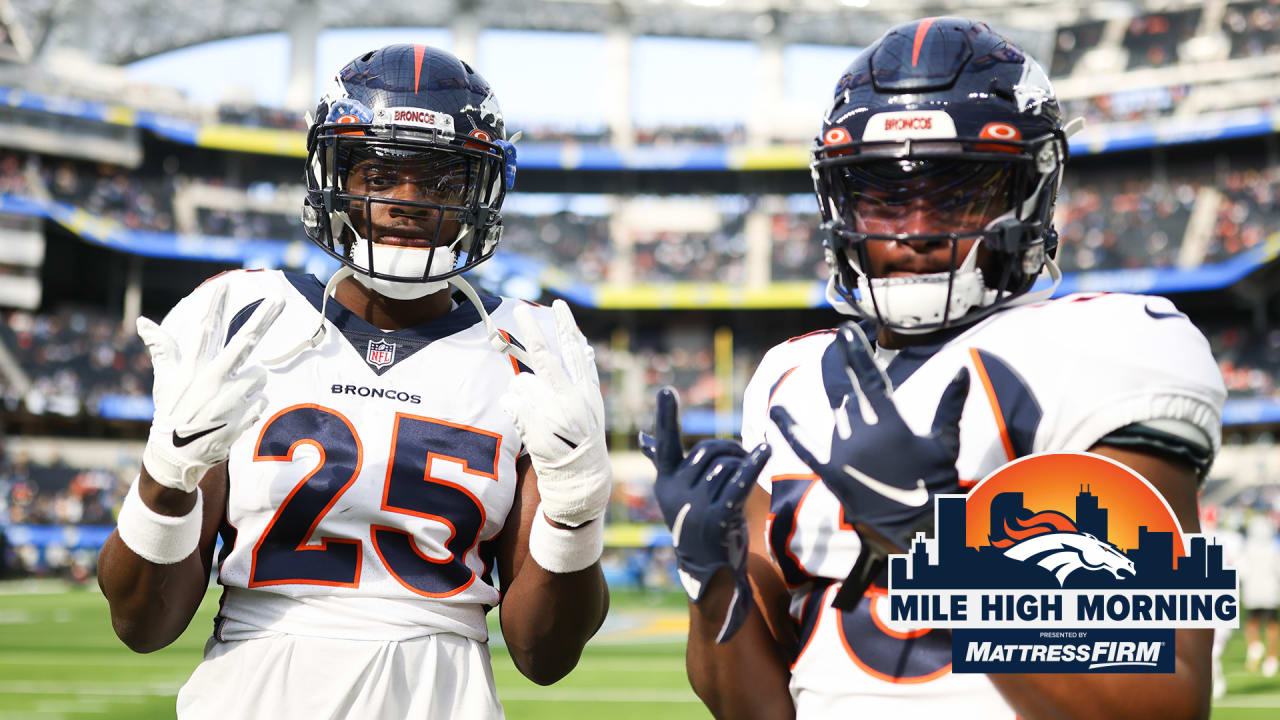 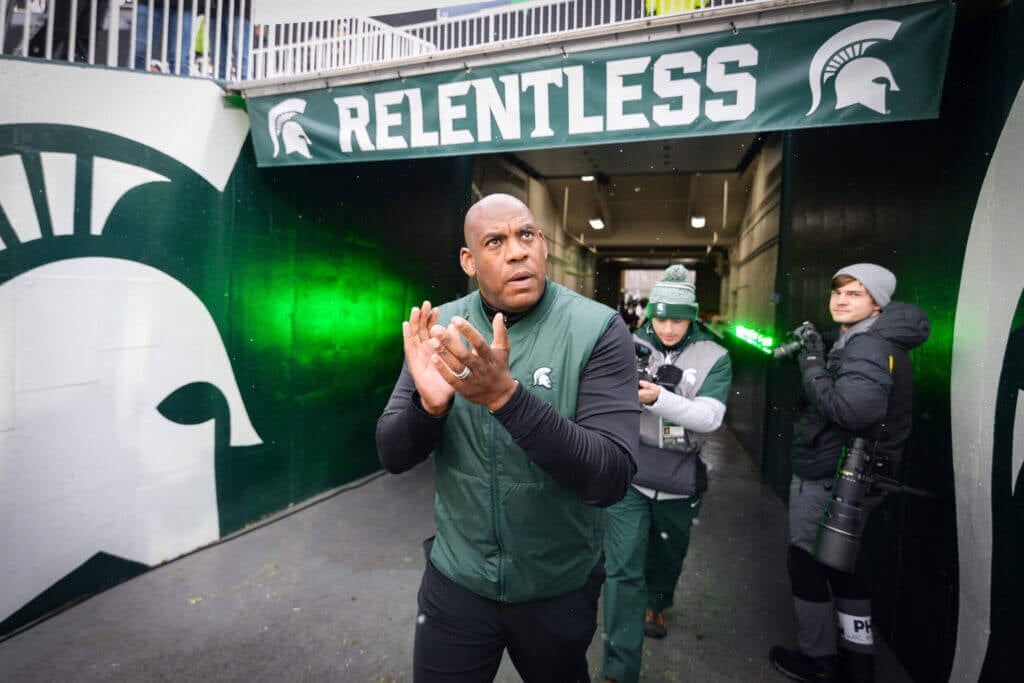 Michigan State football recruiting: What we learned in June – The Athletic