NEW DELHI: National Film Archives of India has obtained a rare 1966 short film on cricket where former Test players such as Chandu Borde, Bapu Nadkarni, Ramakant Desai and Nana Joshi demonstrate the art of batting and bowling.
“It is a great addition to our collection. The 35 mm film’s condition is very good,” NFAI director Prakash Magdum told TOI over phone on Thursday. The short, acquired from a private collector, is also available in the 16mm format.
The documentary may mean little to GenNow who have easy access to innumerable skill learning videos on YouTube. But produced at a time when such films were rare, the enterprise is noteworthy. At the very least, it is an important slice of visual cricket history.

Bapu Nadkarni
The film, 10 minutes and 43 seconds long, goes by the title, “Know Game of Cricket,” and was shot in Club of Maharashtra, Poona. The censor certificate, however, describes it as “The Game of Cricket.” The film was produced by Panditrao Deshpande and directed by Nani Shahapurkar. The camerawork (Madhukar Kharkar) and the commentary (ST Berkeley Hill) are top class. Bal J Pandit was the project’s technical adviser.
Contacted on phone, Borde, now 86, vaguely recollected the filming after being read out the credits. He recalled being asked to play a variety of shots that day and remembered Pandit, who was then engaged with Maharashtra Cricket Association. The umpires in action were Appasaheb Mohoni and Bapurao Joshi. “Both were top umpires,” Borde said.
As the title indicates, the film is an introduction to those who know nothing about cricket. Among other things, the short film explains the role of toss, the importance of umpires, decodes their signals and expounds on fielding positions and the modes of dismissals.
The art of batting is demonstrated by Borde, one of the pillars of the Indian Test side in the 1960s.
He is seen employing the forward defensive stroke, the square cut, the cover drive, even a stylish late cut. Dressed in spotless white, left-arm spinner Nadkarni, famed for his control over line and length, and nippy paceman Desai also exhibit their skills. So does Nana Joshi, a flamboyant wicketkeeper of his time.

In rare gesture, Mumbai's '71 Ranji Trophy winners to be honoured

Play by play: India's rise as a Test powerhouse

In rare gesture, Mumbai's '71 Ranji Trophy winners to be honoured

Play by play: India's rise as a Test powerhouse 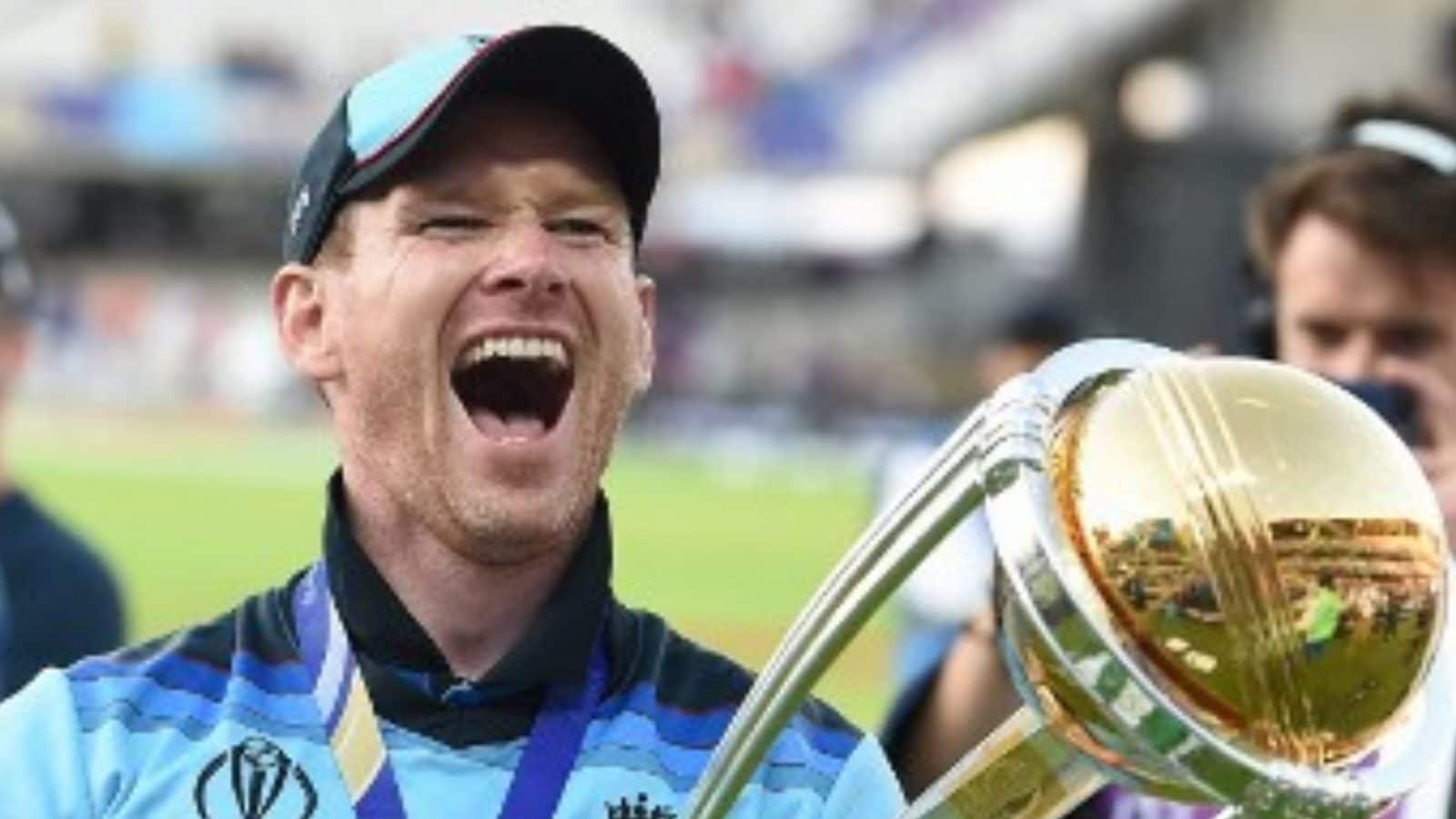 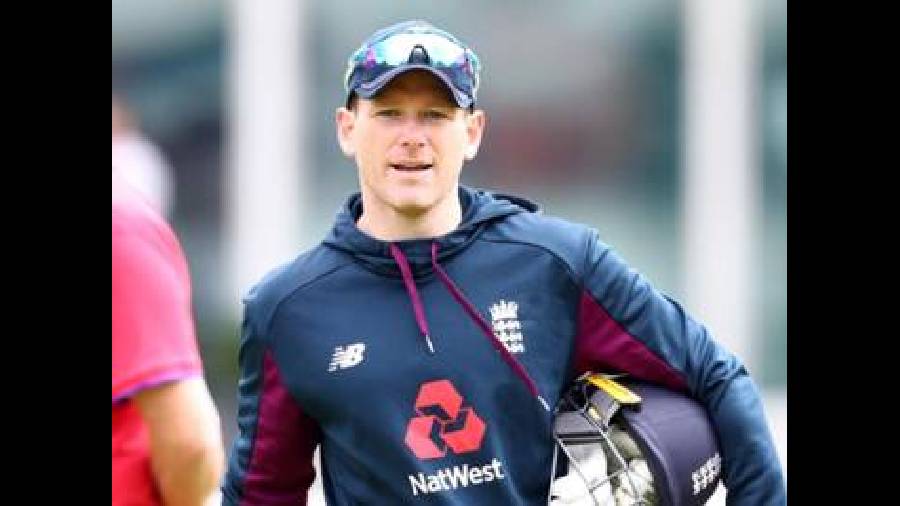