Imola’s second consecutive year hosting a stand-in grand prix has resulted in the 2021 edition being given a mouthful of a title.

But that was clearly not a long enough name for the organisers, who this time, according to the Dutch version of Motorsport.com, have extended it to the Made in Italy and Emilia-Romagna Grand Prix for the race to be held on April 18.

That will surely be abbreviated to just ‘Imola’ at every opportunity by most people.

Although still described only as the TBC Grand Prix on the Formula 1 website, but nevertheless with Imola as the confirmed venue, the race title has been declared by Stefano Bonaccini, the governor of Emilia-Romagna.

“The race will be renamed the Made in Italy and Emilia-Romagna Grand Prix,” Bonaccini said.

He did so when outlining the 2021 calendar of sporting events for his region, which also includes four stages of the Giro d’Italia cycle race in May and a MotoGP weekend at Misano in September.

Motorsport.com are also reporting that unlike last year, Imola organisers are having to pay a fee to host an F1 race in 2021, that sum amounting to 10 million euros.

After the Chinese Grand Prix, originally scheduled for April 11, was postponed indefinitely due to the global health pandemic, Imola was selected to deputise ahead of other candidates Mugello, Portimao, Nurburgring and Istanbul Park.

It is reported that the fee has been accumulated via contributions from Emilia-Romagna, its 23 surrounding municipalities and the Italian Ministry of Foreign Affairs, hence the ‘Made in Italy’ prefix to the race title which is designed to increase interest in Italian products.

Rather than giving the race the San Marino Grand Prix title attached to the Imola event in the past, F1 decided to go with the Emilia-Romagna GP last year – in which Mercedes secured their seventh consecutive constructors’ World Championship title with a one-two finish courtesy of Sir Lewis Hamilton and Valtteri Bottas.

Last year’s race was held behind closed doors due to the pandemic and although a similar scenario again looks likely, governor Bonaccini is refusing to give up on spectators being allowed into the circuit.

“We all continue to hope it will be possible to have the public in the stands, even if in a limited way,” he said. 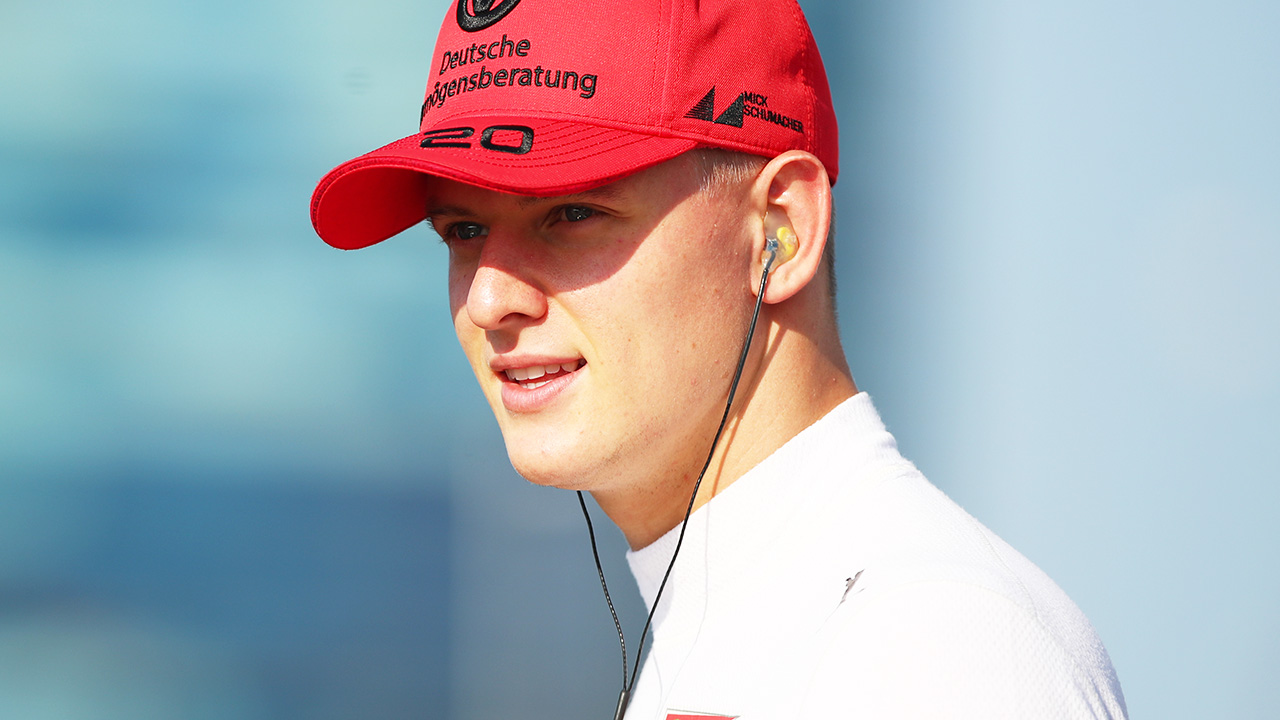 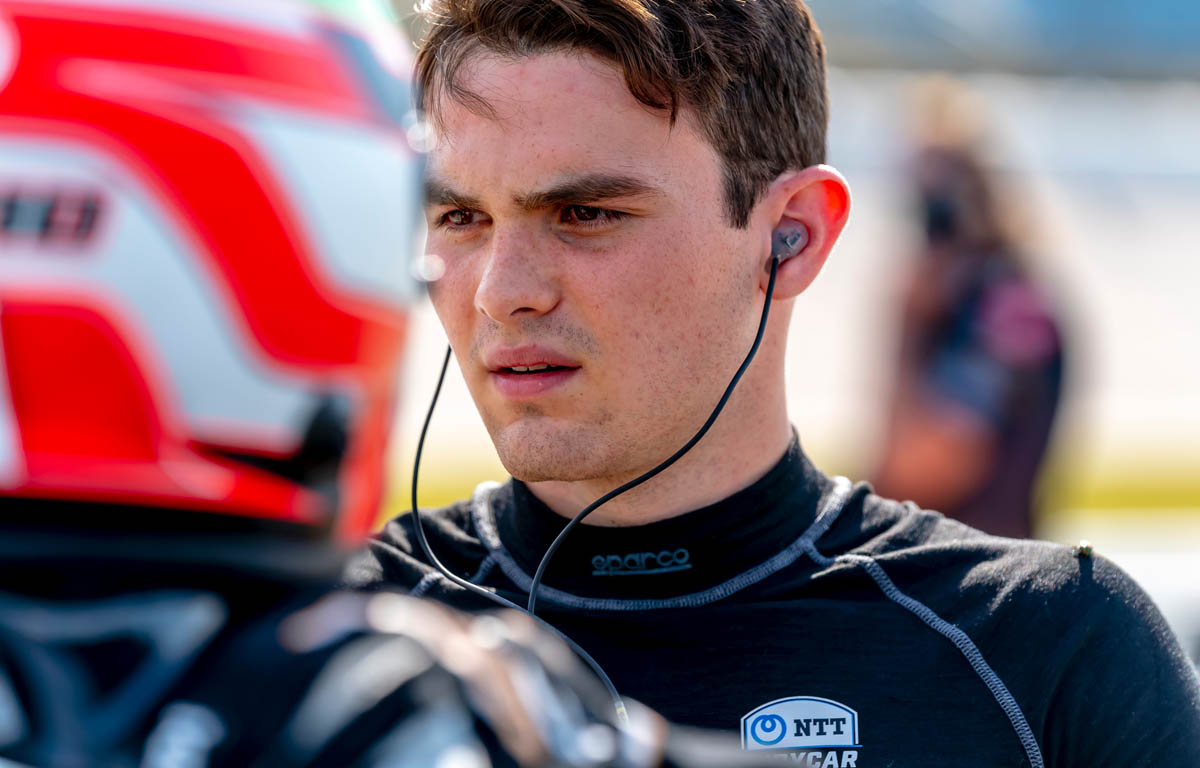