Things have happened fast for Finn Allen this summer and that hasn’t changed even though he has swapped his Wellington Firebirds uniform for a Black Caps one.

The 21-year-old batsman was set to leave for the Indian Premier League on Friday evening, less than 24 hours after playing a match-winning innings in the third Twenty20 international against Bangladesh in Auckland.

He might have only been with the team for six days – from Saturday until Thursday – but Allen still managed to learn plenty from the more experienced players around him, to overcome the ignominy of making a golden duck on debut, and to finish the week by blasting 71 off 29 balls at Eden Park.

There was a bit of good fortune involved, as he offered up a couple of chances that might have been taken on another night, and he had the benefit of it being a 10-over match, which meant he could afford to take a few risks as he produced an innings that has only been bettered six times in terms of size and strike rate in matches between full members.

Allen earned player of the match honours for his efforts in the 65-run win, which gave the Black Caps a 3-0 series win, and said it had felt “pretty cool” walking off Eden Park with a knock like that under his belt when he was dismissed playing a scoop in the final over.

“From the beginning, I sort of felt like I was in the zone, and I was just sort of focused on my partner and the bowler.

“I didn’t really hear too much going on in terms of background noise and then [walking off] I sort of had a moment to appreciate the crowd and the guys that had hung around to watch us through the rain.”

Those that did hang around for the contest that started more than two hours later than scheduled were given a real treat by an exciting young player who has now experienced the highs and lows of international cricket in the space of five days.

There was plenty of anticipation around Allen’s first Black Caps match, given his standout campaign in the T20 Super Smash with the Firebirds, where he scored 512 runs, including six 50s, at an average of 56.88 and a strike rate of 193.93, but his first innings was over as soon as it began, when he was bowled by Bangladesh’s left-arm spinner Nasum Ahmed.

“I was gutted,” Allen said of his debut at Seddon Park in Hamilton four days on.

“A lot of people had come down [from Auckland] to watch, and I obviously had high expectations for myself, but the team won at the end of the day, and I was there to celebrate and pretty happy for the guys to get across the line.

“There was a bit of disappointment, but I was pretty keen to get stuck in for the next game and pretty lucky that there was only a day in between.”

When that next game came around, at McLean Park in Napier on Tuesday, he blocked his first two balls from Nasum, before reverse hitting him through point for four, then went on to make 17 off nine.

In Auckland, he blocked his first ball from Nasum, reverse hit him for four to get off the mark again, then followed up with two more boundaries off the next two balls, before dancing down the wicket to hit him straight for six.

Why the reverse hits – a shot he began practising while preparing to face fellow Black Cap Mitchell Santner in the Super Smash – especially in match two, when he was yet to score in international cricket?

“For me,” Allen said, “it was just about being fearless and continuing to be like that from the Super Smash – not having that fear of getting out and wanting to take it to the opposition”.

“I’ve felt like that is a shot that I’ve worked on a lot to left-arm spin this summer and I thought, it’s a shot I play a lot, so why not pull it out?

“It doesn’t matter the situation. I could have easily thought, you know, I haven’t scored a run yet, let’s get one under the belt, but I felt like it was the best option for me, and talking to Gup at the other end, he sort of said, back yourself, back your skills, so I went for it.”

It’s been just over three months since Allen first announced himself as a T20 batsman to watch, scoring a rapid half-century on Christmas Eve in what was just his third match at senior level, but he is now bound for the IPL and will then head to England to play in the Vitality Blast.

Whether he plays in India or not, he is set to learn plenty at Royal Challengers Bangalore, where he will train alongside the likes of Indian captain Virat Kohli, Australia’s Glenn Maxwell, and South Africa’s AB de Villiers – the only other man to score exactly 71 off 29 in a T20 international.

And while he’s only faced 40 balls in international cricket, Allen is already thinking about how he can continue to get better.

“I think it’s made me sort of realise I want to learn or be able to have more options,” he said.

“To sort of get in similar positions and look to be dominant, but to have more than one option for a particular delivery.”

If he keeps thinking like that, there will be plenty more where Thursday night came from. 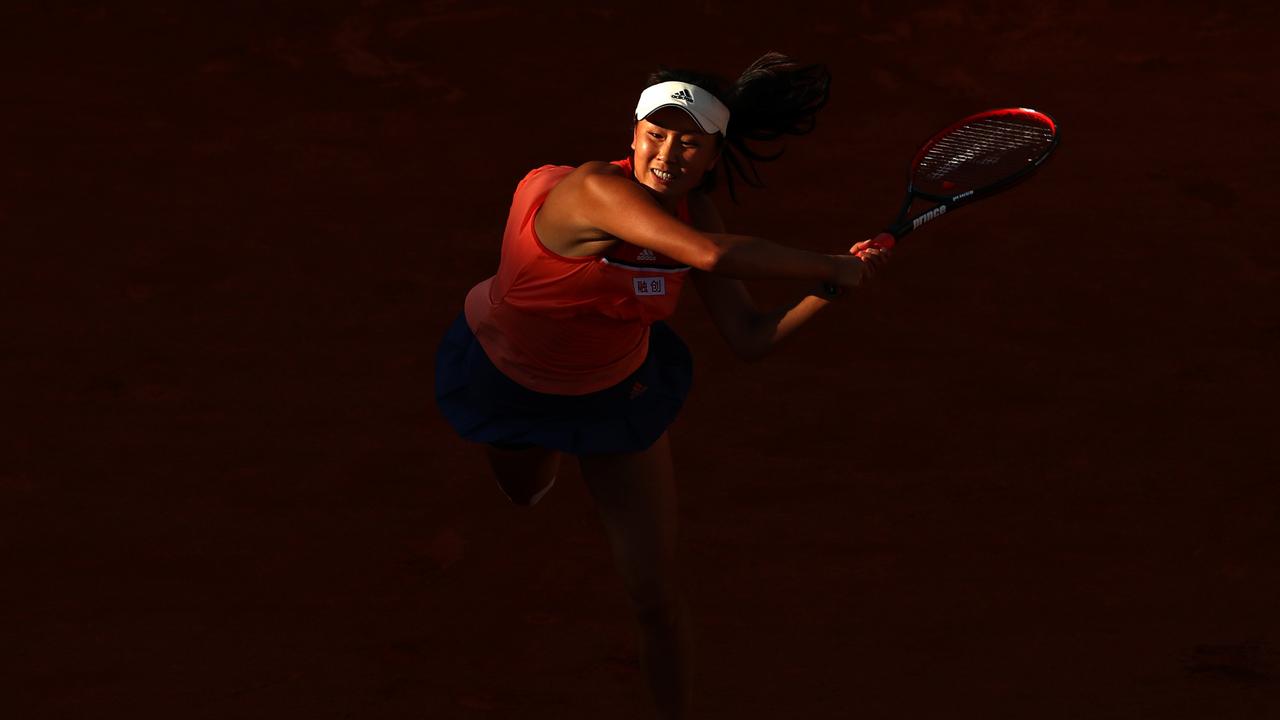 IOC says it has had second phone call with Peng Shuai