James Harden didn’t wind up in Portland, but he still could be a trailblazer.

No player ever has won NBA MVP honors in the same season he was traded, but Harden’s performance over the two months since he was acquired by the Nets from the Rockets could make him the first. In fact, only three MVPs of the past 38 years — Moses Malone (76ers) in 1982-83, Charles Barkley (Suns) in 1992-93 and Steve Nash (Suns) in 2004-05 — were in their first season with a new team when they won the award.

Harden is averaging 25.7 points, 11.5 assists and 9.1 rebounds over 28 games with the Nets, who are 21-7 since combining Harden with Kevin Durant and Kyrie Irving.

While Harden’s case rests partly on his numbers — he could join Oscar Robertson and Russell Westbrook as the only players to average a triple-double over the course of a season if he makes a push in rebounding — he also appeases the crowd that emphasizes the “valuable” in MVP. Hard to believe the season began with Harden, only the 15th former MVP (2017-18) to be traded, as the butt of jokes for being out of shape and selfish as he demanded a trade from the Rockets.

Where would the Nets, who are tied for the lead in the Eastern Conference, be without trading for Harden? Durant hasn’t played since Feb. 13 but the Nets are 12-1 without him as part of an extended 14-1 stretch. Irving was on a personal leave of absence when Harden was acquired and he has sat out three games during the recent surge, including Wednesday’s win over the Pacers, due to various shoulder and groin injuries.

“James is so elite he’s able to make the big plays that very few people can make down the stretch,” Nash said after coaching Harden through his 11th triple-double (40 points, 15 assists, 10 rebounds) in 42 minutes on Wednesday. “When he plays that many minutes, he stuffs the stat sheet. I could go on and on about James and the nuances of what he does all night, but he definitely is a winner, a leader, and an elite, elite performer.”

Harden’s MVP case improved last week when front-runner Joel Embiid suffered a bone bruise on his foot. Embiid, who ranks third in scoring and seventh in rebounding, is expected to miss at least another week. If the 76ers decide to be extra cautious given Embiid’s extensive injury history, then the Nets could overtake the top spot in the East, beginning Friday against the Magic.

Here are the cases for the rest of the field, keeping in mind Harden is trying to pull off a two-team feat accomplished only once in the NHL (Joe Thornton in 2005-06) and never in MLB.

Giannis Antetokounmpo, Bucks: Two-time defending MVP who also won last year’s defensive player of the year award. That’s the two-way impact that most other candidates — especially the defensively deficient Harden — don’t offer. He’s fourth in scoring, fourth in rebounding and on fire (31.9 points per game) during the Bucks’ current 10-1 stretch.

Nikola Jokic, Nuggets: If a star playing in Milwaukee can win MVP, why not a star in Denver? He’s actually the new favorite with a 40.5 percent probability, according to Basketball Reference’s analytics model based on previous results. To the public at large, he still feels like the quiet candidate, but he ranks top 10 in scoring, assists and rebounding as one of the top passing bigs of all time.

LeBron James, Lakers: Sometimes MVP fatigue sets in, but that shouldn’t be the case here as James only has won it four times and not since 2012-13. Even at age 36, he’s generally considered the best player in the sport and rarely takes a night off, positioning the Lakers near the top of the West despite 17 games missed by co-star Anthony Davis.

Damian Lillard, Trail Blazers: One of only two players (Bradley Beal) averaging more than 30 points per game and has kicked it up to 33 over his past 14 games, including a 50-pointer this week. Co-star CJ McCollum has missed 25 games but Portland is still in the playoff picture. There might not be a more dangerous player with the ball in his hands in the final seconds of a close game right now.

Dale Earnhardt Jr.’s Next Race Was Nearly a Career-Killer for Kyle Larson 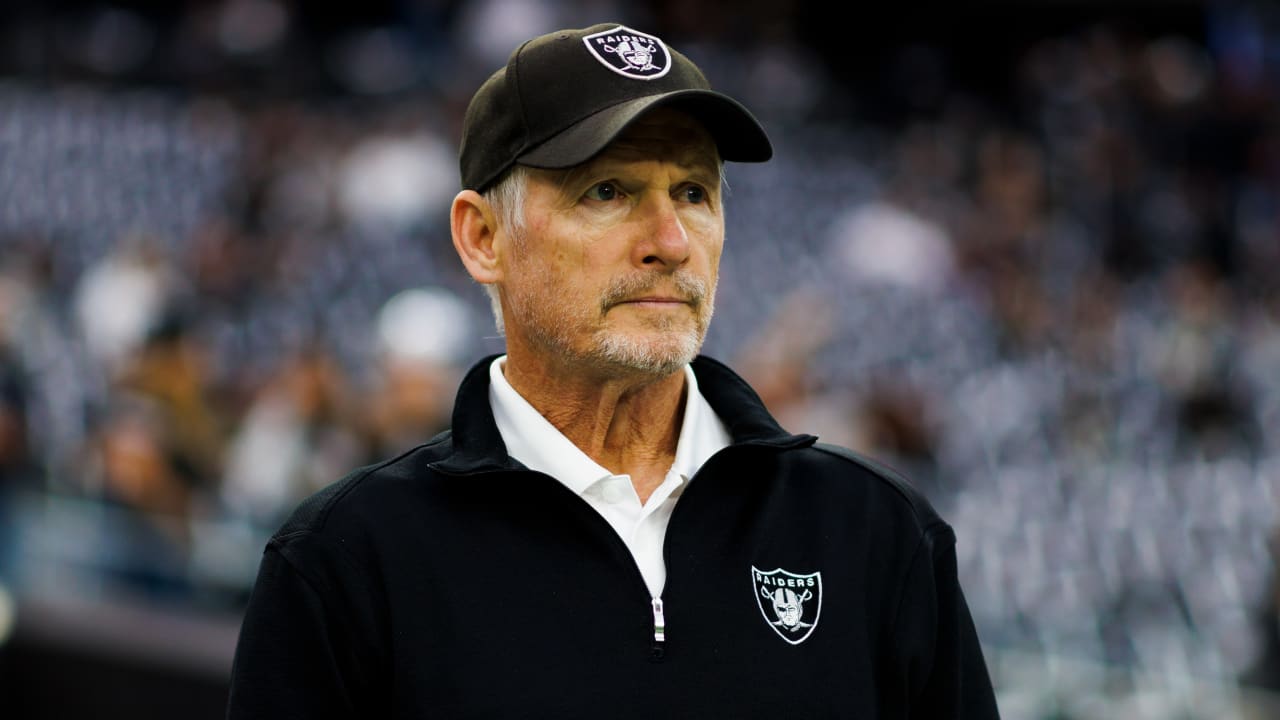 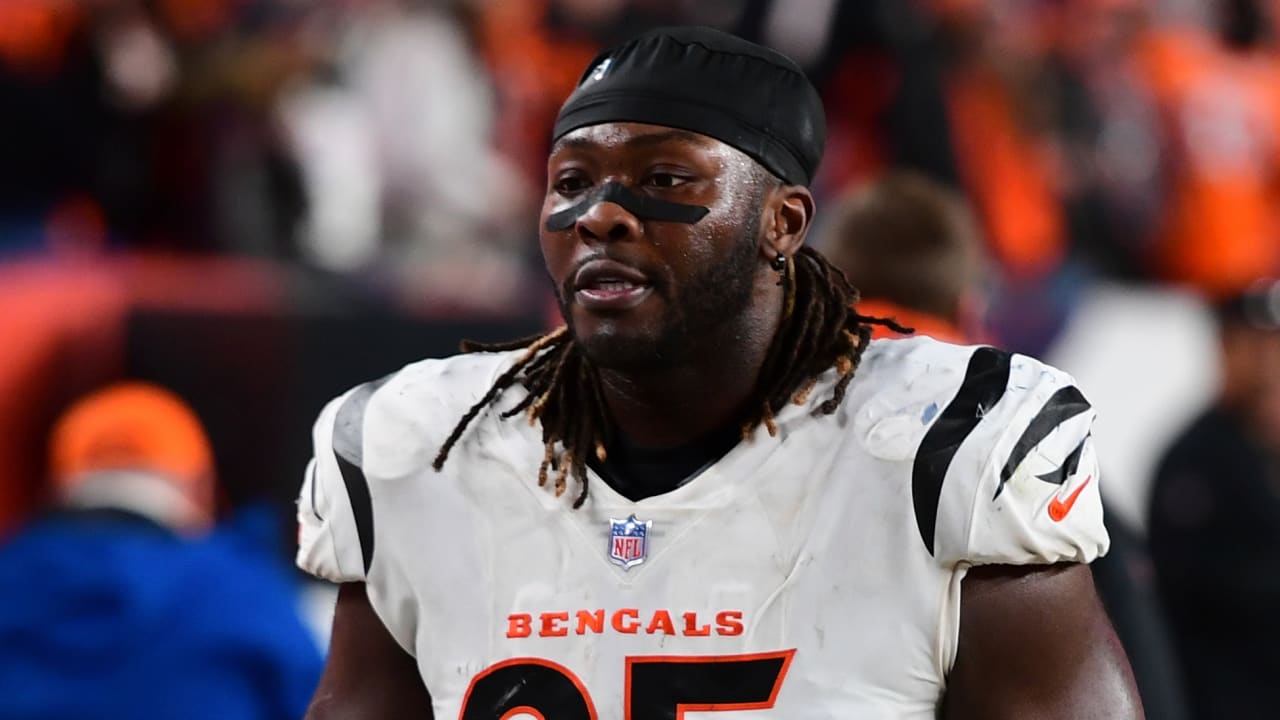 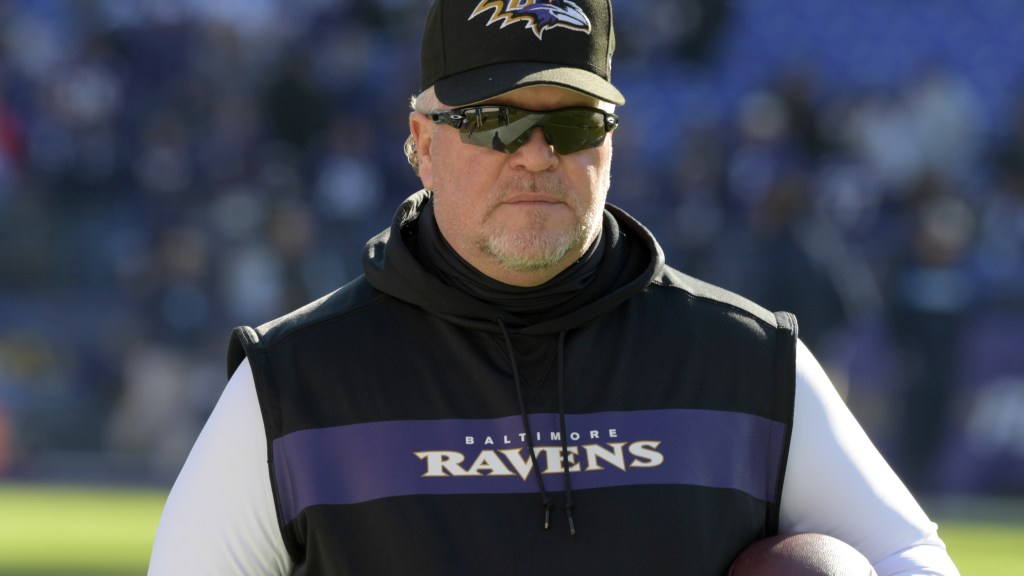