Master Blaster, the legend of the game, God of cricket – this man has many names but one thing is for sure that Sachin Tendulkar has revolutionized the gentleman’s game for Indian fans.

Born on April 24, 1973, Tendulkar’s effect on the game of cricket especially in India is huge. He changed the face of the game and young generations looked up to him as a role model.

Tendulkar has many records to his name and has even received the Rajiv Gandhi Khel Ratna award – India’s highest sporting honor. Not just that, in 1999 and 2008, Tendulkar received the Padma Shri and Padma Vibhushan awards.

Sachin was also a key part of the Indian team which won the 2011 Cricket World Cup, which was his sixth world cup appearance.

So on his special day, fans from across the country have poured in wishes for Tendulkar as he turned 47 years old.

Happy birthday to Our God of Cricket Man who made cricket into religion #HappyBirthdaySachin #SachinTendulkar #GodOfCricket pic.twitter.com/5M9C7GvcGd

The right-handed batsman donned the No. 10 jersey in ODIs for the better part of his illustrious career. He retired from all forms of international cricket in November 2013.

Megan Olivi admits she was 'hurt' by Stephen A. Smith tweet 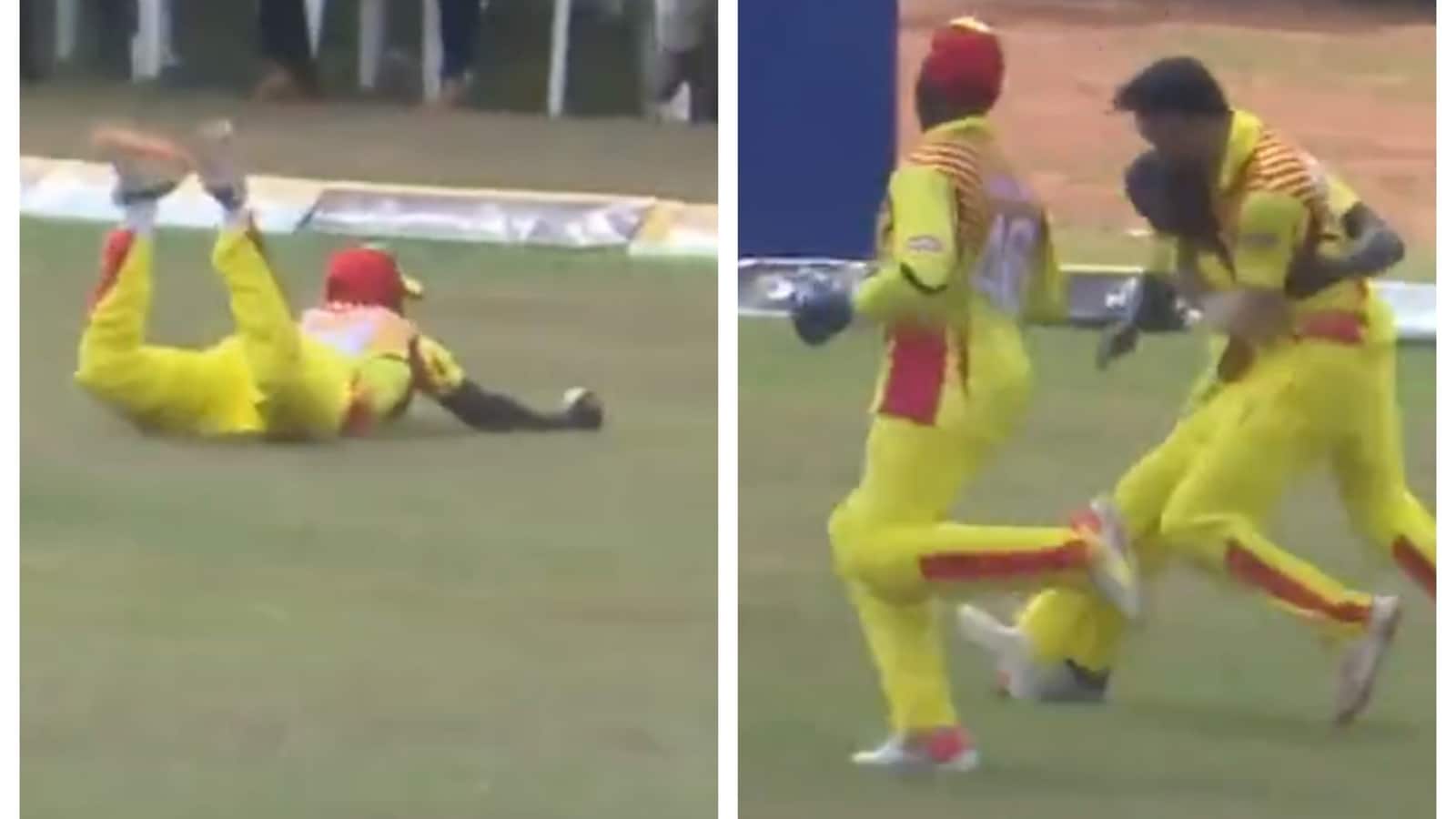 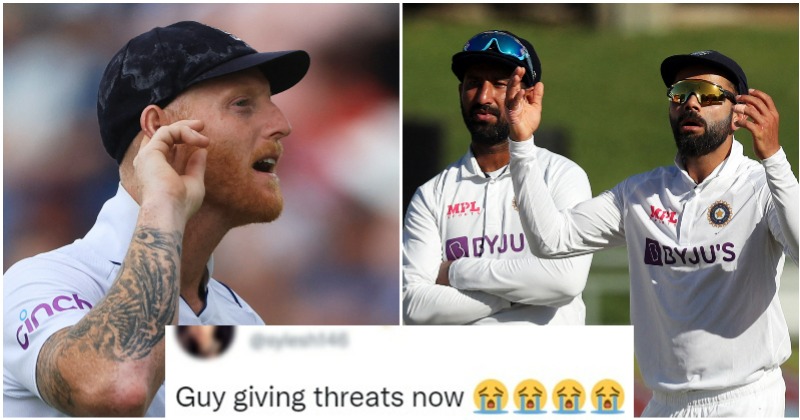 Is Ranji Trophy Still a Gateway to the Indian Cricket Team? – The Quint