Nepal are all set to take on the Netherlands in the final of the Nepal tri-nation T20I series at the Tribhuvan University International Cricket Ground in Kirtipur on Saturday.

Nepal and the Netherlands have played two matches against each other in the tournament so far, with both teams winning one game each.

Nepal won their first match against the Netherlands by nine wickets. They bowled the Dutchman out for 136 runs before comfortably chasing it down, thanks to Kushal Bhurtel’s gutsy knock.

In the second match between the two nations, the Netherlands chased down 206 runs with three wickets left. Kushal Bhurtel and Dipendra Singh Airee were the stars with the bat for Nepal. Ben Cooper and Bas de Leede, on the other hand, led the Netherlands to victory with an outstanding batting performance.

Squads to choose from

The pitch in Kirtipur offers equal assistance to both the batters and the bowlers, with the track expected to remain the same throughout the game. Spinners will play a key role in containing the flow of runs. The team winning the toss would most probably opt to field first.

Twins Lefty Happ Has No-Hitter Vs. Pirates Through 6 Innings

Want to Break My Record and Return a Champion: Lovlina Borgohain Looking Forward to Tokyo Olympics 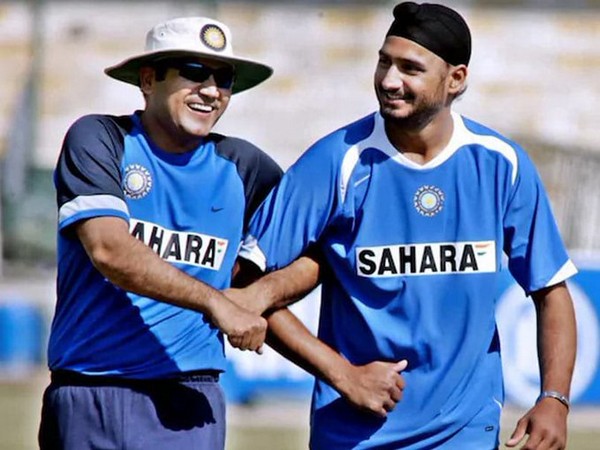 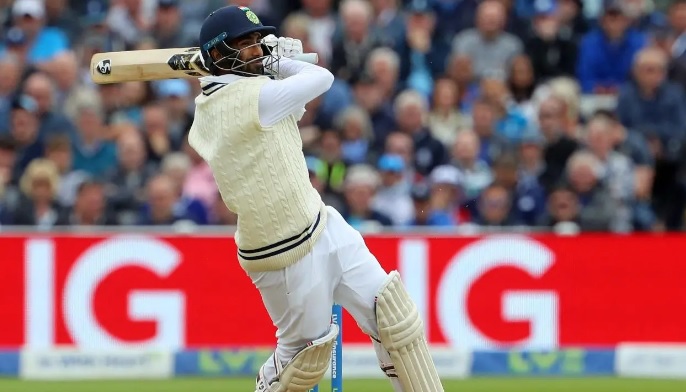