WWE Superstar Natalya and Lacey Evans made history at WWE Crown Jewel in 2019. That was the first time ever on live TV that two female Superstars competed in a wrestling match in Saudi Arabia. WWE did have a women’s division match, there in the past but that was for live events exclusive to the local audience, only.

The matchup between Natalya and Lacey Evans took a lot of effort on WWE’s part to make it happen. In order to make it happen in the soil of Saudi Arabia, the company had to fight for it and Vince McMahon was leading the change from the front. The Boss apparently worked a lot hard to make history.

talkSPORT recently spoke to Natalya about that infamous match. Being the Queen of Harts, she already had words with the upper management about working in that history-making matchup. Vince McMahon then had to pull some strings, and the former SmackDown Women’s Champion was very happy to be part of this path-breaking moment that inspired a lot of women around the world.

Crown jewel 2019 was huge for Natalya 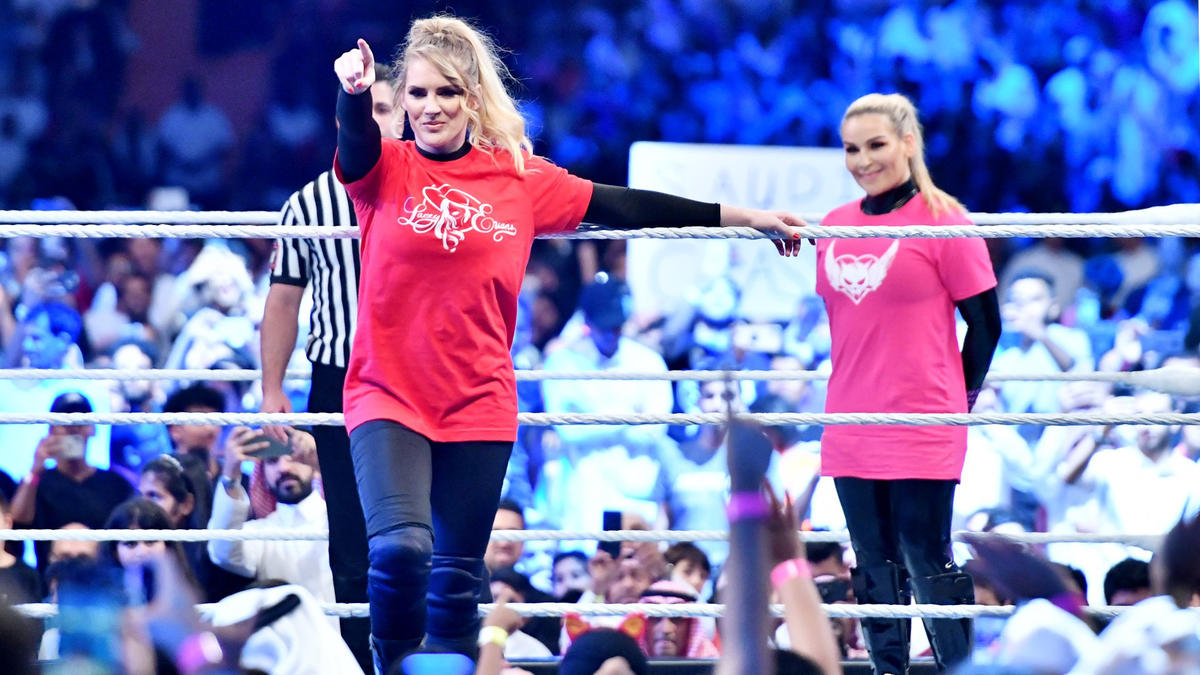 Natalya got to know about this match just a couple of days ago before the actual match went down on the Crown Jewel PPV. Just because it was a historic moment, WWE changed the equation between the two participants. Unlike the usual babyface vs heel scenario, Evans was converted into a babyface who was acclaimed as a mother of a baby girl who is also wrestling.

“Being Vince McMahon, he had to fight hard for it and he did. It showed me how hard he wanted to fight for women. I was so excited to be picked for it and I knew how hard it was for the company to acquire (the match). Just knowing we were going to change the world. Yes, women have main evented WrestleMania and done a lot of first-evers, but this is something that transcended far beyond a wrestling ring or angle. This was for women in the world to celebrate something huge. It’s still hard to wrap my head around that we did it.”

As you can see, Natalya has a ton of praise for the WWE Chairman for making the first-ever Women’s wrestling match happen in Crown Jewel 2019. He was also the backbone behind bringing the Women’s Evolution after noticing that #GiveDivasAChance hashtag. We’ll have to see if female Superstars get more chances to perform in Saudi Arabia in the future. 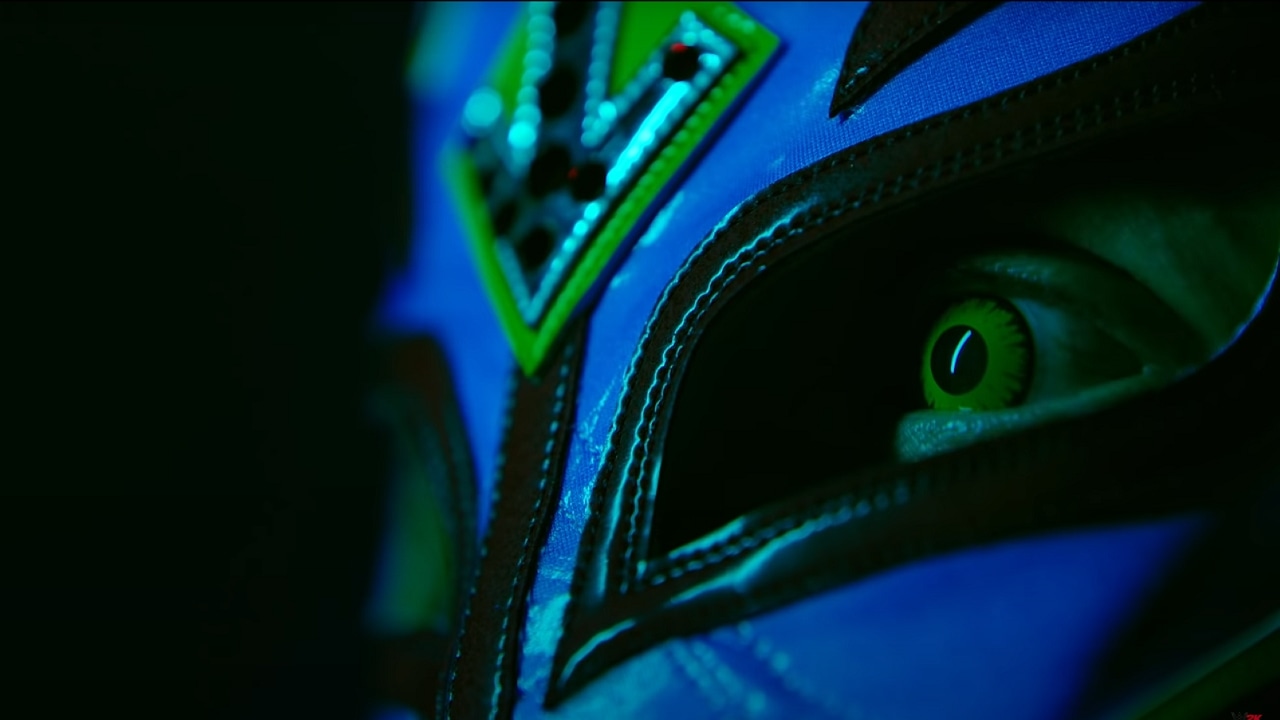 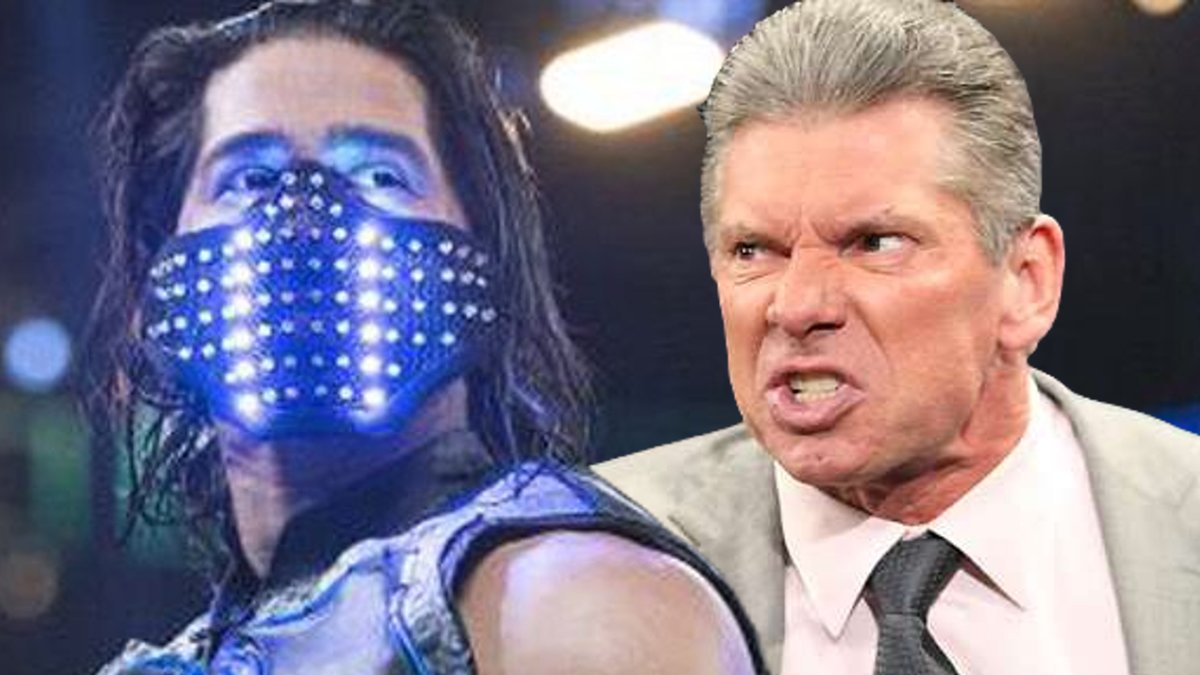