One year ago Natalie Decker made history as the first female driver to place top five in a top-three tier NASCAR race at Daytona, on February 14, 2020. Decker also became the highest-finishing female driver ever in a NASCAR Truck Series race, that Friday night at the NextEra Energy 250.

Just two weeks ago it was announced that 23-year-old Eagle River, Wisconsin native would make her debut in the 2021 NASCAR Xfinity Series, NASCAR’s second tier. So it’s fitting that Decker would unveil a new car to mark the occasion.

“A step up to a new NASCAR series, new team, new sponsor and partners and new car—it’s a very big reveal,” Decker said, by video call, prior to the 2021 kickoff.

Decker signed on to drive for RSS Racing/Reaume Brothers Racing and will be racing the No. 23 Chevrolet with sponsorship from Red Street Records, a record company co-owned by Rascal Flatts country music star Jay DeMarcus. Decker’s car, starting this weekend at the Daytona Road Course race, will feature the likeness of two-time Grammy Award winning gospel artist Jason Crabb.

“Another surprise too,” Decker added. “Jason (Crabb) had no idea he was on the hood of the car.”

Also on the call were DeMarcus and Crabb. DeMarcus, who founded Red Street Records back in 2018 after his own multi-platinum music career with Rascal Flatts, weighed in.

“I’ve been in Nashville for 24 years, and a lot of our fan base with Rascal Flatts,” DeMarcus explained, “is reality rooted in NASCAR culture. I couldn’t be more thrilled.” But DeMarcus hints that his participation and sponsorship of Decker’s car, through Red Street Records, is more personal.

Crabb, who released his first solo album in 2009, is one of four big artists the label is focused on promoting right now, through the NASCAR partnership. Crabb has performed at many of the world’s most top stages from Carnegie Hall to Grand Ole Opry. He grew up in Kentucky and says that he’s been a NASCAR fan since his youth and is stoked to be so closely involved.

“NASCAR and Kentucky go hand in hand,” Crabb said. “It might be the hub of college basketball, but I’ll tell you, my buddies back home love every minute of it and talk about it a lot.”

“Some of us artists are withdrawnbut when we hit the stage we light up. And then there’s the big ones like Dolly Parton,” Crabb said. “Dolly lights up the stage but also has a big personality and presence that lights up every room. In all honesty, when it comes to (NASCAR) she’s it. That’s Natalie.”

Prior to this season, Decker raced for a total three seasons part-time in the Truck Series, while also racing stock cars in the ARCA Menards Series. Before signing on with her current team, Decker raced for Niece Motorsports. 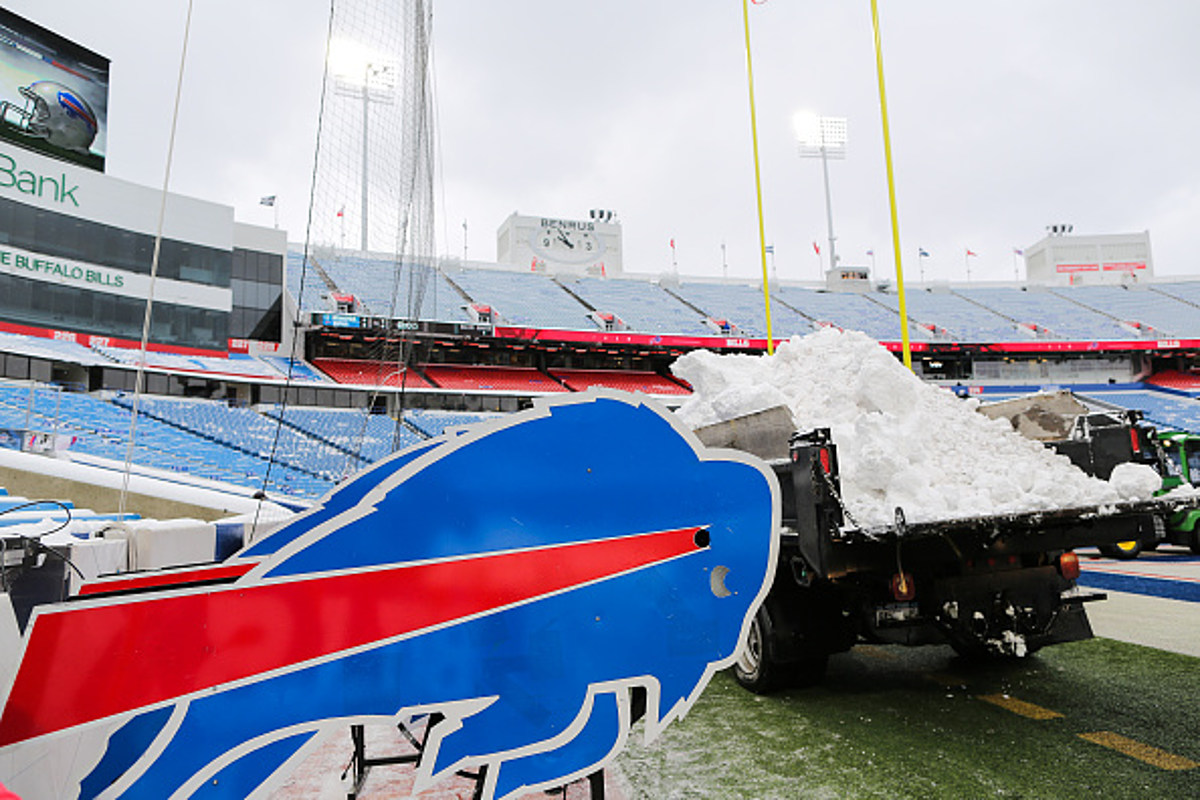 Buffalo Bill To Be Grand Marshall In Sunday’s NASCAR Race