You can tell the start of the auto racing season and the Pennzoil 400 at Las Vegas Motor Speedway is almost here as NASCAR has started making drivers available to sports writers in NASCAR cities and towns.

The first guy made available to me was Erik Jones, who just a couple of seasons ago was considered one of stock car racing’s young lions. At 24, he’s still young. But after being fired from the powerhouse Joe Gibbs Racing stable of drivers, Jones will be trying to rebuild his career at Richard Petty Motorsports as the replacement for Bubba Wallace, who has signed with the new team headed by Michael Jordan.

The reading corner is exactly that. It’s in Jones’ home next to a fireplace. It consists of an oversized reading chair and afghan — like something you’d see in Mister Rogers’ Neighborhood. On a shelf above the reading chair are books that Jones has read, though he doesn’t display them prominently like commentators on cable news network Zoom calls to show how erudite they are.

“I’ve been a big fan of reading since I was a little kid, and when we were in the pandemic, I wanted to find something to do to try to connect with fans,” said Jones, who won two races in five seasons driving for Gibbs.

The reading corner has a corner of its own at erikjonesracing.com. There are lists of books Jones and his fans have recently read, and “storytime videos” of the driver reading books to youngsters written by Dr. Seuss and others.

But Jones knows that producing green eggs, ham and a playoff berth for his new team might require some serious speed reading.

“For us, the goal is just to improve on what RPM has done the past two years,” he said of Wallace’s middle of the pack points finishes during which occasional flashes of speed were shown. “Try to get in the top 20 in points, and obviously a win is the ultimate goal — and I think there are places we can win.”

If he does, there’s a corner in Erik Jones’ home where you’ll be able to read about it.

— Because this is Coaches vs. Cancer week in college basketball, it might be the ideal time to point out that Lon Kruger, the former UNLV coach who continues to serve as chairman of Coaches vs. Cancer, continues to pad his record at Oklahoma with victories over nationally ranked opponents such as Texas, Kansas, West Virginia and No. 9 Alabama on Saturday as the Rebels are doing the same against Saint Katherine, Benedictine Mesa and Kansas State (which lost by 13 points to Fort Hays State).

Suits and Sneakers week looks different this season, but our staff will be wearing special shoes and @CoachesvsCancer masks during tomorrow’s game.

Cancer hasn’t stopped during the pandemic, and we must continue to fight it in partnership with @AmericanCancer.

— Shane Victorino, the speedy outfielder who spent most of his career with the Philadelphia Phillies and most of his offseasons in Las Vegas, was one of five players on the ballot who did not receive a vote for the Hall of Fame. The personable Flyin’ Hawaiian, twice an All-Star and four times a Gold Glove winner, was pictured shoveling snow off his car in Summerlin while wearing shorts.

Shane Victorino cleaning snow off his car with a broom while wearing shorts is the most chaotic thing I’ll see today and I adore him pic.twitter.com/uGJGS9XoK0

— John Molchon, who played high school football at Faith Lutheran before blossoming at Boise State, is listed on the practice squad for the Super Bowl finalist Tampa Bay Buccaneers. The former All-Mountain West offensive lineman was activated for the Bucs’ regular-season game Nov. 28 against the Kansas City Chiefs.

“When I worked at Charlotte Motor Speedway, I got to drive the Batmobile. Fifteen years later, Adam West (who played Batman on the TV series) was at an event at Texas Motor Speedway. I asked him to sign the photo, and he wrote, “To my pal Eddie. He stole my car! Adam West.” Oddly, one of the most exciting celebrity meets ever for me.”

TBT: When I worked @CLTMotorSpdwy, I got to drive the Batmobile. 15 yrs later, Adam West was at an event at @TXMotorSpeedway. I asked him to sign the photo & he wrote, “To my pal Eddie. He stole my car! Adam West.” Oddly, one of the most exciting celebrity meets ever for me. pic.twitter.com/QCJiA2T0HC 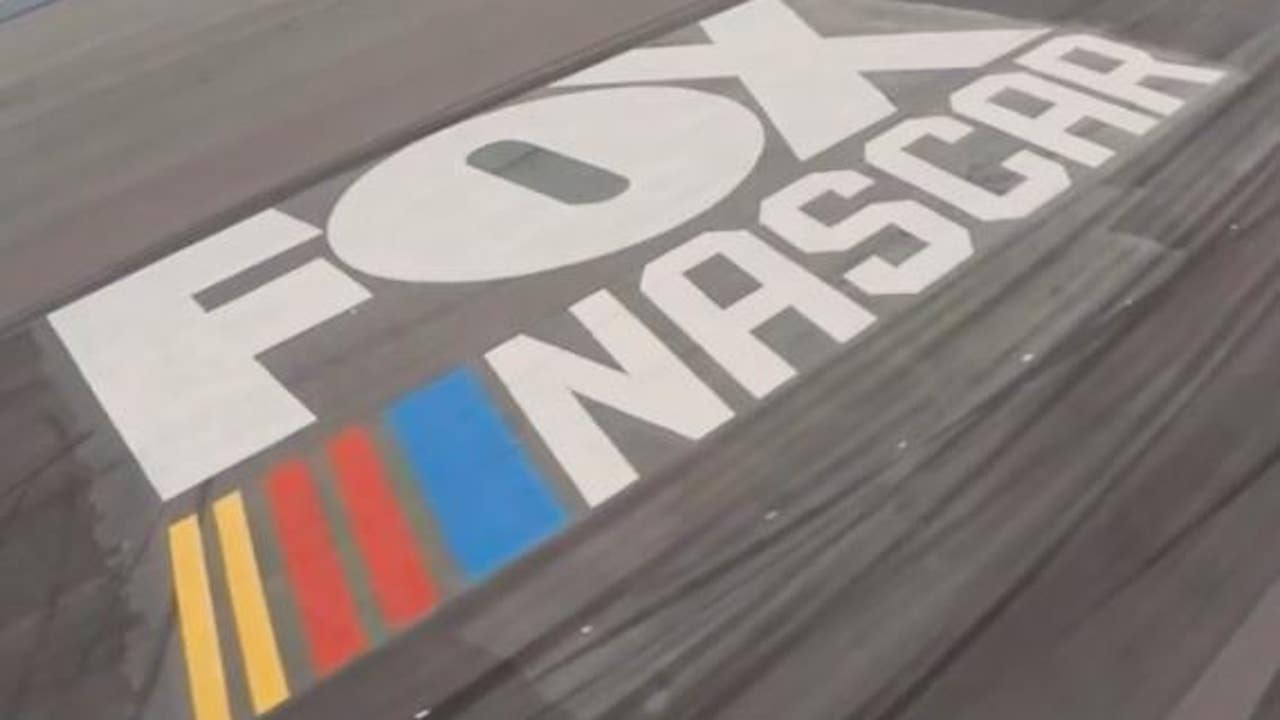 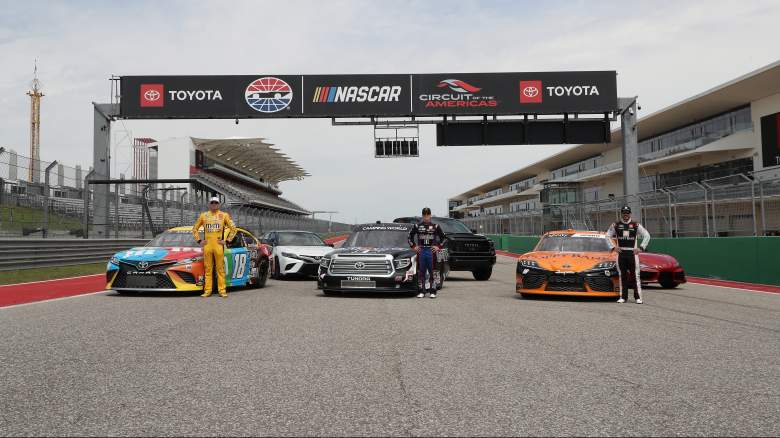 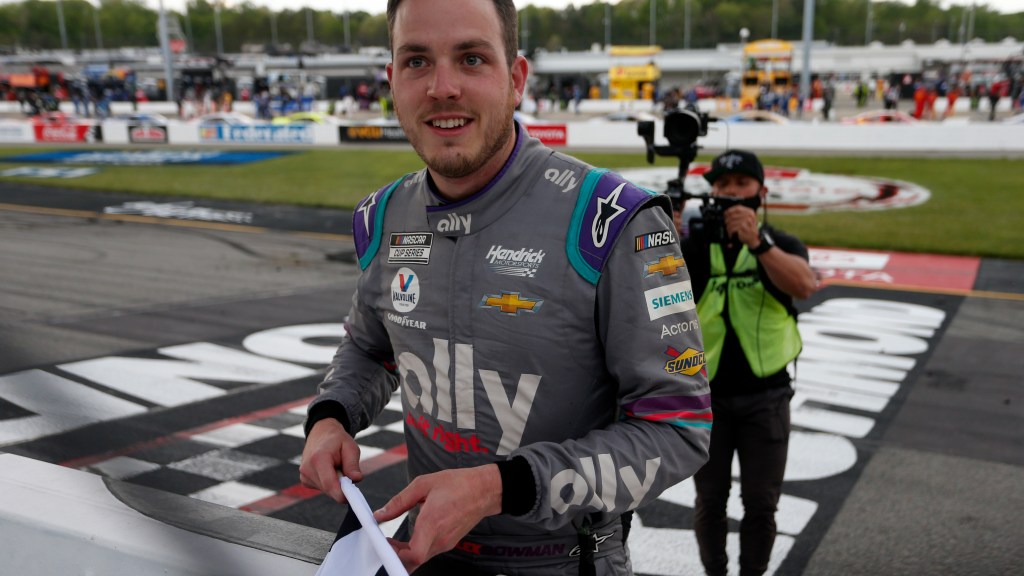