The NASCAR Xfinity Series has provided no shortage of headlines so far in the young 2021 season.

From Ty Gibbs winning in his debut national series start to A.J. Allmendinger coming back from retirement and winning at Vegas last week, the Xfinity Series has has an exciting start to the season.

Heading into Saturday’s race at Phoenix Raceway — Call 811 Before You Dig 200 presented by Arizona 811 — there have been four different winners (Allmendinger, Gibbs, Myatt Snider and Austin Cindric) in the four races this season. It has created a tight situation at the top of the leader’s table with spots three to eight just 20 points apart.

Cindric is at the top with 191 points, posting a top-five finish in every race along with the one victory. Even with his great start to the year, he recognizes that every other team is getting better setting up a competitive Xfinity Series.

“I think Vegas is the first race where you can sit down and recognize who has done the work in the offseason and who has come more prepared and has more speed,” Cindric said. “We have to keep getting better because everyone around us is getting better.

“It will be interesting to see how competitive it stays because there were a lot of guys who were at the front in Vegas and had speed in their cars, and a lot of it came down to track position, which we didn’t have.”

Cindric is coming off a great year in which he took home the Xfinity championship in November at Phoenix Raceway.

He and Team Penske do not plan to change much from that last race and hope the same setups will lead him to success again at the Avondale oval.

“The time of the day is going to be a bit of a factor but we had a really great package and great race and we were able to execute and put ourselves in position to win the championship,” Cindric said. “We are trying to approach this weekend to learn the little things and trying to improve on the package. We do not have to do anything crazy and reinvent the wheel because we brought a incredibly good race car and plan on bringing the same equipment this weekend.”

The other racer who found success at Phoenix last year was Brandon Jones, who won the March Xfinity race. He finds himself third in points this season, with no wins and three top-five finishes.

That 2020 spring race, which was run just before the COVID-19 pandemic hit, had what many categorized as the last true victory lane celebration in front of many fans, It was special for the atmosphere and unique aspects of the track that has Jones looking forward to being back in Arizona.

“It is one of those tracks we always look forward to for the fact that we had so much speed last year,” Jones said. “It was a big win for us, for sure, and I think coming into it this weekend, this has been the one I have been looking forward to and have circled on the schedule for a while now.”

After Jones’ win, he took away a lot from the race and gave him the confidence.

“I made so many notes last year after that win we had,” Jones said. “Honestly, the championship race I felt that we had a car that was capable of winning that race again in fall. … Our strong suit there is the longevity in the (Toyota) Supras. I don’t think we start off as the best car on the race track but at the end of the day our stuff comes to life.”

Jones is part of the Joe Gibbs Racing team, which is off to hot start. Daniel Hemric and Jones are 2-3 in points, with Harris Burton in the eighth spot. Gibbs, grandson of the team owner, won in his first national series start at the Daytona road course. He will make his second career Xfinity start at Phoenix.

A team that did not have a great start to the season was JR Motorsports, which is owned by Dale Earnhardt Jr. The team of Michael Annett, Justin Allgaier and Noah Grason found itself struggling badly up until last week at Vegas.

The team will look to keep things going at Phoenix Raceway where the cars typically run well.

It will be 200 laps for 200 miles that will decide if Xfinity will have its first repeat winner of the season, or one of the early successful drivers claim a second win. It will also be 200 laps with eyes firmly fixed the return trip in November for the series championship.

Ten things to pack before camping at a NASCAR race 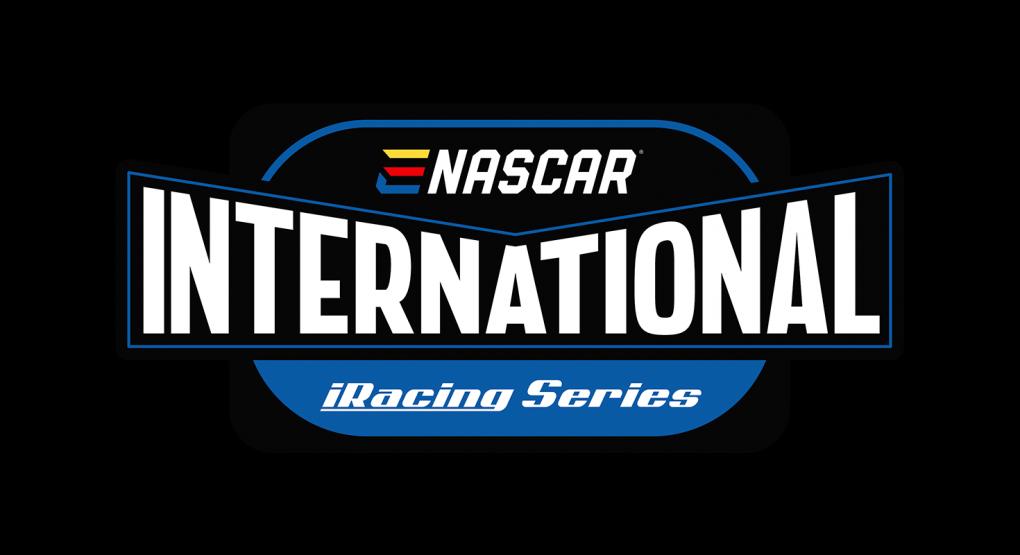