This past Monday marked the first time in over 50 years that NASCAR hosted a race on dirt after Mother Nature washed out the facility on Sunday. Coverage on Fox began at 4 p.m. Eastern, and the green flag waved a few minutes later. The cars left a dust cloud in their wake as they roared around the half-mile track.

A primary concern voiced by analysts and drivers before the race was the risk of overheating. It only took nine laps for the problem to manifest when race leader Kyle Busch suddenly dove into pit road with steam coming out from the hood of his number 18 Toyota. Busch fell three laps behind the leader as the issue was fixed, effectively ruining his chances. He would finish 17th.

The first major incident of the 100-lap Stage One occurred on lap 39 when driver Aric Almirola lost control of his number ten Mustang and spun out in front of oncoming traffic, collecting rookie driver Anthony Alfredo’s number 38 car and Corey Lajoie’s number seven Chevrolet. All three walked away unharmed but frustrated.

The following restart saw perhaps the most controversial incident when dirt racing aces Kyle Larson and Christopher Bell, who were the two favorites entering the race, crashed together, ending either one’s chance at the win. Stage One concluded on lap 100 of the 250 scheduled, with veteran driver Martin Truex Jr. leading the way in his number 19 Toyota.

Stage Two featured no major incidents apart from a few spins and stack-ups on restarts due to the dust, and dirt blinding drivers further back in the pack. Truex, who had been uncontested in the first stage, began to fade in Stage Two, losing the lead to Mexican driver Daniel Suárez on lap 135. Suárez would remain in front for the next 60 laps before getting passed by Connecticut driver Joey Logano in the number 22 car on lap 195. Logano would win the stage, with Suárez remaining in second and series championship points leader Denny Hamlin in third.

The final stage would begin on the next restart, consisting of a 50-lap sprint to the finish. Logano maintained his lead and Hamlin rocketed past Saurez into second. Viewers eagerly watched Logano and Hamlin battle for the lead. The excitement was elevated by the two’s turbulent history with each other, a rivalry dating back to 2013 that has resulted in wrecked race cars and physical altercations. Monday’s battle was no exception, as the two would trade paint for several laps. Eventually, Logano managed to pull away, and after a mistake from Hamlin, the race seemed all but decided.

Unfortunately for Logano, a spin by a lapped car would bring the caution out with two laps to go, erasing the three-second lead he had amassed. The following overtime restart had all the fans on the edge of their seats. The green flag waved and the leaders barreled into the first corner. Hamlin attempted to pass on the outside but misjudged his speed and slid up into the outside wall. With the pressure from behind gone, Logano cruised to victory ahead of a hard-charging Ricky Stenhouse Jr. and Hamlin, who recovered to secure third place.

After a steep decline in the 2010s NASCAR has begun to see a rise in TV ratings. NASCAR’s most successful stretch for viewership, was between the 2005 and 2006 seasons, according to data provided by Jayski.com, a NASCAR fansite. The 2006 Daytona 500 is still the most viewed race in NASCAR history, with 37 million people tuning in. However, the sport would see a gradual drop in viewership, which eventually turned into a free fall that finally bottomed out in 2018, when the series saw an average of only 3.3 million viewers per week.

The reason for the decline is multifaceted—a combination of stars like Jeff Gordon, Tony Stewart and Dale Earnhardt Jr. leaving; incompetence from leadership; the fading of American car culture and live sports viewership in general dropping. But since the start of the 2019 season, viewership and interest has begun to climb again. According to Google, NASCAR was the ninth most searched company by 18 to 24-year-olds in 2020, and two of the top five most Googled athletes of 2020 were NASCAR drivers. Darrell “Bubba” Wallace Jr. was third, and Ryan Newman ranked first above Lebron James.

NASCAR fanatic and Guilford sophomore Lataylin Maxwell is optimistic about the future of the sport.

“I think as more young racers come in, more young people will watch,” he said.

Maxwell explained that he found his interest in racing when met former Cup Series driver Dale Earnhardt Jr. He also developed a friendship with up-and-coming driver Gray Gaulding, who currently races in the NASCAR Xfinity Series, the sport’s AAA equivalent.

“It’s understandable why non-fans think it’s boring, but I think if they just give it a chance they could really enjoy it,” Maxwell said when asked how the sport could reach new fans.

He added that NASCAR is a lot like golf: “It seems boring until you learn more about the finer details and then you can appreciate it more.”

While the mid-2000s heights may never be reached again, NASCAR fans like Maxwell and myself can only hope to see a continued rise in interest in our sport. NASCAR’s next event will take place under the lights at Martinsville Speedway in Virginia on Saturday, April 10, the first day of the spring semester break for students. If you are free that evening, consider checking it out. You just might enjoy yourself!

Michigan State Falls to No. 9/11 Iowa in Big Ten Opener

Michigan State Falls to No. 9/11 Iowa in Big Ten Opener

Fans of NASCAR choose the most popular drivers in the top three series. | Nokia News 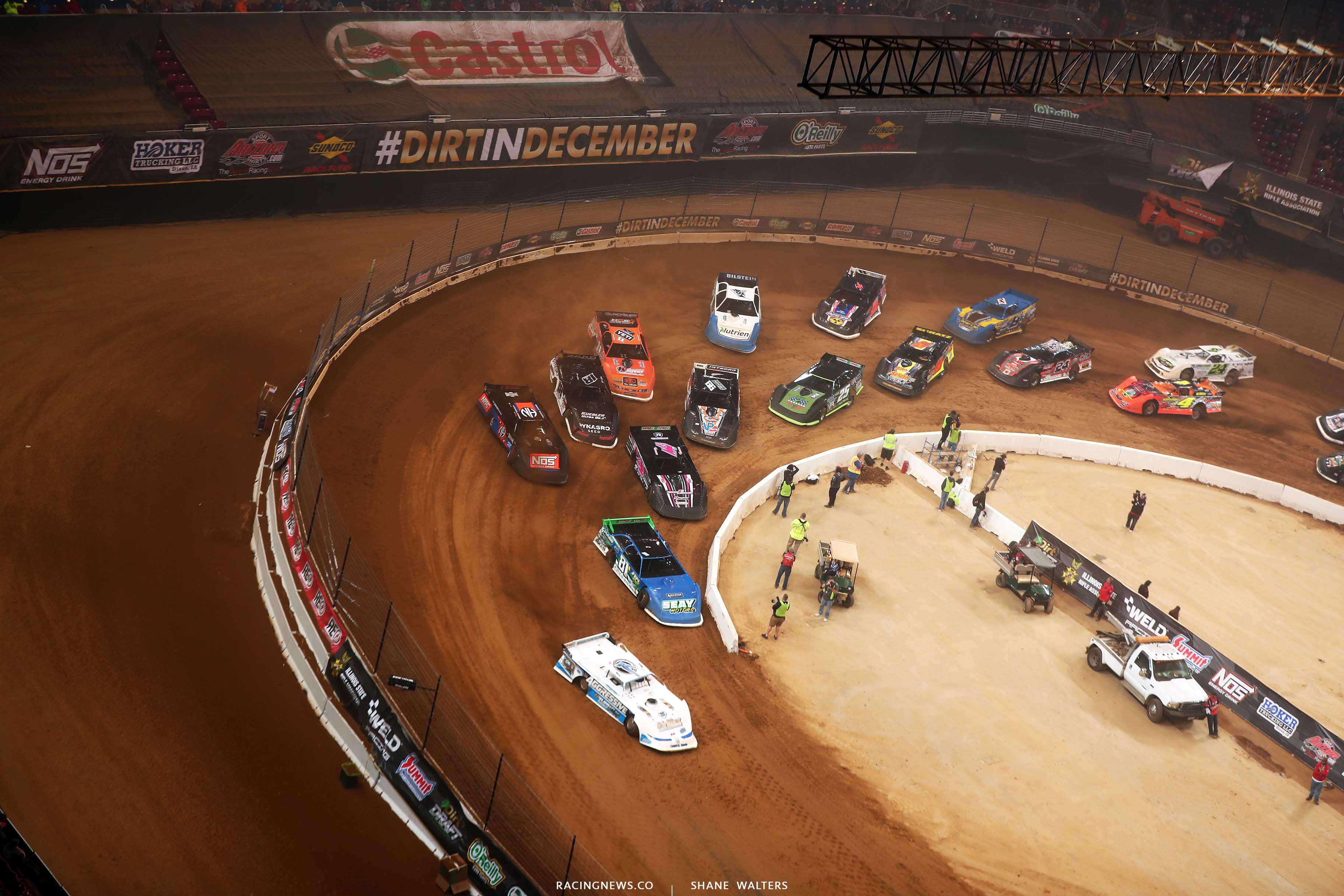