LAS VEGAS (KTNV) — The loosening COVID-19 restrictions have cleared a path for something that has not happened in nearly a year as fans will be allowed to attend some sports events in Las Vegas.

On Thursday, the Las Vegas Motor Speedway announced the facility will welcome NASCAR fans for a full weekend of racing beginning March 5.

RELATED: Las Vegas Motor Speedway to have fans in stands during NASCAR weekend

Earlier in the day, the Aviators announced the team is in the process of planning a return of fans to the Las Vegas Ballpark when the team kicks off their first homestand of the season on April 15.

The move means a boost in business for nearby Frankie’s Uptown in Downtown Summerlin.

“It’s a big deal for our business,” said Frankie Lee, the bar’s owner.

“It just creates so much more excitement around and more things to do and that helps everybody in this center,” he explained.

The prolonged stoppage in play at the ballpark meant Frankie’s Uptown had to bench some of the staff, reducing the number of employees from 35 to about 20.

Lee also says he cut back the schedule from being open seven days per week to just five.

“When [the ballpark] opened, in the beginning, we were busting at the seams,” he recalled. “This place was jam-packed, which is why we originally wanted a stadium bar.”

The return of fans means they will likely come before and after games, a welcomed change of pace for Lee and his wife.

“The fans are the key to all of this,” said Don Logan, president of the Las Vegas Aviators.

“That doesn’t work without the fans,” Logan said, “so we got to be mindful of their comfort and what we can do with them or for them to make that happen.”

Logan adds the organization plans to submit plans to allow for limited fans to return to the ballpark during the first homestand.

The exact number and details still have to be worked out, should capacity limits change or new restrictions go into play closer to April 15.

“If we don’t have 100% capacity to begin with, we won’t need as many people,” explained Logan, “but we will start putting 200, 300, 400 people a night back to work because that’s what it takes to make this thing happen.”

The return of fans means concessions, security, ticket takers, ushers and other support staff will be back.

Las Vegas Motor Speedway announced their NASCAR weekend will include fans but social distancing, temperature checks and face masks will be required.

Get ready for the BEST NEWS EVER!

We have been approved to host FANS for the #Pennzoil400 race weekend March 5-7! Tickets are on sale. Grab ‘em now: https://t.co/OGX9safu8i

The garage and pit area will be off-limits for fans.

RELATED: Vegas reopening: Shows, clubs that have announced their return

“We are pretty much a home run away,” said Lee about the return of baseball and the proximity of his bar to the ballpark.

Frankie’s Uptown says they have begun plans to ramp up business ahead of the Las Vegas Aviators’ season.

The Las Vegas Aviators will open their 38th season in the Silver State on Thursday, April 8 at Round Rock, Texas; the 2021 home opener is scheduled for Thursday, April 15 against the Reno Aces at Las Vegas Ballpark.

12,500 fans allowed for NASCAR weekend in Las Vegas in March

12,500 fans allowed for NASCAR weekend in Las Vegas in March

Figure skating lessons are on the decline. Can the 2022 Olympics save sport? 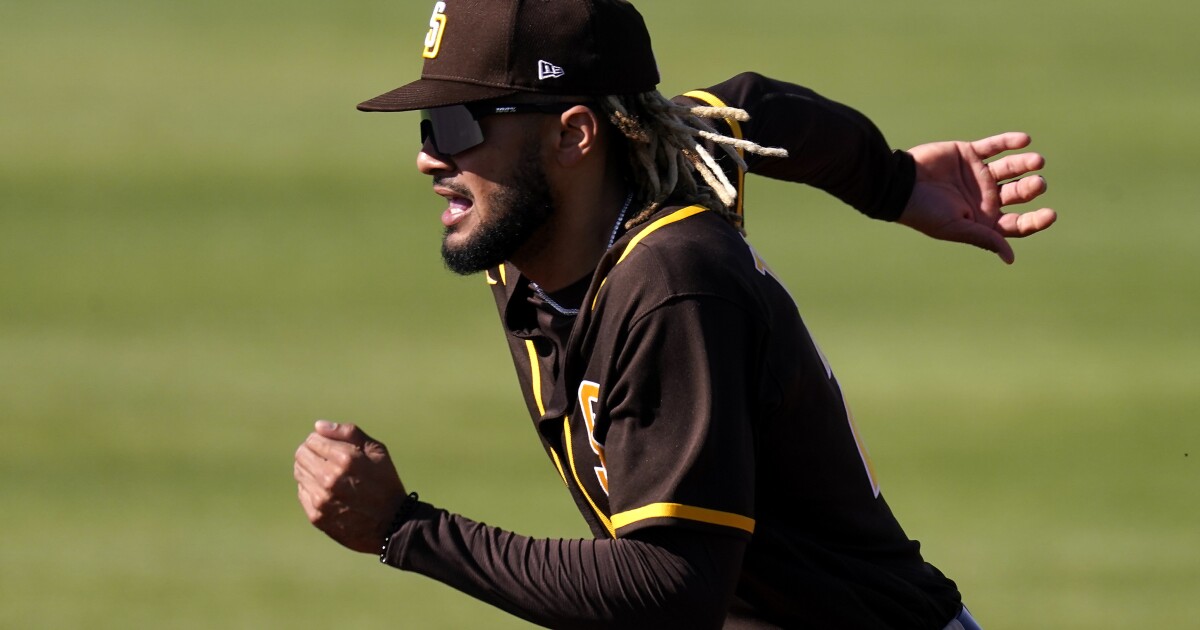 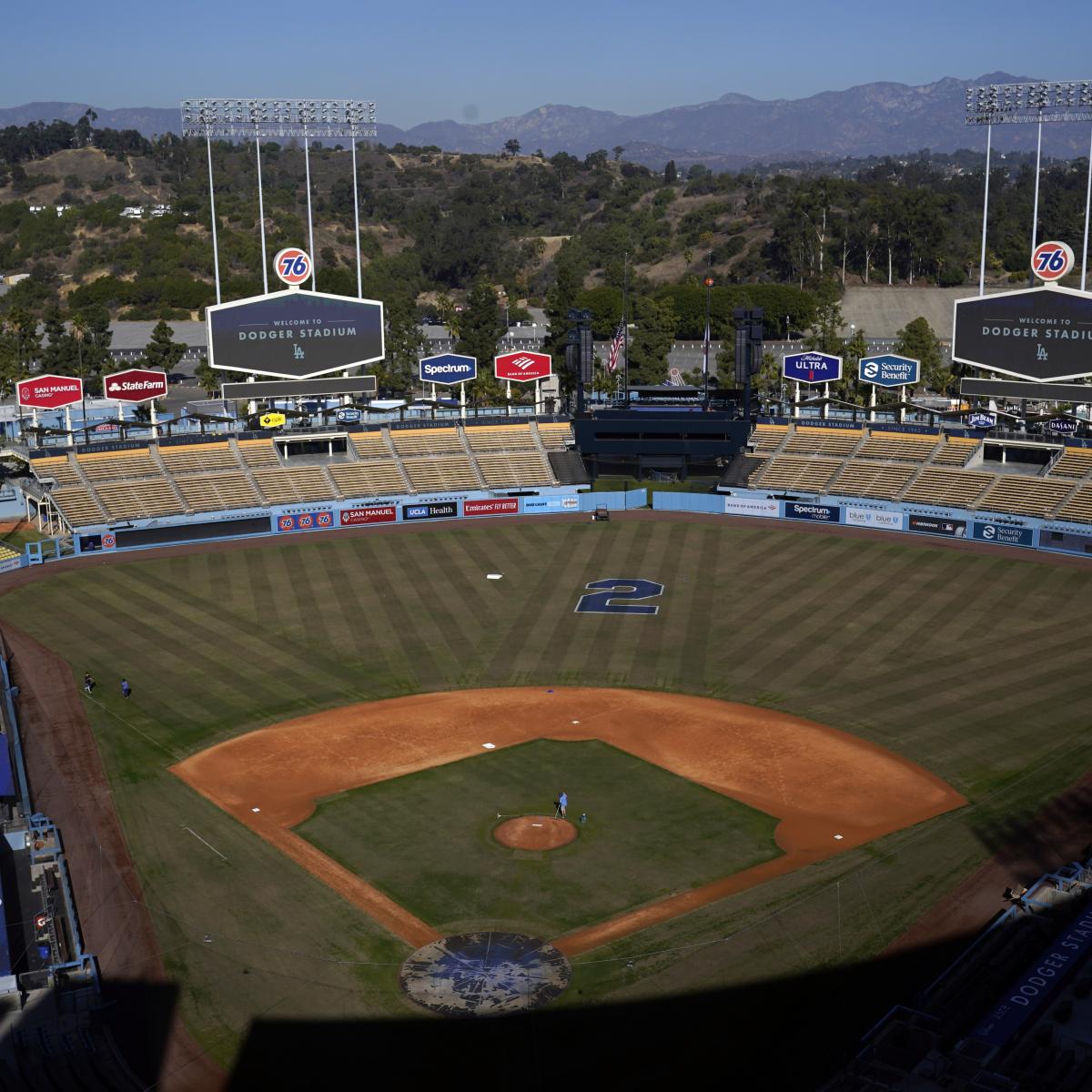