A few days ago, news broke of a new NASCAR-themed Netflix show. Unlike the ‘All or Nothing’ series and ‘Formula One: Drive to Survive,’ this series heads down the sitcom route. Officially titled, ‘The Crew,’ it is set to drop after the 2021 Daytona 500. According to new promotional clips, there will be a few cameo appearances from real-life NASCAR drivers. Some of them include Austin Dillon, Ryan Blaney, and Cole Custer.

According to a small clip, actor Kevin James had a minor disagreement with Dillon and Blaney. Apparently, Blaney ‘stole’ a plate of chicken wings from James’ order. When James confronted the two, Blaney ‘not so subtly’ flipped him off. After stroking a frankly ridiculous-looking mustache, Blaney quipped that the actor had enough wings.

Meanwhile, Austin Dillon cracked, “No, we mean like in life.” However, James turned it around by poking fun at Dillon’s ‘average’ height.

Of course, the three won’t be the only ones making an appearance in the show. Aside from drivers, other prominent NASCAR figures also make an appearance, like pit reporter Jamie Little.

Which other NASCAR stars will join Austin Dillon on the show?

The good news is that fans do not have to wait very long for the pilot season. The first season drops on February 15, which is a day after the Daytona 500. Dillon, Blaney, Custer, and Jamie Little are already scheduled to appear, but there is a possibility of other drivers and personalities joining the party.

The show will feature authentic racing footage, logos, and stock cars. To prove this point, the showrunners added a degree of realism by featuring footage of the Spire Motorsports No. 77 Chevrolet Camaro. It is also worth mentioning that Reed Sorenson took on driving duties in the #74 Fake Steak car.

Of course, there have been a few show criticisms, but many have jumped to defend it.

Ryan Blaney insisted that the writers and showrunners did a great job of obtaining information before writing the show. According to him, they spoke to a number of teams as part of their research. Of course, he acknowledged it was a sitcom and a light-hearted show.

All in all, he hopes that people can enjoy the show, as he and the other driver will do so.

Sourav Ganguly 'stable and under close observation' after undergoing another angioplasty 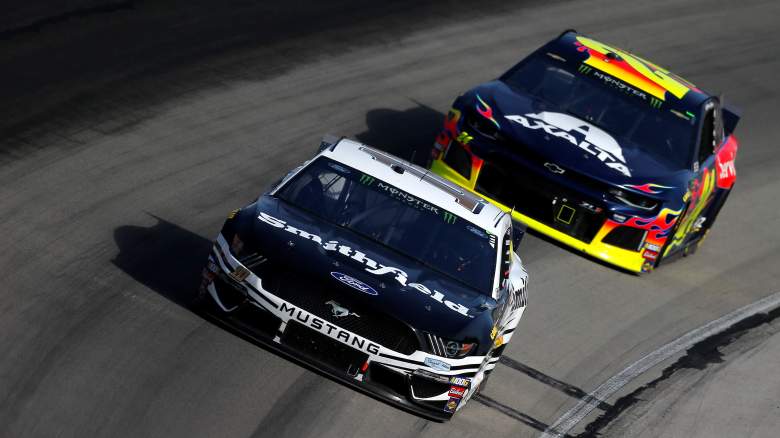 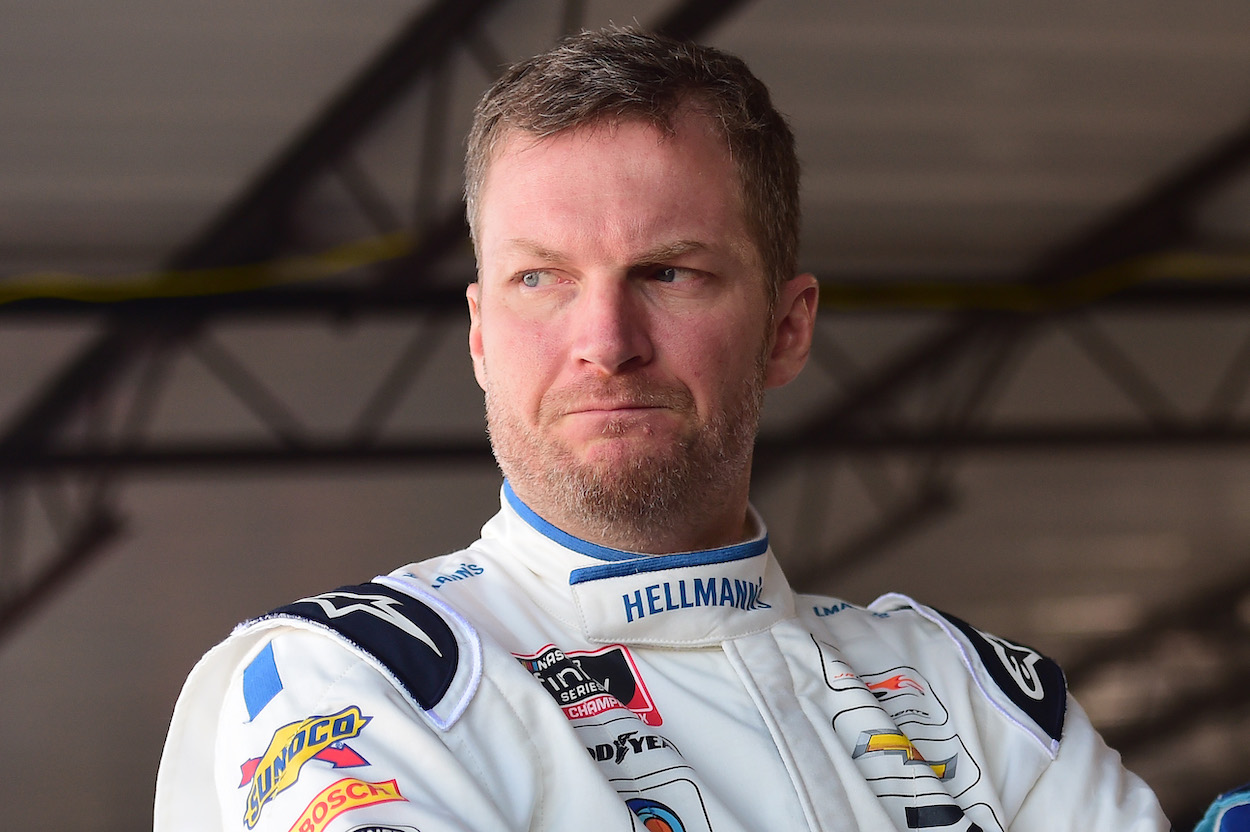 Dale Earnhardt Jr. Can Sympathize With Simone Biles and Admits to Fears of His Own Heading …