The first five races of the 2021 NASCAR Cup Series season are officially in the books. Martin Truex Jr. emerged victorious in Sunday’s Instacart 500 at Phoenix Raceway. With the win, Truex became the fifth different driver to win a race in five races this season. He also vaulted up into fourth place in the points standings, 56 behind current leader, Denny Hamlin. With five races complete, the sample size for numerous NASCAR stats and data continues to grow.

Like any other sport, stats and numbers help to tell the story of who’s hot and who’s not in the NASCAR Cup Series. The following article provides updated lists, tables and commentary for a number of important NASCAR statistics. These stats will be of browsing interest for any NASCAR fans. They can also serve the purpose of helping NASCAR DFS players and bettors with their handicapping going forward this season.

With that, let’s strap on our nerd hats and crunch some numbers!

Refer to the table below for the updated NASCAR Cup Series points standings through the first five races of the season. The table also includes additional NASCAR Cup Series stats including Wins, Top-5 Finishes, Top-10 Finishes and Total Laps Led. The table is sortable by driver and statistic for your viewing convenience.

Note: Only drivers running a full-time Cup Series schedule are included in the table.

Refer to the table below which includes several different NASCAR Cup Series stats through the first five races of the season. The table is sortable by driver and statistic for your viewing convenience. Commentary on several notable stats can be found below.

Note: Only drivers running a full-time Cup Series schedule are included in the table.

The average finish statistic is the mean finishing position of the drivers across all races in 2021. Denny Hamlin leads the field with an average finish just outside of the top-5 at 5.2. Four other drivers join him with a top-10 average finish including the most recent winner, Martin Truex Jr. (9.4). Oddly enough, none of the other drivers (including Hamlin) have won a race yet this year. This would seem to suggest more winners are soon to come. Consistently throwing down strong finishes will eventually result in being the best car on the track.

If Truex Jr. is the only race winner with a top-10 average finish, it begs the question of where the other winners reside in this NASCAR Cup Series stats category. In order from best to worst, Kyle Larson (10.4) heads up the quartet which also includes Christopher Bell (10.6), Michael McDowell (11) and William Byron (15.2).

The Driver Rating statistic is often one of the best indicators of exactly how well a NASCAR Cup Series driver is performing. With so much happening within a race, it makes sense to have a quantifiable statistic that is based on a combination of factors. The Driver Rating formula combines the following:

A maximum of 150 Driver Rating points are available in a single race. Of course, it would require a perfect run to obtain a full 150. Through five races on the season, we see Denny Hamlin leading all NASCAR Cup Series drivers with a rating of 113.4. He is joined on the north side of 100 by Kyle Larson (107.8), Joey Logano (106.8), Brad Keselowski (102.9) and Martin Truex Jr. (102.3). Driver Rating is typically the best indicator of overall success beyond victory lane. For bettors and NASCAR DFS players, it is a stat worth monitoring closely throughout the season.

The Pass Differential statistic indicates how many positions a driver has won or lost by way of passing over the course of a race. Those who have completed a greater number of green flag passes than they have been passed will have a positive number in this NASCAR Cup Series stats category. On the contrary, a driver who has been passed more times than he has passes completed will have a negative number.

Instacart 500 winner Martin Truex Jr. leads all NASCAR Cup Series drivers with a +82 pass differential. He is joined by William Byron (+80) in having a sizable gap over all other drivers. Both Truex and Byron have notched race wins this year. The driver with the third-best pass differential, Kyle Larson (+69), has also been to victory lane.

There are a number of surprises when it comes to the Pass Differential statistic. One that jumps out is Aric Almirola. Outside of Phoenix, it has been a brutal first five weeks for the No. 10 team. Despite their struggles, Almirola has a +8 pass differential. On the other side of the equation, Joey Logano sticks out as a surprising negative at -2. Despite leading a bunch of laps and being in contention to win on multiple occasions this season, Logano lags behind in this NASCAR Cup Series stats category. Kevin Harvick (-28) and Brad Keselowski (-42) are two other drivers who you wouldn’t expect to see in the red.

The percentage of laps led is calculated by dividing the sum of laps that a driver has led by the total number of laps that they have completed. Joey Logano tops all NASCAR Cup Series drivers on the season, having led 17.8% of his completed laps. Denny Hamlin (16.4%) being in second on this list means that the two drivers to lead the greatest percentage of laps are both yet to win a race. Only one other driver has led more than 10% of laps this season. A dominant run on his way to victory lane at Homestead-Miami Speedway sees William Byron check-in at 11.5%.

The next Conor McGregor: 5 of the best up-and-coming Irish MMA fighters 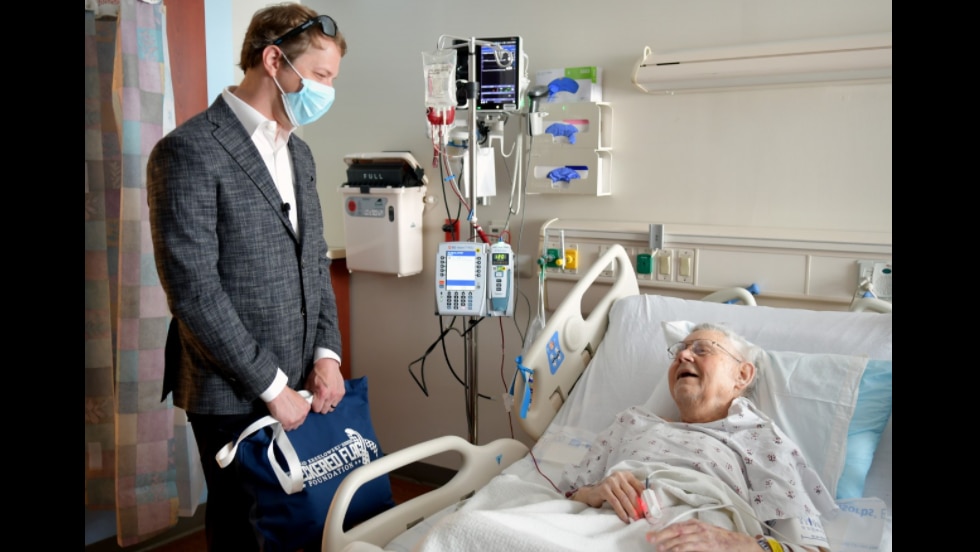 Nascar's first female Arab-American driver Toni Breidinger on overcoming obstacles: 'I have been …