Pune: The Pimpri Chinchwad police on Tuesday claimed to have arrested the main bookie from Nagpur and his Pimpri-based aide for running an online cricket betting racket.
The police are also probing the international connection of the arrested suspects.
The Pimpri Chinchwad police on March 26 had busted a cricket betting racket and arrested 33 men, who were accepting bets on the one-day international cricket match between India and England at Gahunje stadium. “During questioning, suspect Kamal Khan’s name was revealed. We have arrested him from Nagpur,” Pimpri Chinchwad police commissioner Krishna Prakash said.
The probe revealed that Khan and his aides were using 12 betting apps. “We have also arrested 11 more from Nagpur, Mumbai and Ulhasnagar for selling user IDs and passwords for these apps,” Krishna Prakash said.
The commissioner said the police have written a letter to BCCI and informed them about the international links of the suspects.

Chelsea player ratings versus Real Madrid: A job half done 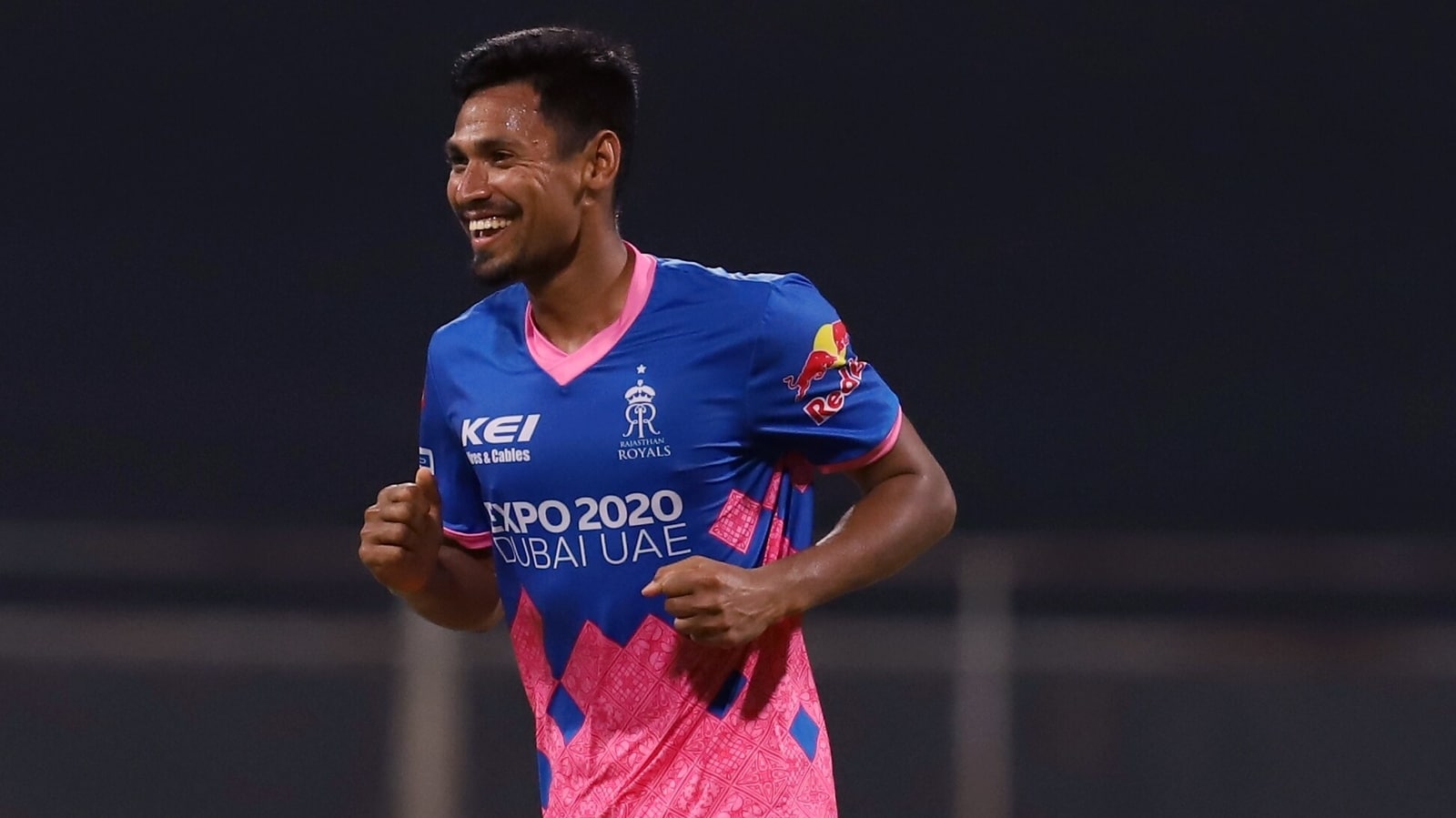 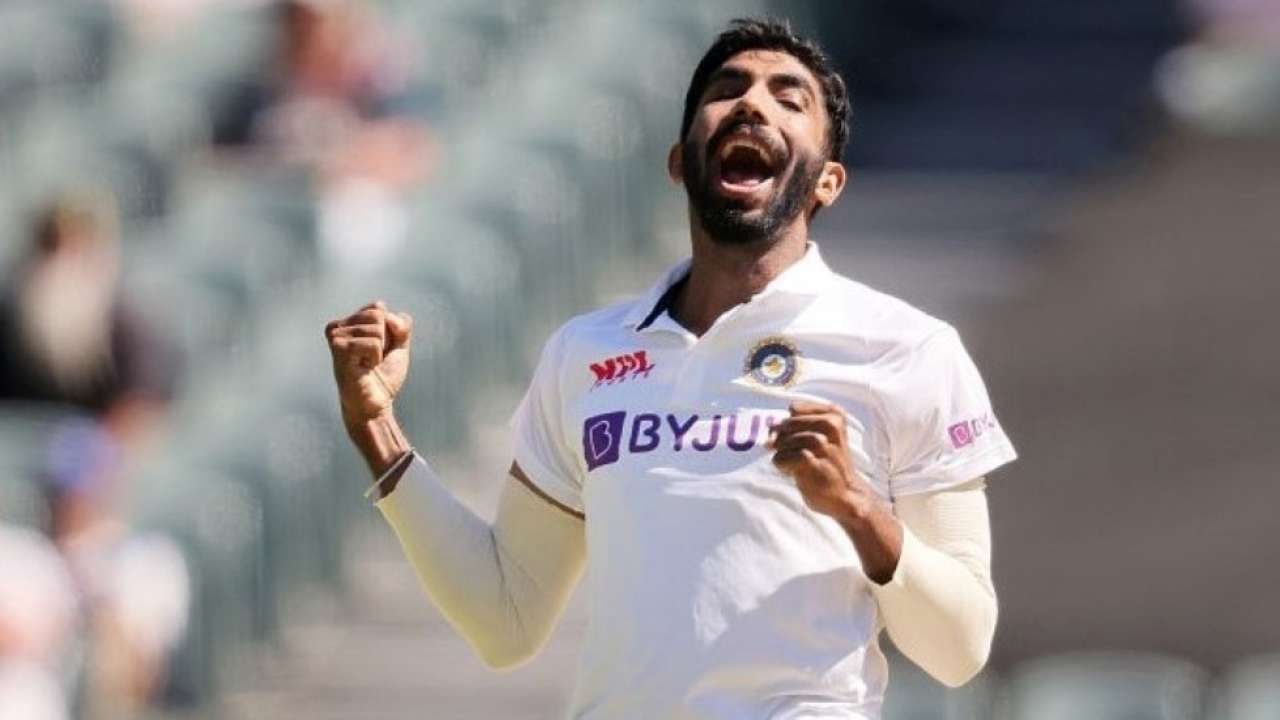