With increased prize money for the early rounds, as opposed to a 33 per cent cut for the champions, it is the best time to play a Grand Slam. But for India Davis Cupper Saketh Myneni, the priority is to first return to the tennis circuit.

“I wanted to play the [ATP] Challengers, but it was tough to get in. So I am looking at a bunch of ITF events, announced recently in India, as a starting point to return to the circuit,” said Myneni, who played in the main draw of the 2016 US Open.

Admitting that the extended period of inaction owing to the Covid-19 pandemic has helped him regain good health and get into “tennis shape,” Myneni said he had to be patient.

Welcoming the decision on prize money, Myneni said there had been serious efforts to make it better for players ranked between 75 and 150 in the world. “The champions and top players make their money from endorsements, and the prize money may not make much difference to them,” he said.

The 2014 Asian Games mixed doubles gold medallist, who will be watching the 2021 Australian Open on television, was all praise for the phenomenal care taken by Tennis Australia “to keep improving” and to give the players the best protection possible.

“It was tough for some players with 14 days of hard quarantine, training in their rooms. It is mentally very challenging at any level. Maybe there could have been a provision to use the terrace for running, et cetera. But they wanted to avoid all risk,” he said.

Myneni was also appreciative of the efforts taken to host the qualifying events for the year’s first Grand Slam in Doha and Dubai and in taking care of the players’ interests at all levels.

Looking forward to having a new champion in Melbourne, like the way Dominic Thiem emerged at the 2020 US Open, Myneni said Rafael Nadal and Novak Djokovic were always hard to beat and the younger players need to deliver on the big stage to get past them. He is also keen on seeing Serena Williams win an elusive 24th Grand Slam singles title to match Margaret Court’s all-time record. “You have to beat the best to win a Grand Slam, and Serena is always the player to beat,” he added.

Myneni also hopes compatriot Sumit Nagal goes one better in Melbourne after having won his opening match at last year’s US Open to give a boost to tennis in India. Nagal, ranked 139 in the world, is scheduled to face world No. 72 Ricardas Berankis of Lithuania on Monday.

With the line calls at the forthcoming Australian Open going electronic, Myneni said it was tough for the line judges not to be part of the big stage, but felt that if the move leads to improved accuracy, it would be worthwhile.

Lauren Murphy, Angela Hill, Joanna Jedrzejcyk and Other MMA Fighters Gang up on Stephen A. Smith for Recent Comments 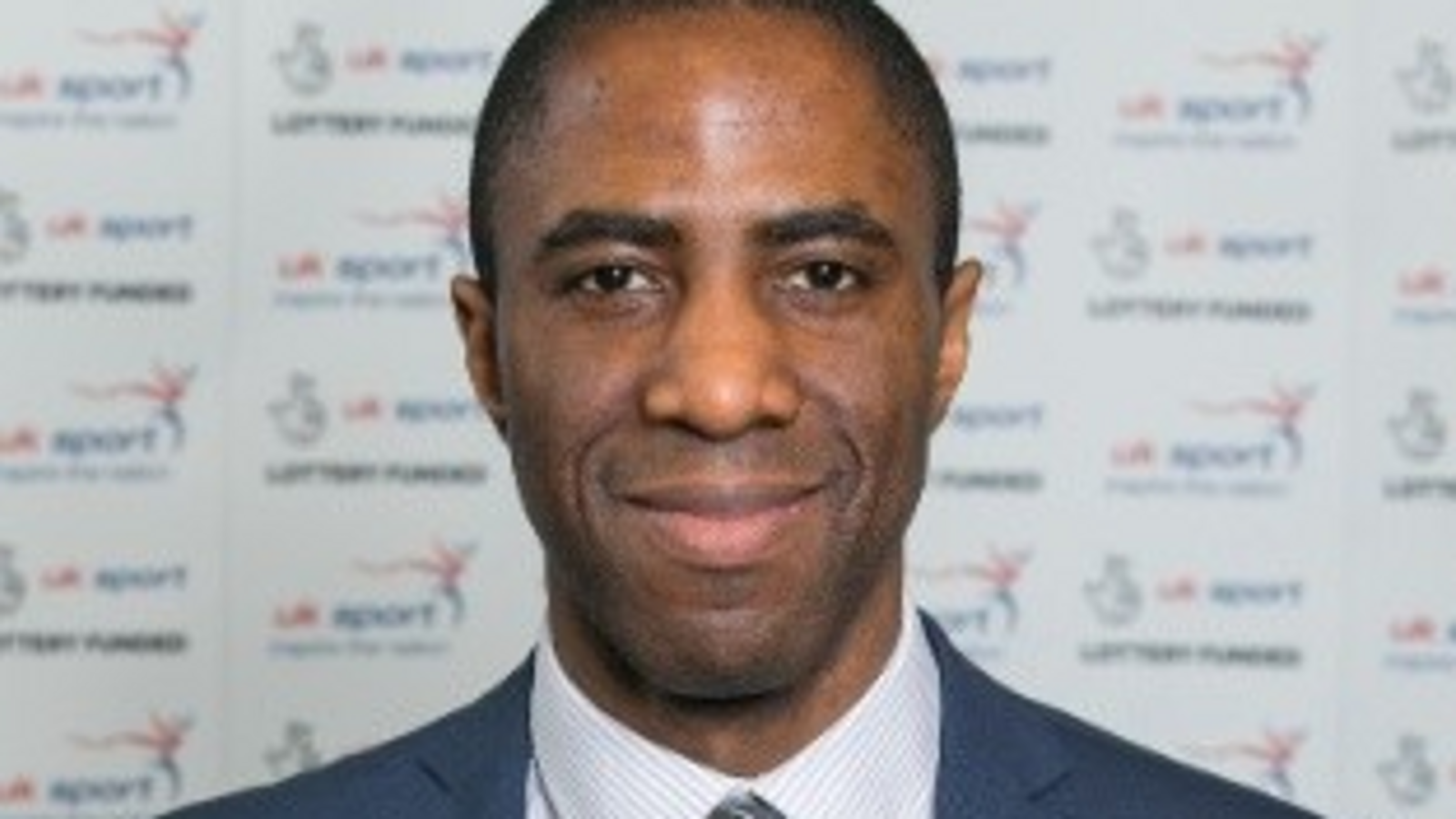 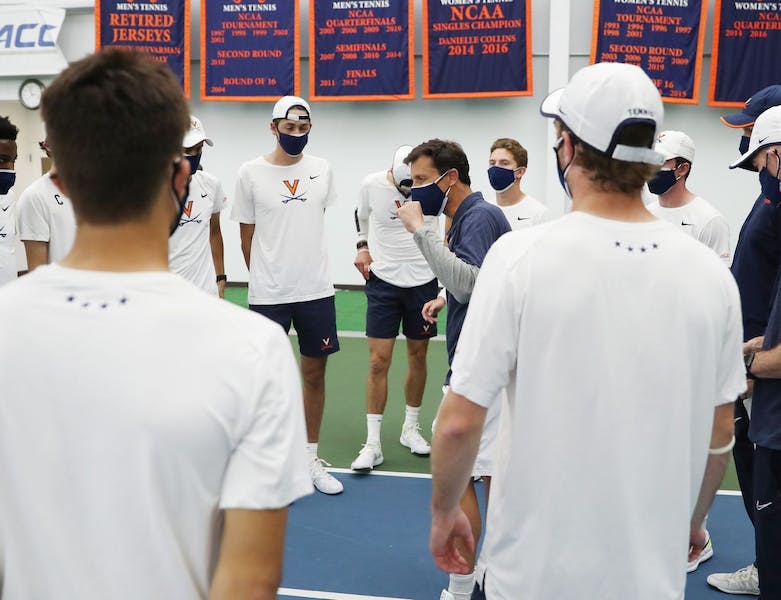 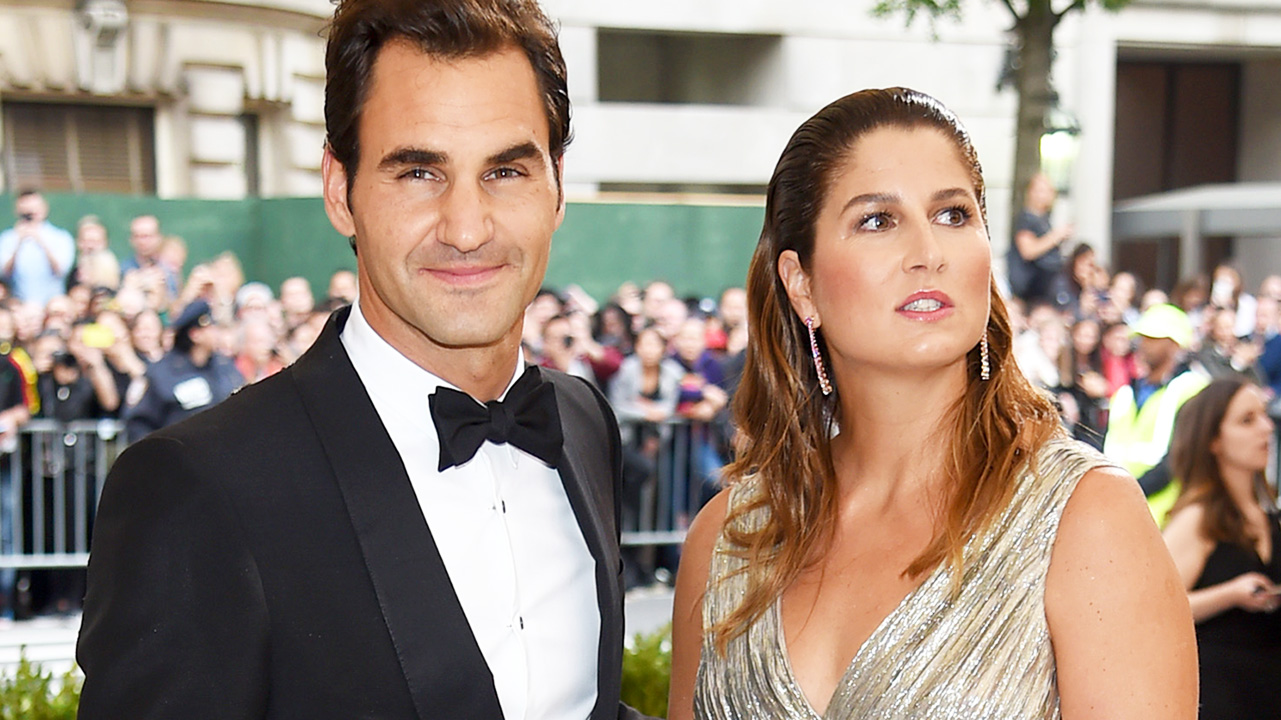 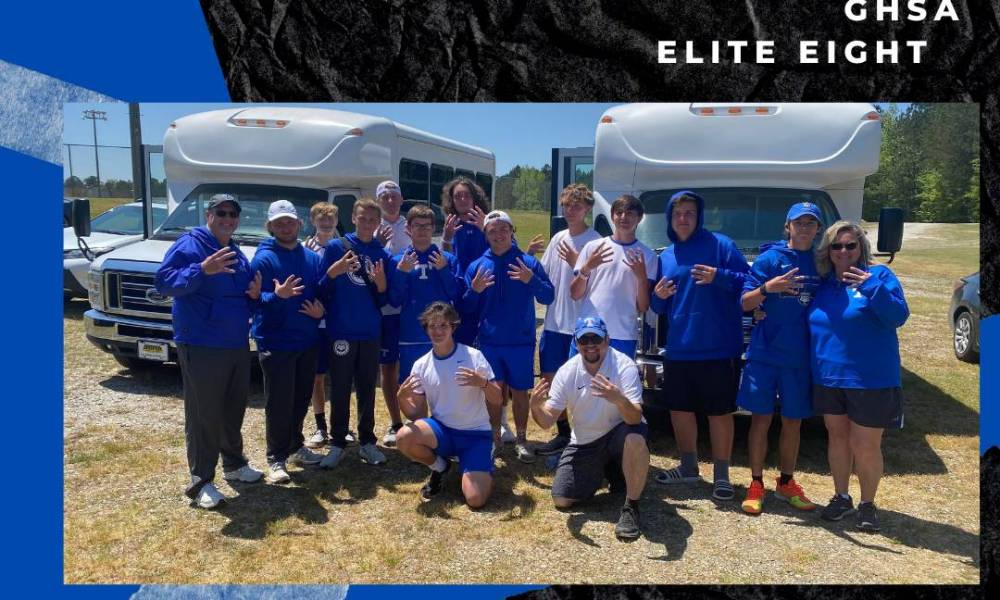