Sam Billings’ girlfriend Sarah had her reasons for asking ‘why aren’t you a bowler?’ during the IPL auction 2021 to someone who is a wicket-keeper batsman and rarely bowls in any form of cricket.

For the better part of the IPL 2021 auction which was being held in Chennai, England’s Sam Billings was questioning his decision of preferring the cricket bat instead of the ball at a young age. There were two reasons behind his thought. Firstly, he went unsold in the first part of the auction. Secondly and mainly because his girlfriend turned towards him and asked ‘why aren’t you a bowler?’

Billings’ girlfriend Sarah had her reasons for the query to someone who is a wicket-keeper batsman and rarely bowls in any form of cricket. In the initial period of the auction, the likes of Chris Morris ( ₹16.25 Cr), Jhye Richardson (14 Cr), Nathan Coulter-Nile ( ₹5 Cr), Kyle Jamieson ( ₹15 Cr) made fortunes. The only one who is known more for his batting in the list of most expensive buys in IPL 2021 was Glenn Maxwell.

“My girlfriend Sarah just turns to me and goes… ‘why aren’t you a bowler?’” tweeted Billings.

My girlfriend Sarah just turns to me and goes… ‘why aren’t you a bowler?’ 🤣

ICC too decided to jump in by producing the screenshot of Billings’ bowling records.

That bowlers were the target of all the franchises was clear when Steve Smith only went for ₹2.2 Cr to the Delhi Capitals.

The sun finally shone on Billings when the talented England batsman was picked up for his base price of ₹2 Cr by the Delhi Capitals in the latter half of the accelerated auction.

“This is where my IPL journey started quite a few years ago. Spent two amazing years there. The squad kind of speaks for itself. The young Indian talent in Rishabh Pant, Shreyas Iyer… To be back in the squad with those guys is really exciting. Will be great to join two of my fellow countrymen Chris Woakes and Tom Curran and not to forget Ricky Ponting, have heard a lot of good things about working with him so really looking forward to stepping up my game,” Billings said in a video posted by Delhi Capitals after the auction.

The Delhi Capitals were the runner ups of last season and would be looking to take that final big step to claim their maiden title in IPL 2021.

Branding Odisha As An Ace Destination For Tourism & Sports 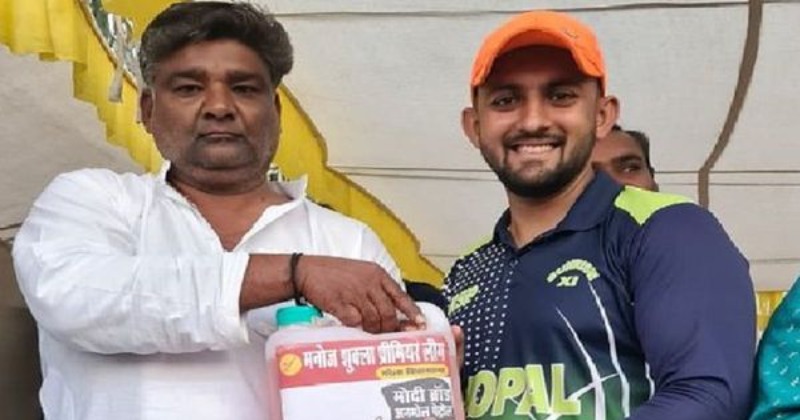 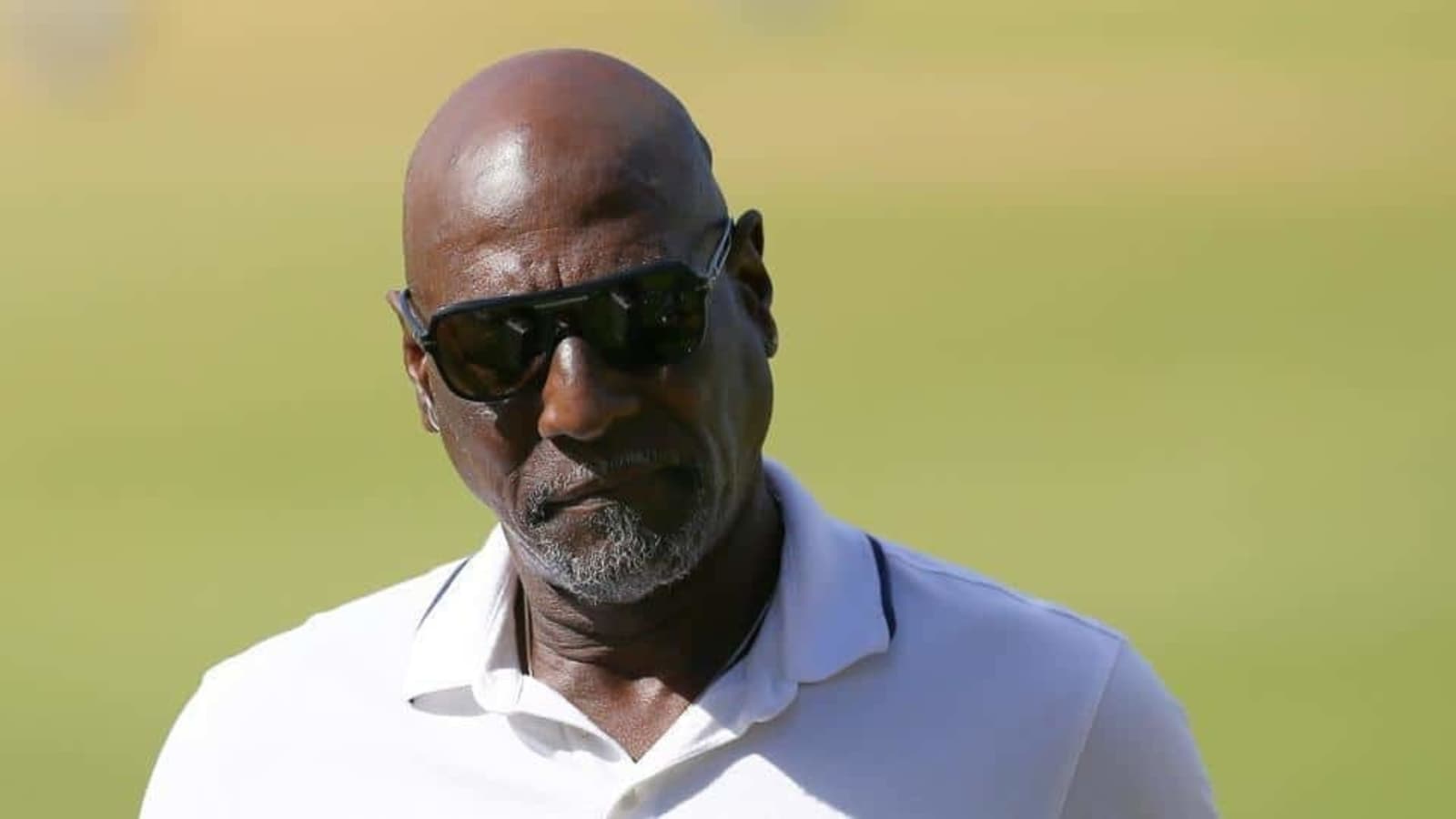 ‘All the moaning and groaning has got to stop’: Viv Richards says India have pushed England out of ‘comfort zone’