No matter how boring F1 got in the ‘80s and ‘90s, and it did get boring there for a while, you could count on Murray Walker to keep listeners glued to their radios. Or maybe we should say, to keep their eyes glued to their radios. Because despite his knowledge and love of F1, it was as often as not Walker’s occasional mispeakings that endeared him to fans.

Walker had an encyclopedic knowledge of motorsport, honed over 52 years as a broadcaster. After seving as a tank commander in WWII, he began doing race coverage alongside his father, Graham Walker, a motorcycle racer-turned-broadcaster. He covered numerous motorsports in his early years, from the Isle of Man TT motorcycle race, to hill climbs and F1. His first F1 broadcast was at the 1949 British Grand Prix, and he began covering the sport full-time for the BBC in 1978 until his retirement from the booth in 2001.

“With a mic in his hand he was an energetic, voluble man on a mission, and his audience loved him for it because it was real,” read a quote in an official tweet from Formula 1.

Over the years Walker worked with racers-turned-broadcasters Damon Hill and James Hunt, who found him as endearing and amusing as millions of fans.

“He was very good at making mistakes,” Jackie Stewart told BBC Radio 5 Live. “He made wonderful mistakes. He so much enjoyed the realisation of his error, he was such a character. A mistake didn’t mean anything wrong for Murray. It was something else to make a joke of.”

Walker at work in the broadcast booth during the Japanese Grand Prix in 2001.

Here then, we honor this beloved F1 figure with some of his best “Murrayisms,” those on-air slip-ups where his enthusiasm got ahead of his brain. Godspeed Murray Walker, and may your car arrive at the Pearly Gates facing forward, unless it’s backward, in which case do drive it in in reverse: 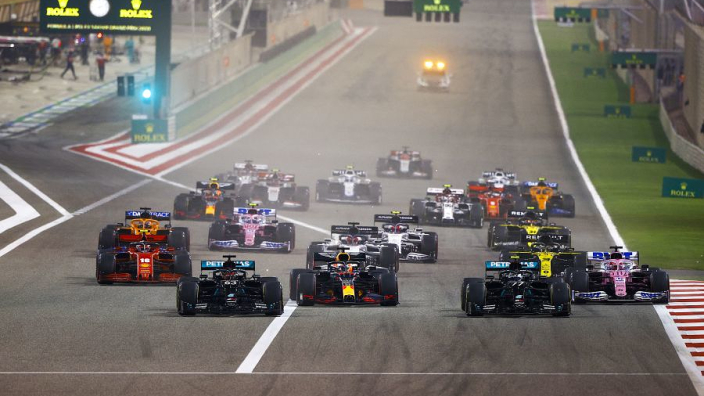 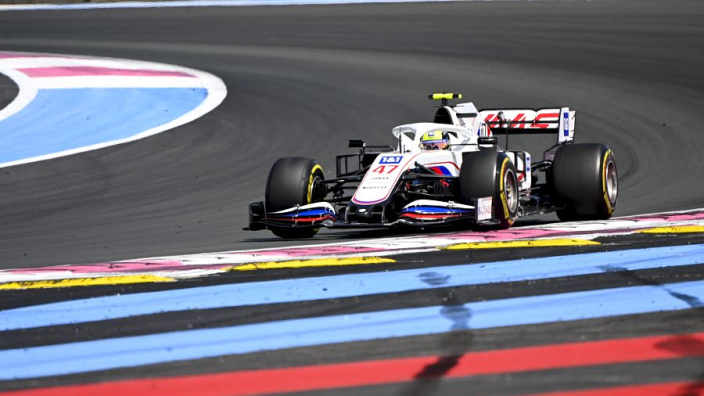 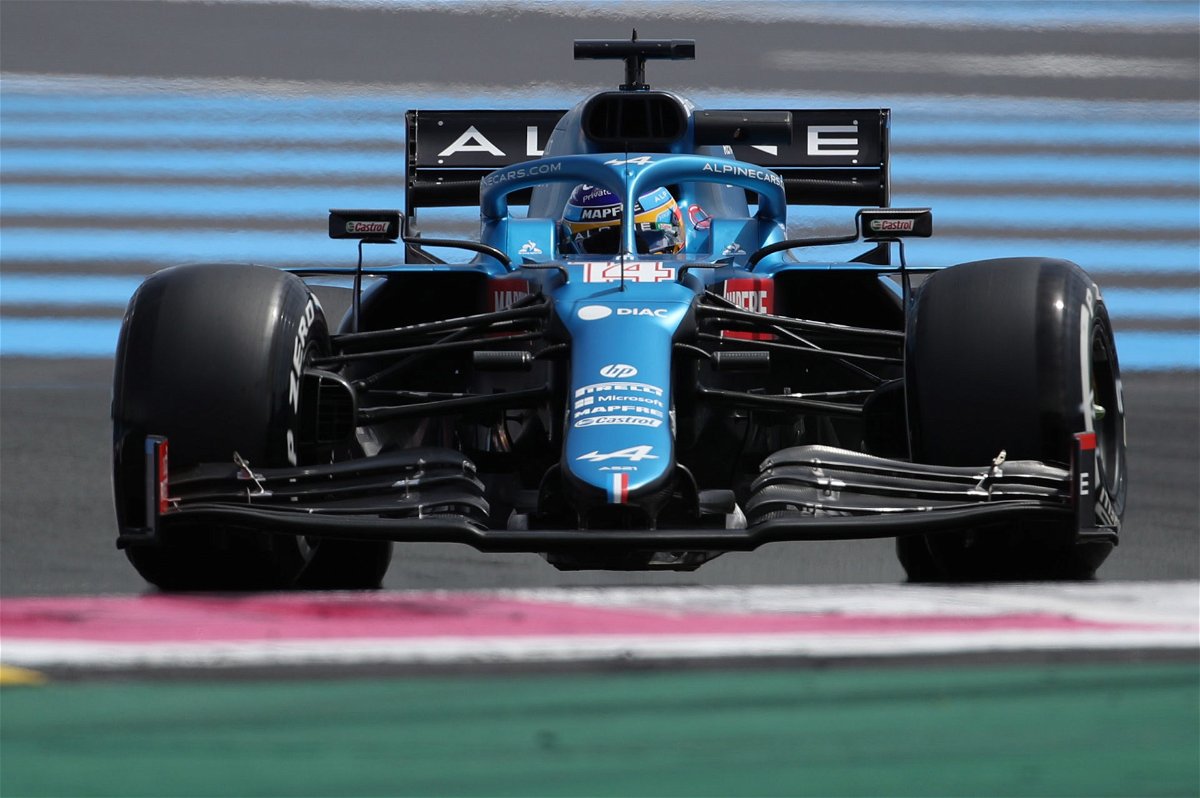