Bowling great Muttiah Muralitharan and other former Sri Lanka cricketers and administrators are seeking a court order for the government to appoint an independent committee to draft a new constitution that will reform the running of the national game.

Former test opener Sidath Wettimuny and Michael Tissera, who played for Sri Lanka in the inaugural 1975 World Cup and later became manager, are among a group of 12 who petitioned the court.

The group also included Ana Punchihewa, Vijaya Malalasekara and Rienzie Wijetilleke, who have all headed the national cricket board at various times.

“The root cause of the decline of Sri Lankan cricket is its poor governance driven through the flawed constitution of SLC (Sri Lanka Cricket),” the petitioners said in a statement. “The said constitution has installed a board which is not independent from its playing clubs.

“It is severely conflicted between club and country. This system encourages the office bearers to take decisions mostly to satisfy its voter base, causing the playing standards of Sri Lankan cricket to deteriorate.”

Sri Lanka, with a population of 22 million, has 24 first-class cricket clubs with 147 votes electing the administrators while India, with more than a billion people, has a voter base of only 38, the statement added.

Muralitharan, the all-time leading test wicket-taker with 800 victims who retired in 2010, Kumar Sangakkara and Roshan Mahanama are also part of the committee.

“International cricket is a small pond and cricket gains nothing to see one of its most storied full members, Sri Lanka, wither into oblivion,” the petitioners said, while asking the International Cricket Council to provide time, space, expertise and guidance for the creation of a new governance system.

Stay updated on the latest IND VS ENG news. From live updates to breaking news, Republic World brings you all the live updates online so that you don’t miss out on the IND VS ENG extravaganza.

The reality of the Washington Football Team QB situation 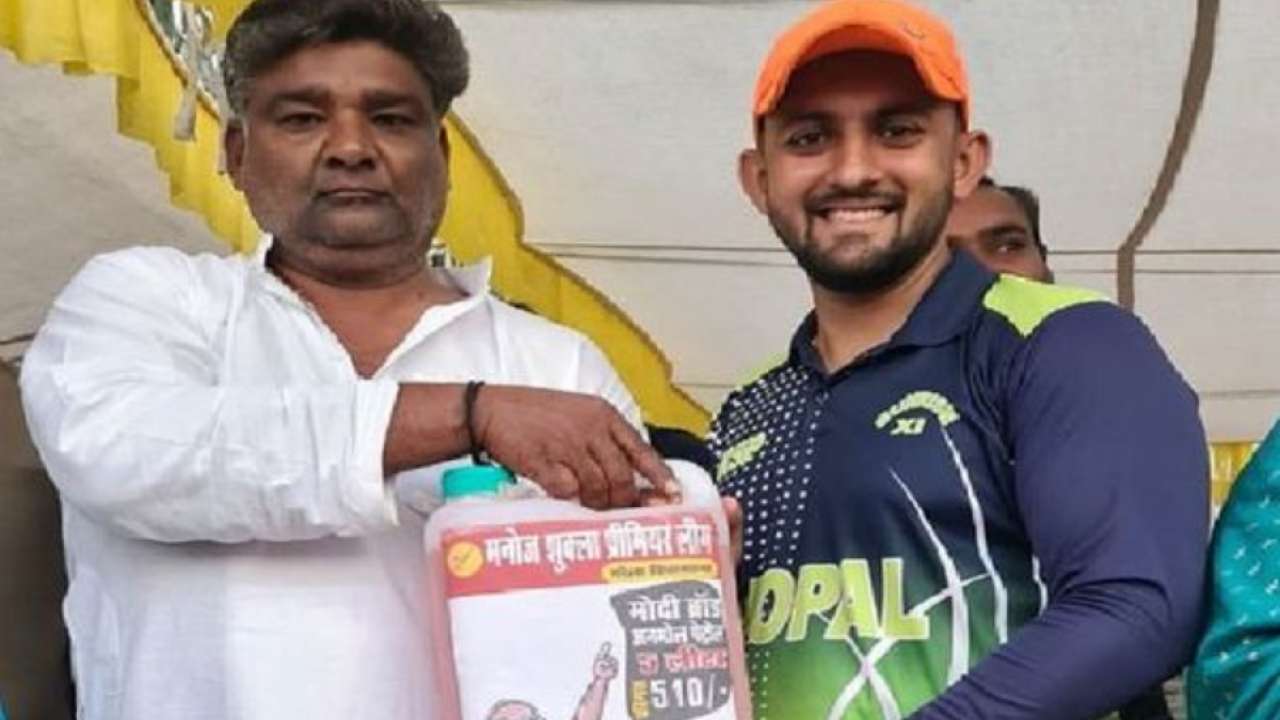