It was far from the strongest team for the LSU Tigers, but several players from the squad have received no shortage of recognition.

A total of 10 players from the team were most recently given honors by Pro Football Focus, when the network included them among its 2020 All-SEC team.

Here’s a look at where each player ranked:

Make no mistake, while the Tigers did have ups and downs on both sides of the ball, the tea, had standout players in its own right who are sure to come into their own on the future.

As for York in particular, he’s meeting the same types of expectations as his predecessor Cole Tracy did, setting the record for the longest field goal in team history with a 57-yarder that allowed LSU to return home from The Swamp with a 37-34 upset victory over the then No. 6-ranked Florida Gators.

Cornerback Elias Ricks has also been a significant force for the team, recording 20 tackles (11 solo) with five passes defensed, four interceptions and two touchdowns on his freshman season with the Tigers.

We should only expect young talent like Ricks to continue to build off that success in 2021.

The Tigers open the upcoming season against UCLA on Sept. 4. 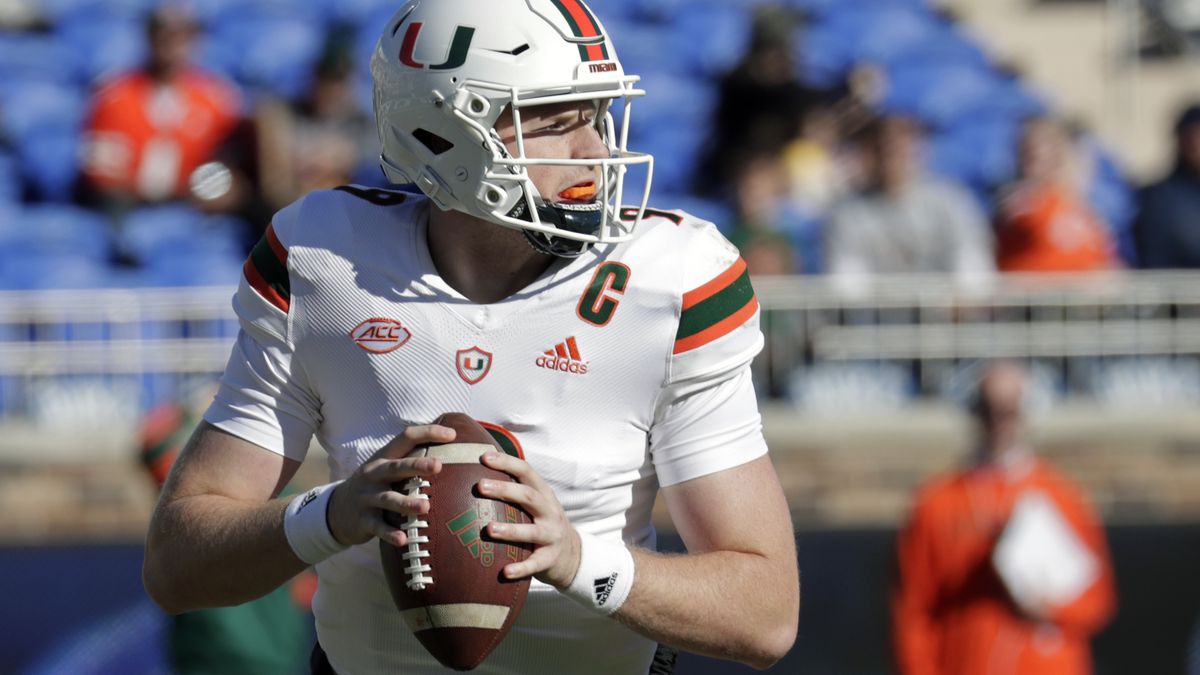