Ultimate Fighting Championship (UFC) has made several changes to its trio of events planned to go down this month on “Fight Island” in Abu Dhabi, United Arab Emirates, starting with UFC Fight Island 7 this weekend (Sat., Jan. 16, 2021) going all the way up to UFC 257 on Jan. 23, 2021.

The promotion posted the multiple changes on its official website, which includes canceled bouts and certain match ups that were moved from one event to another. One bout was completely canceled as it was recently reported that Shane Burgos and Hakeem Dawodu will have to fight at a later date because their bout at UFC 257 was scrapped after both men suffered injuries.

Without further ado, here are the rest of the changes:

Due to COVID-related issues: 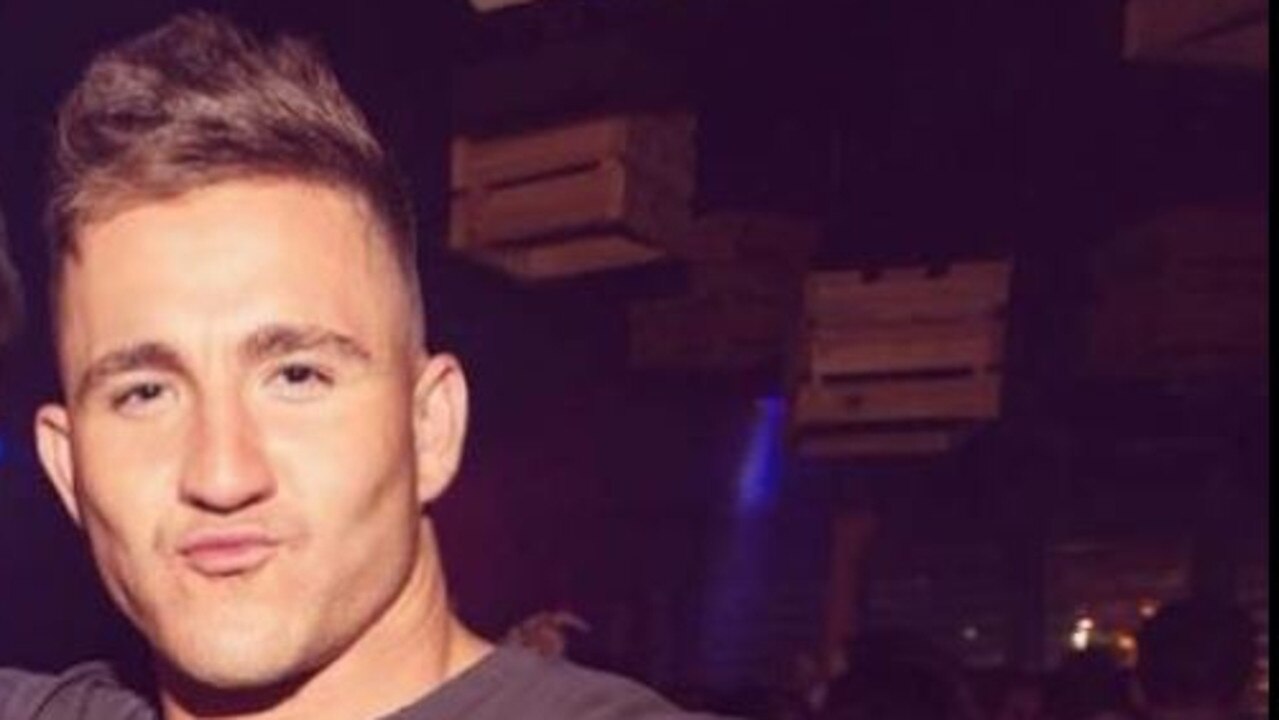