The wicketkeeper-batsman played one Test, one ODI and two T20Is in a long career

Naman Ojha, the wicketkeeper-batsman from Madhya Pradesh who played four matches for India across the three formats between 2010 and 2015, has quit the game at the age of 37, bringing the curtain down on a first-class career that started back in the 2000-01 season.

Ojha aims to now play in T20 leagues across the world. “I needed to decide what to do because it was getting difficult to keep wickets in the longer format, since the past two years,” he said at a press interacation while announcing his retirement. “So I thought it’ll be better for my body to focus on T20 globally.”

Ojha, a top-order batsman and wicketkeeper, played most of his domestic cricket for Madhya Pradesh, and made a mark with India A on the 2014 tour of Australia, when he scored three consecutive centuries, including a double-century, in the first-class games. That came after a prolific season in 2013-14, when he scored 835 runs in seven Ranji Trophy matches, and after the ‘A’ tour, Ojha got called up to the India Test side in England as a replacement for Wriddhiman Saha, the reserve wicketkeeper to MS Dhoni at the time.

“IPL came like a boon for us. I got that financial help, which I used in the right direction in training and batting. That is why I could play Test cricket.”

He also played one ODI, in Harare against Sri Lanka in June 2010, when he opened the batting and was dismissed for 1. He played that game as a specialist batsman, with Dinesh Karthik keeping wickets. Ojha’s two T20I appearances came in back-to-back matches on India’s tour of Zimbabwe in mid-2010, in which he scored 2 and 10 while opening the innings.

He said he had expected to play more than he did, but was ending his career without any regrets. “I enjoyed my career. It was a bit unfortunate that I didn’t play for India more,” Ojha said. “But I have no regrets. I thought I might get to play more after we won my debut Test. I didn’t get a chance, it was unfortunate but I can’t do anything about it.”

Ojha, Madhya Pradesh’s captain following Devendra Bundela’s retirement in 2018, also had a successful run in the IPL. He played for the Delhi Daredevils (now the Delhi Capitals), the Rajasthan Royals and the Sunrisers Hyderabad since his maiden season in 2009, totaling 1554 runs in 113 matches at a strike rate of 118.35, hitting six half-centuries including a best of 94* for the Royals against the Chennai Super Kings in 2010.

He described the IPL as a “boon” for domestic cricketers and said it was the monies earned in the T20 league that allowed him to have greater focus on training and eventually led to his Test call-up.

“IPL came like a boon for us, and it helped stabilise things a lot in our cricketing careers (for domestic cricketers who got picked). If you have to prosper, you require financial help, and I got that financial help from the IPL, which I used in the right direction in training and batting,” he said. “The expenses that come with that could be borne due to the money I earned in the IPL. That is why I could play Test cricket, otherwise it would have been difficult. Families can support only to an extent, but after a point, it’s difficult to (financially) support.”

Winning the Ranji Trophy remained an “unfulfilled dream” for Ojha, but he was satisfied looking back at his career, holding that he gave it his all and couldn’t have done more. 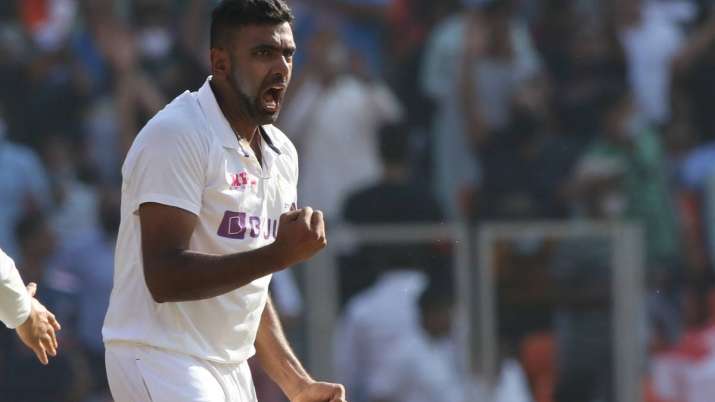 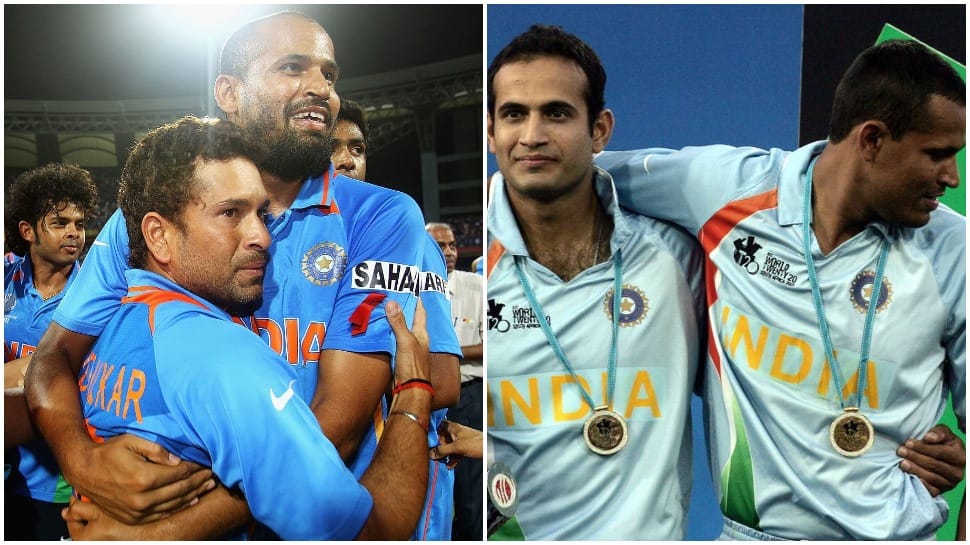 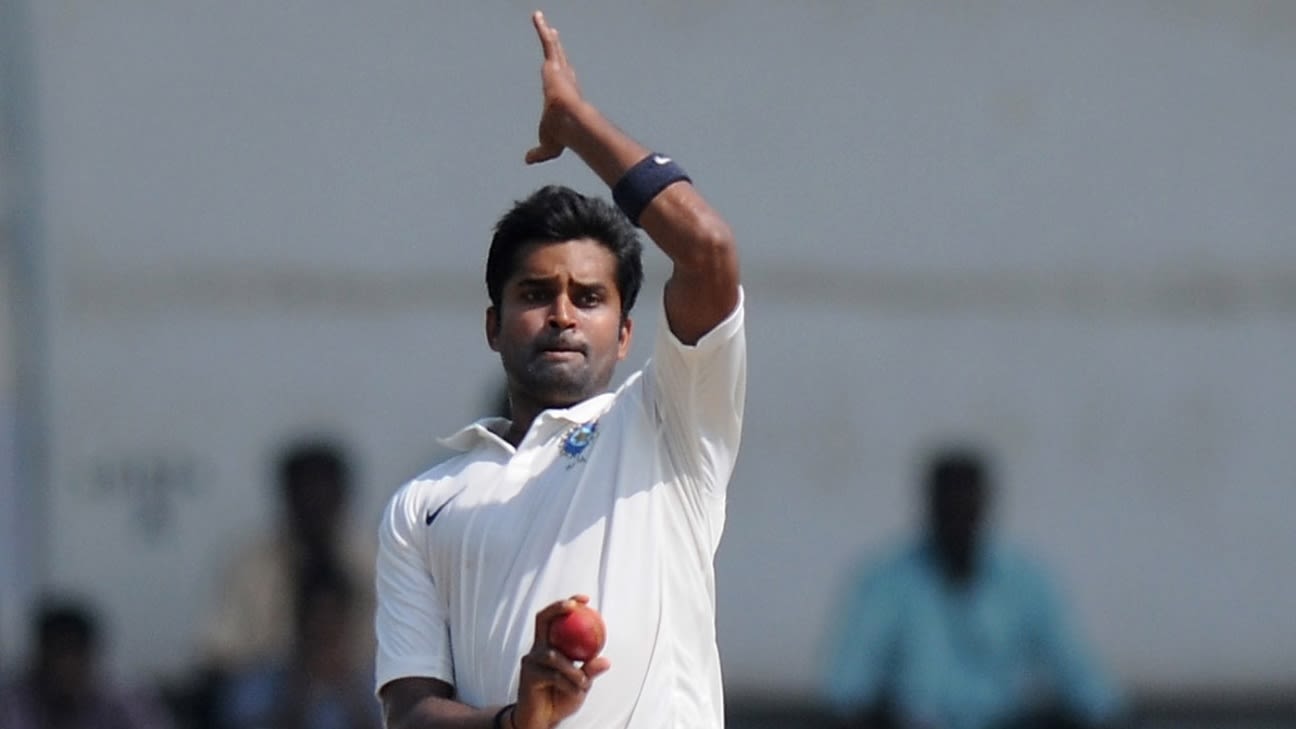