That’s a common idiom used amongst almost any college head coach in existence. It was particularly common with Florida Gators head coach Dan Mullen in his approach to allowing players to earn their stripes to get playing time on the gridiron.

But, how long is too long to wait, and how fruitful is it to earn the development time on the practice field, rather than in live in-game action? This can be especially true when the units fielded at the time aren’t performing up to the standards that were set in place by the coaching staff themselves.

That was the case for the Gators’ defense last season, one that ranked as low as 46th in defensive efficiency near the end of the season and didn’t show much in the way of signs of life throughout the year as the schedule grew tougher.

Veteran players were forced to continue their struggles while younger talent watched on the sidelines.

Asked multiple times throughout the year, Mullen entertained the idea of playing younger players following the team’s matchup against Vanderbilt.

“I want to roll guys early, I don’t think we did defensively,” said Mullen.

“I think offensively we did a good job of that, on defense I was a little disappointed, I got on it, we haven’t been rolling guys and I’m like ‘Hey, I want to roll these guys through.’ We get a long season, you’ve got to develop guys, we’ve got to stay fresh for four quarters and the best way to do that is roll guys through and build depth and experience.

“And you’ve got to do it early in the game, and I don’t think that’s something that I will address, but you know, that wasn’t done earlier in the game.”

The thought process and logic is sound. Florida needed to roll younger players in, not only for the experience aspect during vital developmental games such as the one against a winless Vanderbilt team (Vandy would go on to lose all nine of their games), but also to give veterans a breather during one of the most taxing seasons in college football history.

That, however, wouldn’t necessarily be the case for the Florida defense in 2020.

Among players with legitimate shots to earn early playing time in their careers such as linebackers Ty’Ron Hopper and Derek Wingo, defensive backs Tre’Vez Johnson, Chester Kimbrough and Rashad Torrence and defensive linemen Gervon Dexter and Jalen Lee, only Johnson and Torrence played more than 200 total defensive snaps on the year.

The Florida defense last season had 847 snaps ran against it, meaning everyone except for Torrence and Johnson played on less than a quarter of the defensive snaps allowed throughout the year.

Here is a full breakdown of the snap counts for the above players:

It should be noted that some of the Florida defenders may have been unavailable due to injury or otherwise, and may not have had an opportunity to earn the total allotted snaps. The snap count percentage above is representative if they were available for all 12 games.

For the majority of the players, it is unknown whether each absence from a contest was due to injury, however, due to the way injuries were disclosed this season.

The Gators struggled mightily throughout the year along the defensive line, particularly in defending the run. While Dexter was given some opportunities to play significant snaps throughout the year, his highest snap count would come in the team’s bowl game against Oklahoma.

Much of the team’s early struggles on the line were blamed on the absence of defensive lineman Kyree Campbell, who missed the team’s first three games for undisclosed reasons. Florida opted to use Zachary Carter inside more to adjust for Campbell’s absence rather than giving Dexter (63 snaps during the three-game span) more snaps during that span.

Jalen Lee did not even play while Campbell was out.

Although Torrence and Johnson played the most out of the young players listed above, the struggles within the Florida secondary arguably demanded more action from the two players. At worst, the team gained experience with you players, at best, it improved. There was simply nowhere to go but up for the Florida secondary in 2020.

Kimbrough, a bright spot at the tail end of the 2019 season, didn’t see the field often at all, even with Florida’s struggles at the STAR position. He would go on to enter the transfer portal just prior to the end of the season.

Certainly, the defensive struggles were brought up by the Florida media, however, far too often answers were tough to come by or simply not there for neither Mullen nor defensive coordinator Todd Grantham.

Florida’s struggles occurred in all areas of the defense, but certainly in the middle of the field. With constant miscommunication, it would be assumed young players were manning the positions, but they weren’t. The majority of the Florida defenders had played plenty of meaningful snaps throughout the year and in the past.

However, even with improvements seen out of linebacker Ty’Ron Hopper, he struggled to get on the field, and as stated above received only 75 snaps 31 in the Cotton Bowl against Oklahoma.

The Gators, and Mullen, opted to use the Cotton Bowl as a mock spring game as the team was missing some 25 scholarship players due to various reasons.

“You look at the experience we were able to get out there on the field tonight, all the different young guys,” Mullen explained after the loss to Oklahoma.

“A lot of the guys that were out there playing tonight were on the scout team most of the year for us … we kept things simple. Some simple things for them, because they just haven’t really had the chance to even to play with them within the normal game plan week.”

While, certainly, missing that number of players does call for more younger players being allowed to step up to the play and earn valuable experience, the question must be asked, why wasn’t that same philosophy used earlier in the season?

Against Vanderbilt, Florida ultimately defeated the Commodores 38-17, yet young players still didn’t earn meaningful snaps. Against Arkansas, Florida defeated the Razorbacks a staggering 63-35, but there wasn’t much in the way of young talents stepping up to the plate.

In fact, with the game already out of reach, former Florida quarterback Kyle Trask remained in the game until after the team’s first touchdown in the fourth quarter.

Opportunity after opportunity was missed by Mullen and his staff to prepare its young players for the present and future.

Flashy 2020 signee, Wingo, couldn’t get on the field for the large majority of the season, even while being praised heavily prior to the season by his position coach in Christian Robinson. Expected to earn plenty of playing time, that opportunity would never come for Wingo, even with the struggles on the Gators’ linebacker unit.

A unit that will now be without veteran James Houston IV, who will transfer.

In recruiting, playing time for young exiting prep-school players is important. How, though, could Florida at this point promise that when they certainly didn’t do what they could with the class previously?

Moving forward, Florida must make a more concerted effort to play, while developing young, talented players, especially on defense. The efforts made by the coaching staff will reflect on its players, and it certainly did in 2020. 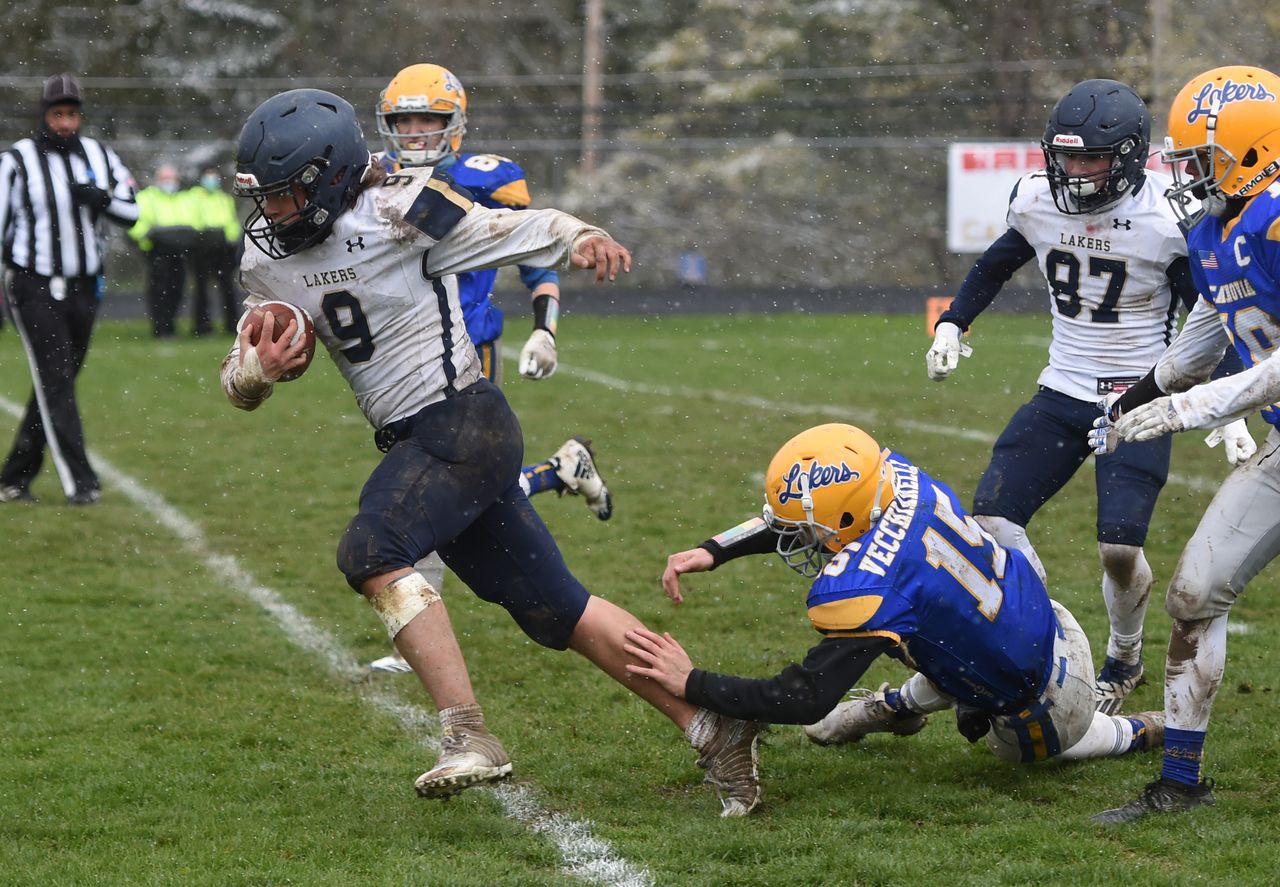