In 2019, then-sophomore Roman Gill was a key part of a Hopewell team that reached the WPIAL Class 3A championship game. In fact, he was on the mound trying to save the game for the Vikings when Steel Valley rallied and eventually won, 5-4 in eight innings.

Gill says that heartbreaking loss two years ago still drives him and his Hopewell teammates, who pulled into a tie for first place in Section 1-3A on Monday with a 5-2 victory over Ellwood City.

“We all remember that game,” Gill said. “It stinks, but we’re just going to keep working towards getting there again this year.”

The senior was the starting pitcher for the Vikings on Monday as his teammates staked him to a 2-0 lead in the first inning.

Hopewell senior Luke Kerec drove home the team’s third run in the fourth inning on a two-out single to score Landon Fox, who led the inning off with a double.

The Wolverines, who came into the game with a one-game section lead, finally scored against Gill in the top of the fifth inning on a one-out double by Senior R.J. Murray and a run-scoring single by senior Nico DeCaria. Those were only the second and third hits off Gill.

Ellwood City scored a run in the sixth without a hit. James Meehan and Bucky Biskup walked, a double steal attempt worked due to a Hopewell error, and then a wild pitch allowed the Wolverines’ second run to score.

However, in the bottom of the sixth inning, Hopewell picked up two big insurance runs thanks in part to the fourth and fifth errors of the game on the Ellwood City defense.

Kercec chased one run home with another RBI single, then he came around to score when, on a tag play at first base, the ball was knocked out of DeCaria’s glove and ended up in right-center field.

Hampton suffered the loss for the Ellwood City (4-1, 4-7). He allowed 11 hits in 5⅓ innings, but only two of the five runs he gave up were earned.

“That’s what we’ve been working on for the past two years since I was hired,” Hopewell coach Morgan Singletary said. “When they’re going to give us bases, we’re going to take them. They gave us a couple of bases, and we took advantage of them. When we had that, we had big hits to score them.”

Gill was the winning pitcher for Hopewell (4-1, 7-3). He pitched 6⅓, allowing one earned run on five hits while walking three and striking out seven.

“Roman had a good game,” Singletary said. “He started off good. Then later in the game, I wouldn’t say he struggled, but he wasn’t getting as many breaking pitches for strikes. He threw a good game, and then Lucas came in and finished it off for Roman.”

Arrington struck out the two batters he faced in the seventh inning to earn the save.

Kerec and Arrington led the Vikings hit parade of 11 with two hits apiece.

“We have a lot of guys on this team that can hit,” Singletary said. “It’s nice to see them get it going these past couple of games. If we can get the bats going, it’s going to be a tough team to beat.”

The teams play again Tuesday in Ellwood City with sole possession of first place in Section 1-3A at stake.

Persepolis Will Be The Toughest Test of My Career, Says FC Goa's Glan Martins 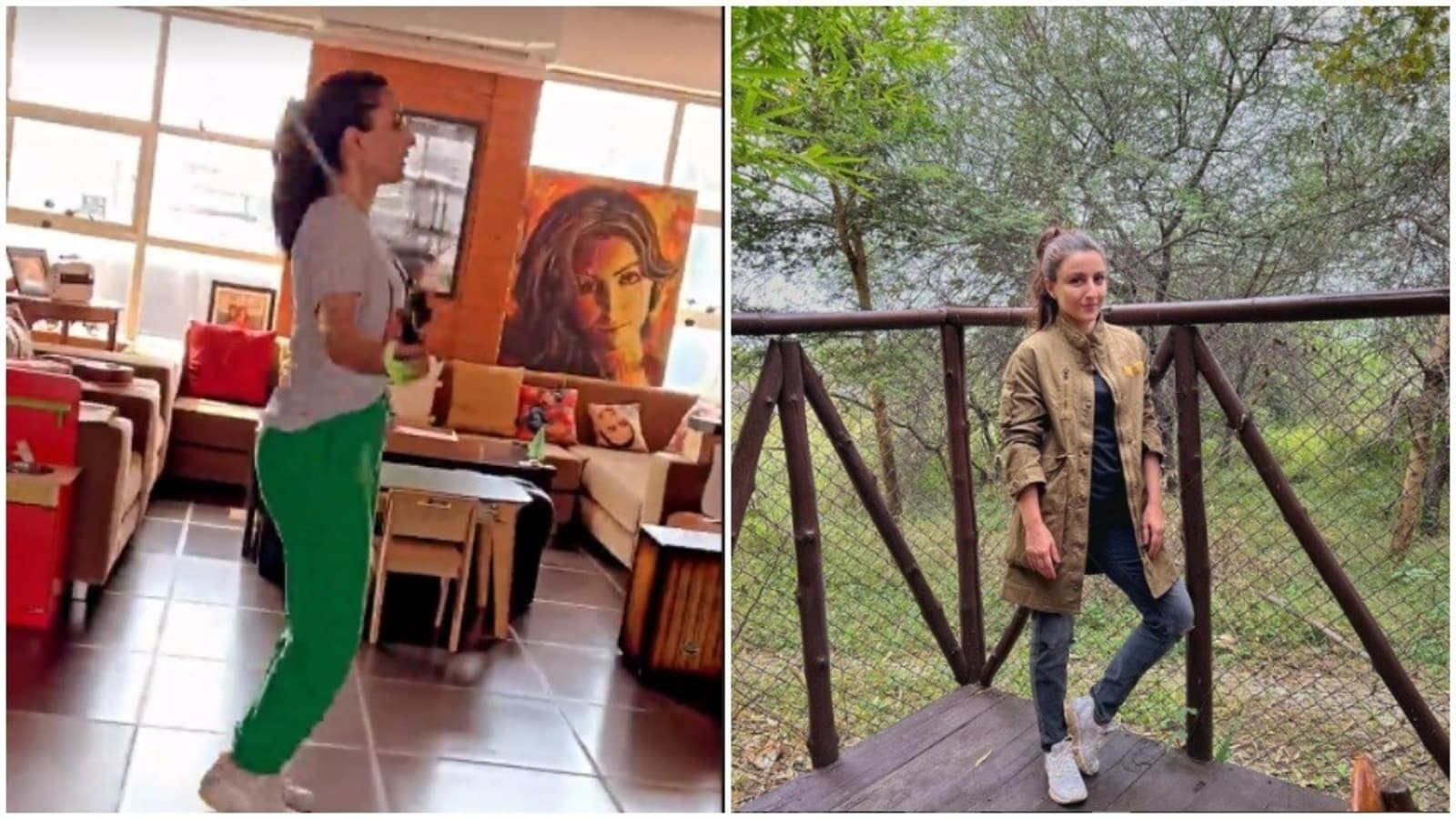