Fitbit is kicking off Mother’s Day early with deals on its smartwatches and fitness trackers. Gift your mom a Fitbit Sense or Versa 3 smartwatch, or go the fitness tracker route with the highly rated Charge 4 or Inspire 2.

The Fitbit Sense smartwatch has a variety of sensors, including the EDA Scan app, skin temperature sensor, blood oxygen sensor, and a heart rate monitor. The EDA Scan app detects electrodermal activity to help you manage stress, while the skin temperature sensor lets you see how your temperature varies while you sleep at night. The watch can be controlled using voice commands in conjunction with Amazon’s Alexa or Google’s Assistant to set alarms and perform other functions. You also won’t need to worry about this watch dying on you on short notice, as it can last for over six days on a fully charged battery.

The Fitbit Charge 4 improves on its predecessors with a built-in GPS so you don’t have to rely on your smartphone. Track your steps, distance, floors climbed, calories burned, and Active Zone Minutes while you work out. You can also get a Sleep Score to see the quality of your sleep.

The Fitbit Versa 3 smartwatch comes with a built-in GPS and support for voice commands. The watch also has a large AMOLED always-on display and is water-resistant up to 50 meters deep, making it safe to wear while swimming. Add to that a battery that can last for over six days as well as a heart rate monitor and an activity tracker, and this watch can be a useful companion for any workout. 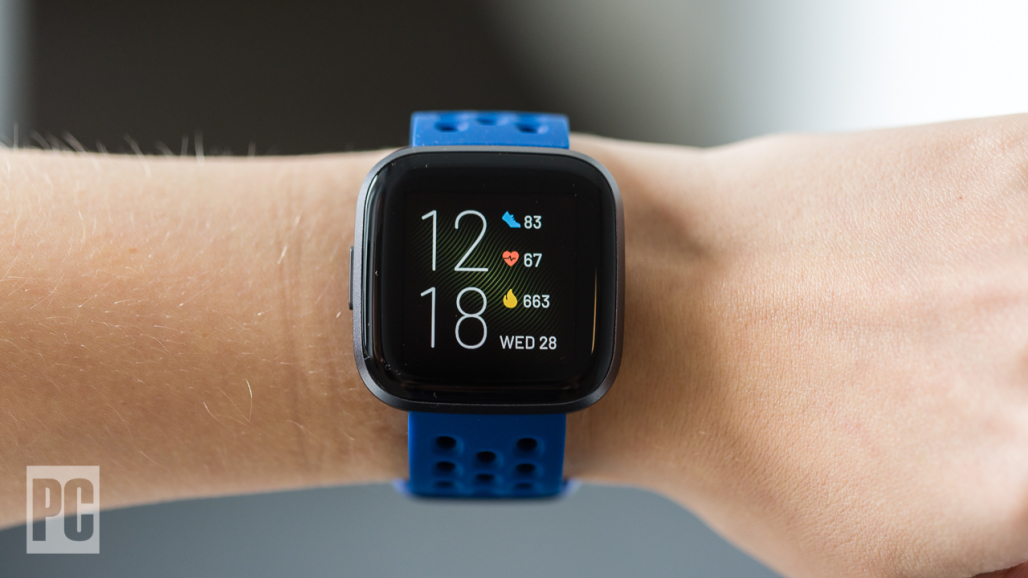 If you’re not willing to pay the price for the Versa 3, the previous-generation Versa 2 is also on sale. You lose a few features like the built-in GPS and the blood oxygen sensor, but you save an extra $30 versus the Versa 3. 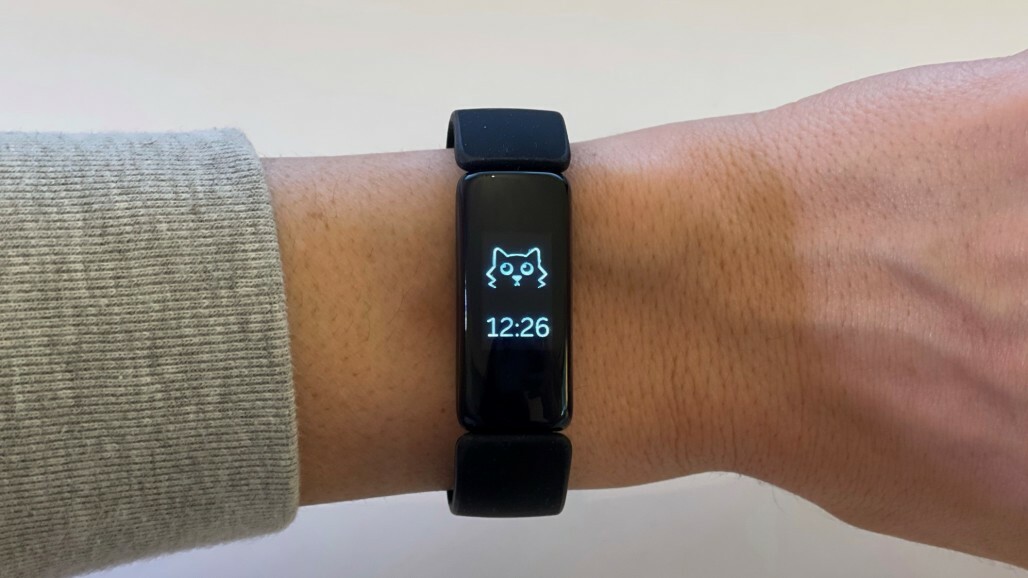 Fitbit’s Inspire 2 is a relatively compact fitness tracker. It has a smaller screen than most others, but this has the advantage of making the watch less bulky and lighter too. Keep track of activity stats such as heart rate, steps, distance, hourly activity, and calories burned, plus you can get details on your sleep quality with an overall Sleep Score. It can last for up to 10 days on a fully charged battery.

Check out more deals from TechBargains. 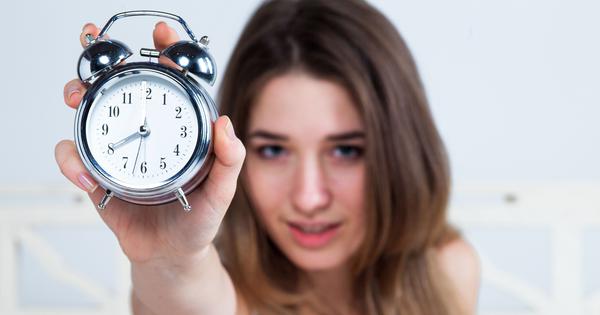 Fitness watch: How quickly do we go from 'fit' to 'unfit'? 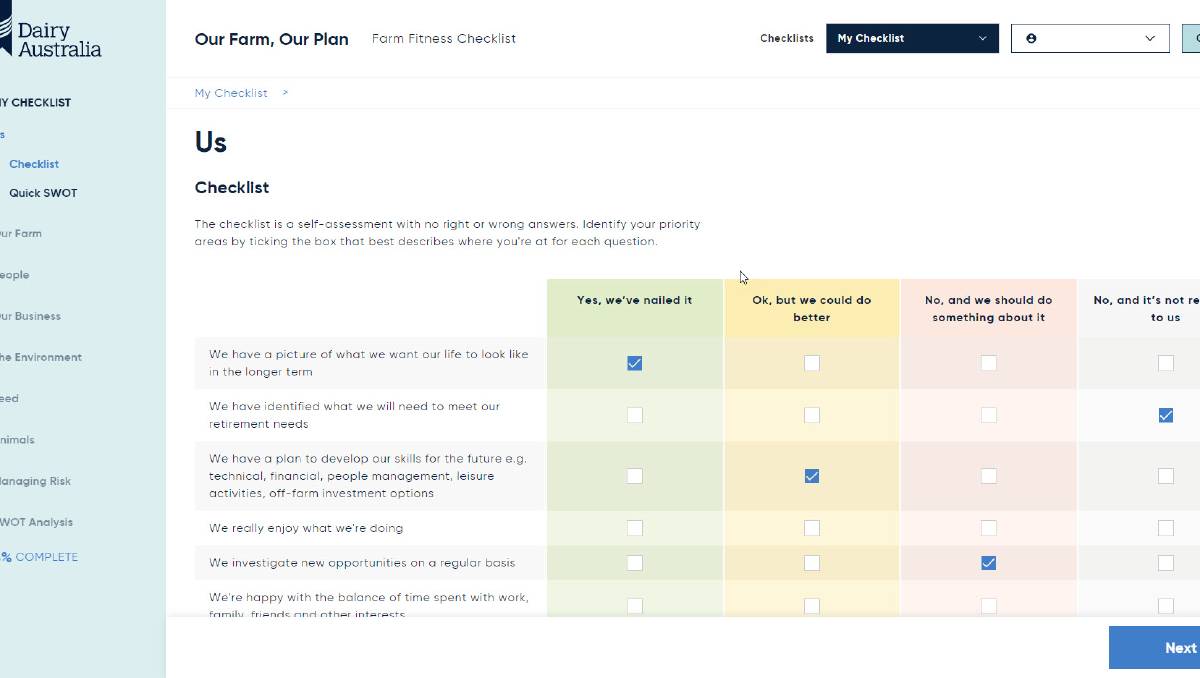 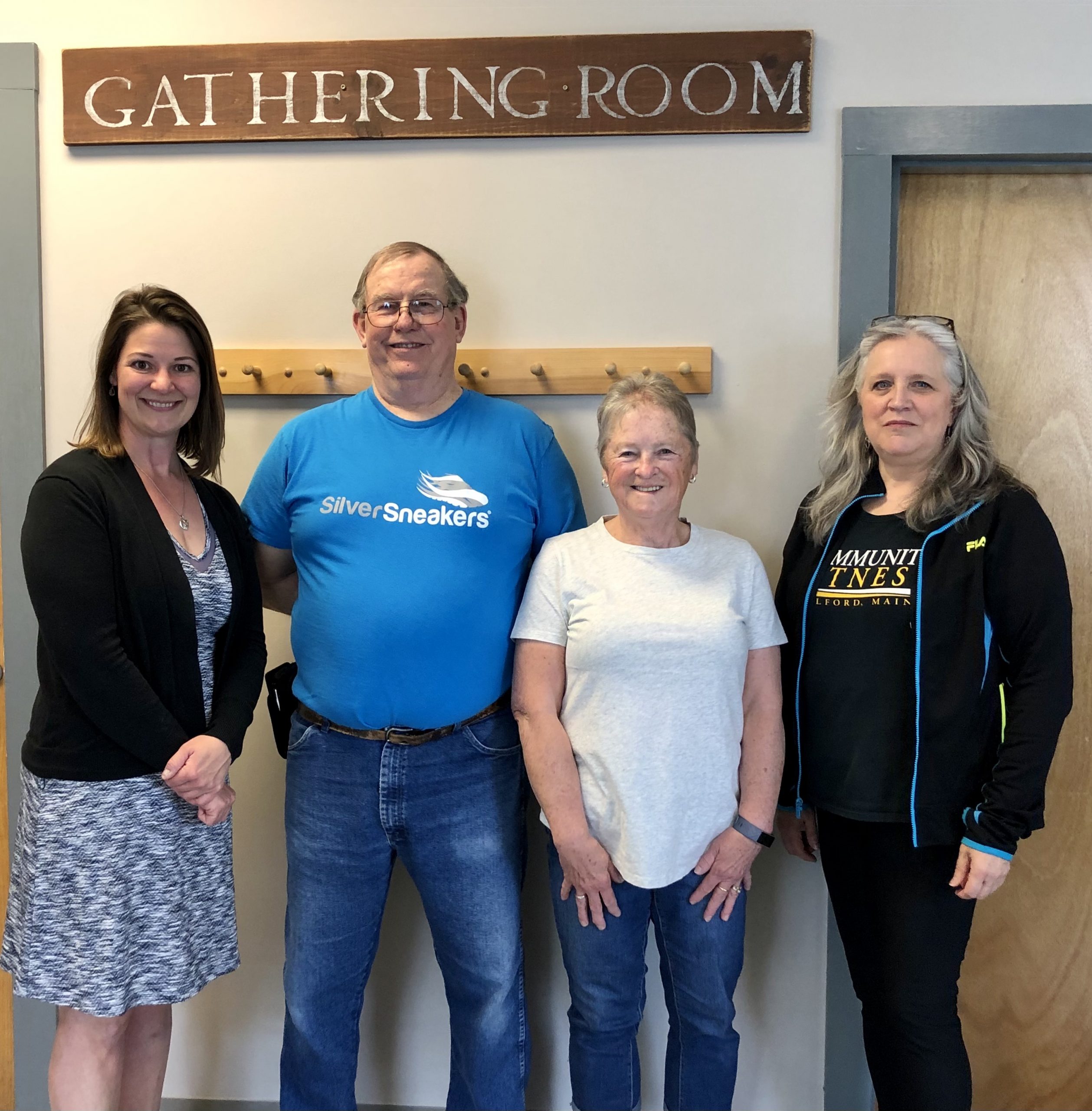