Salah drew level with the two-time Premier League Player of the Season in the competition’s all-time goalscorers’ list on Sunday when he netted during the Reds’ clash against Wolverhampton Wanderers.

Following his effort, the Egyptian superstar moved to 84 goals in 131 league appearances across his spells with Liverpool and former club Chelsea, which saw him equal Ronaldo’s tally in the English top flight.

Salah, who joined Jurgen Klopp’s side from AS Roma in 2017, reached the figure in 65 fewer appearances than the former Manchester United forward, while he has also recorded 30 assists to his name during that time.

The 2017/18 and 2018/19 EPL Golden Boot winner is also closing in on Didier Drogba’s all-time record by an African player in the competition, with the Ivory Coast legend having netted 104 times for the Blues. 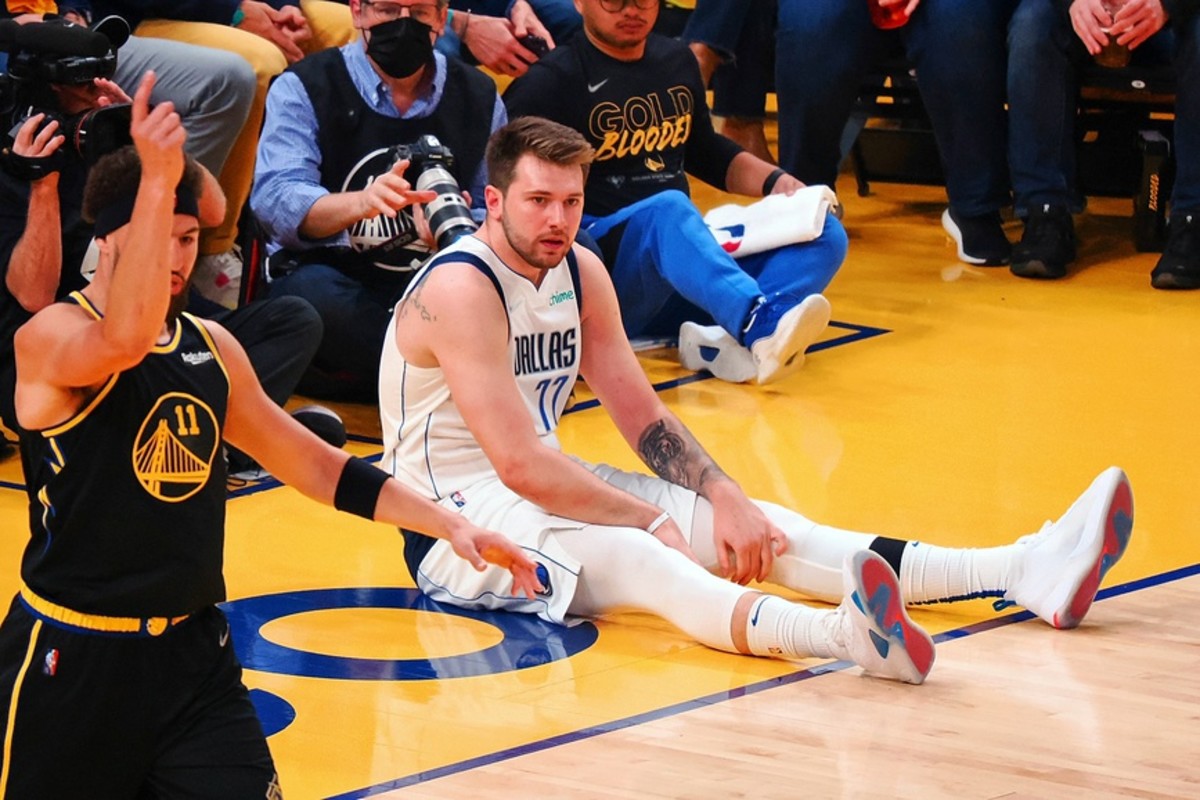 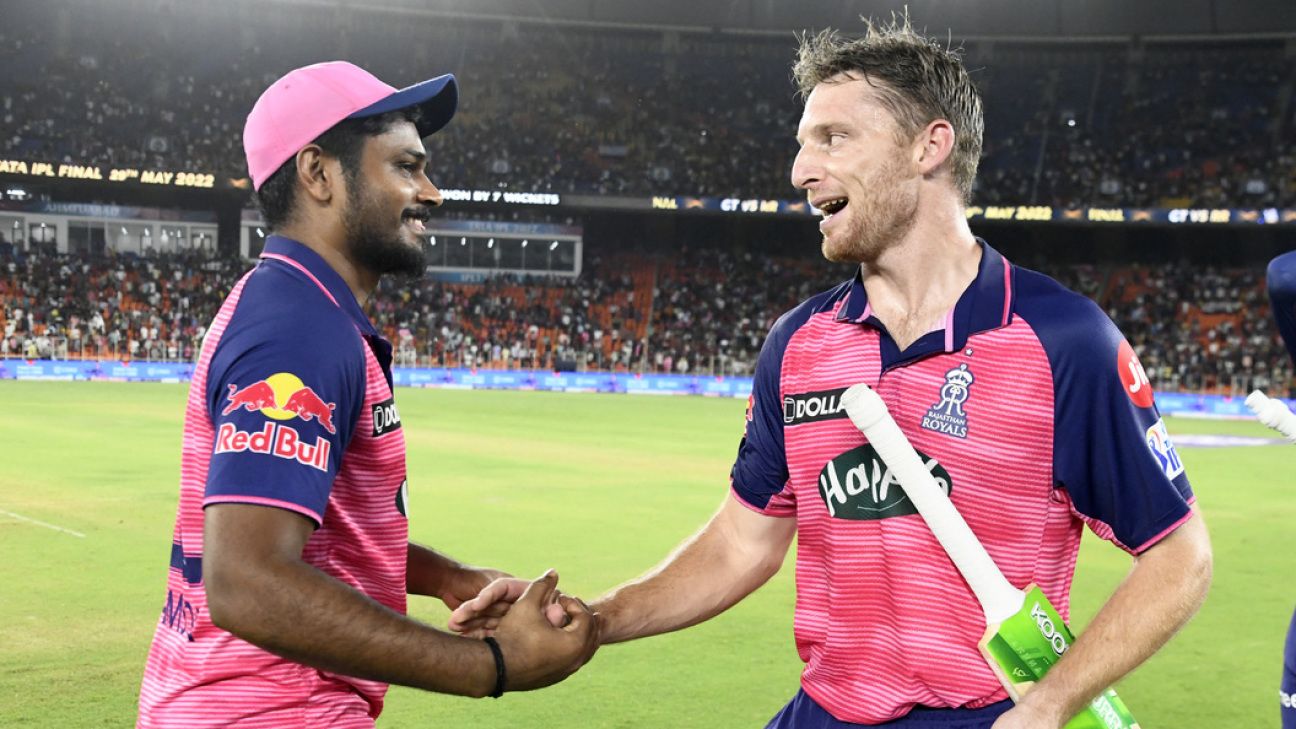 Champions Cup final: All you need to know