Shana Dobson showed plenty of potential since appearing on Season 26 of “The Ultimate Fighter.” But she had never quite put things together the way she wanted, going on a three-fight losing skid from 2018-20.

That’s why she found herself a prohibitive underdog at the sports books going into her UFC on ESPN 15 flyweight bout with the highly touted Mariya Agapova. Dobson (4-4 MMA, 2-3 UFC) entered the matchup a +800 underdog.

Dobson, though, wasn’t fazed by the numbers. The opening round was back and forth. By the second, Agapova was plainly tired, and when “Danger” found herself in top position after a scramble, she unleashed a devastating ground-and-pound flurry to finish things at the 1:38 mark.

With that, Dobson became the biggest UFC underdog to cash since one of the most famous moments in UFC history, when Holly Holm defeated Ronda Rousey with a head kick at UFC 193 in 2015 as a +870 ‘dog.

“We saw this coming,” Dobson said in her post-fight interview. “We’re excited, but we’re not surprised. We expected to get this ‘dub,’ no matter how we were going to get it.”

In one fell swoop, Dobson earned her second career UFC win, ended her losing skid, and picked up a “Performance of the Night” bonus.  She’s also earned MMA Junkie’s “Upset of the Year.”

Tyrell Fortune was undefeated and one of Bellator’s most hyped prospects heading into his Bellator 239 co-feature bout on Feb. 21. Timothy Johnson was a heavyweight veteran who had lost his first two fights in the promotion and was a betting underdog of +540. Johnson showed what he thought about those numbers when he knocked Fortune cold with a hellacious right hand that ended the fight early. 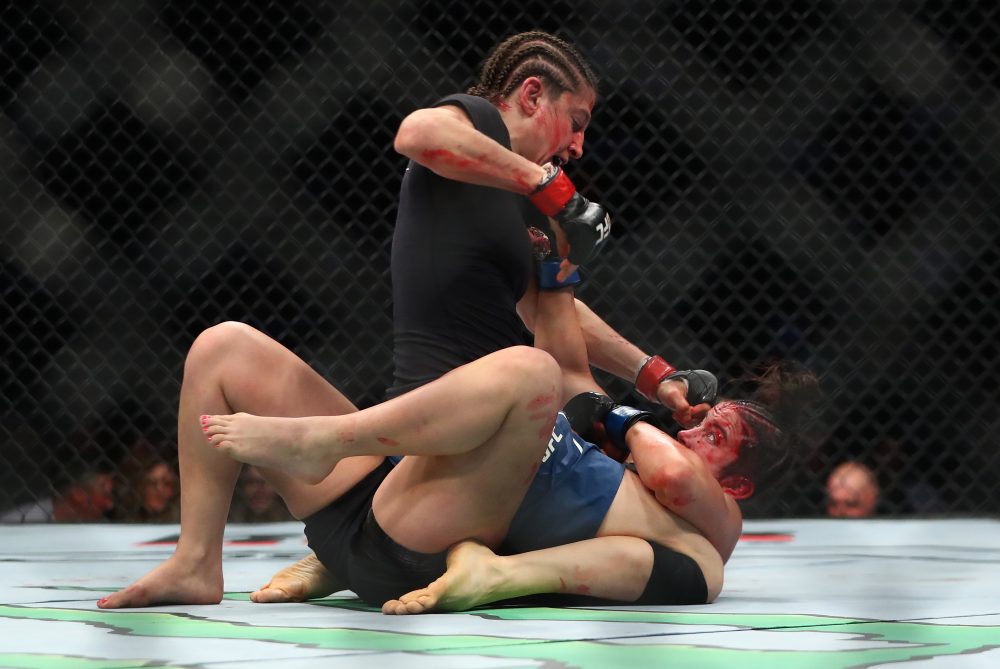 Unless you were Maycee Barber, this was one of the feel-good stories of 2020. One of the sport’s most well-liked competitors, Roxanne Modafferi has always given her all, win or lose, in a career that dates back to 2003. Barber was 5 years old when Modafferi debuted. But Modafferi, a +525 underdog, was the one who looked fresh at UFC 246 and earned a unanimous decision victory to knock Barber from the ranks of the unbeaten. 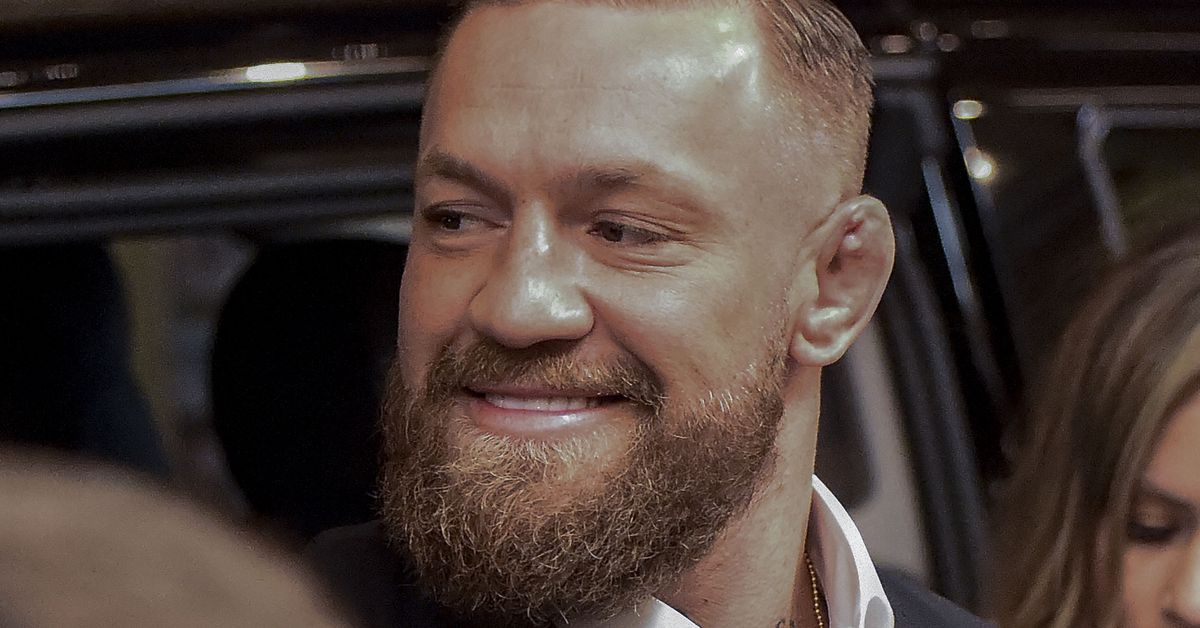