In the aftermath of the insurrection that took place at the U.S. Capitol on Jan. 6, lawmakers are calling for President Donald Trump to be removed from office.

According to reports, “Informal discussions” have been held within the Trump administration about the possibility of invoking the 25th Amendment. Senate Democratic Leader Chuck Schumer also called for the invocation of the 25th Amendment, adding that Trump “should not hold office one day longer.”

“The quickest and most effective way — it can be done today — to remove this president from office would be for the vice president to immediately invoke the 25th amendment,” Schumer said in a statement Thursday morning.

Invoking the 25th Amendment requires the vice president and a majority of the Cabinet to vote on removing Trump from office. In such a situation, the president would be replaced by the vice president, who is second in the line of succession. To date, no sitting president has ever been permanently removed using the 25thAmendment.

Calls for Trump’s removal grew after Trump spoke at a rally on Jan. 6 in which he continued to spread misinformation about the 2020 presidential election before inciting the crowd to march on the Capitol, where they eventually laid siege on the building complex.

“For the first time in history we have a President who should be impeached twice but because of the time constraints and inaction of Senate Republicans, I urge the Cabinet to invoke the 25th Amendment now,” Davids tweeted shortly following the attack on the Capitol.

Elected in 2018 to represent Kansas’ third congressional district, Davids is the first openly LGBTQ+ Native American elected to the U.S. Congress, and one of the first two Native American women elected to Congress. Prior to her pivot to politics, Davids was an MMA fighter who compiled a 5-1 professional record. She tried out for The Ultimate Fighter did not make it onto the show, leading her to shift her focus away from MMA to travel the U.S. and on Native American reservations to work with the communities, and has since become a nationally recognized expert on economic and community development programs and initiatives for Native Americans.

Other lawmakers have called for Trump to be impeached a second time, though it remains unclear whether there would be enough time to impeach the president before the end of his term on Jan. 20. 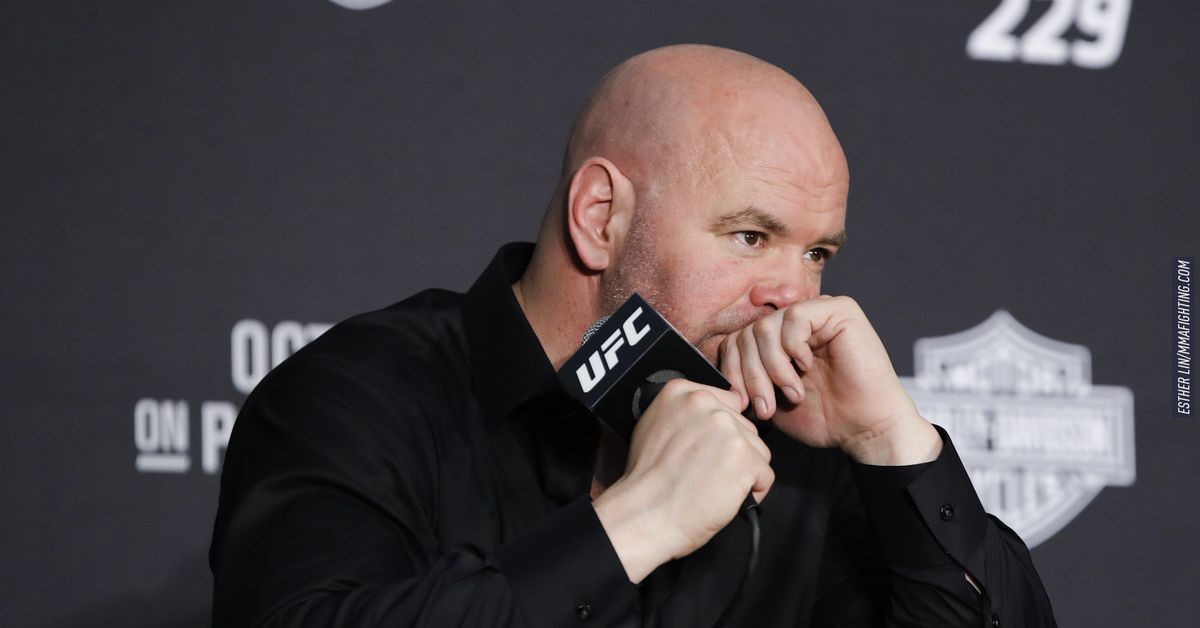 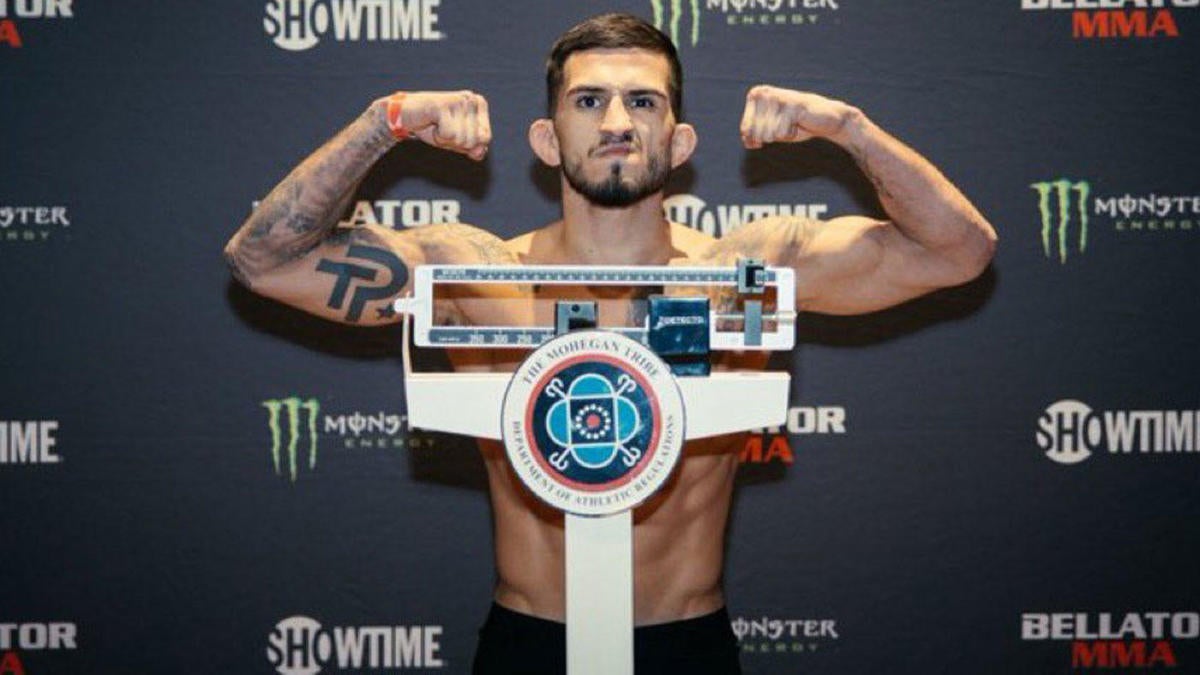 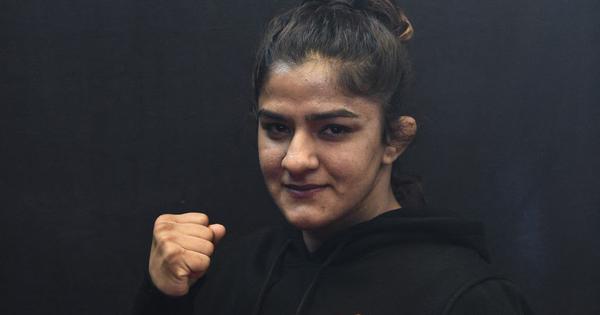 Watch: 'I am set to play the biggest match of my career,' says Indian MMA fighter Ritu Phogat