The Seattle Sounders and Columbus Crew play Saturday in the final MLS match of the season and one will be lifting MLS Cup at the end of the night. But how did they get there?

Let’s take a look through five of each club’s best acquisitions.

It wouldn’t be much fun to just list off the club’s five best or most expensive players, so we’ll break it into five categories: Designated Player, homegrown or SuperDraft, trade then another domestic and international addition.

Columbus host Saturday so let’s kick off with the Crew:

The Crew’s crown jewel of their offseason, the final piece to lift an already strong squad into an MLS Cup contented. And then he went out and lived up to the hype.

Zelarayan has six goals and four assists in just over 1,000 regular season minutes as well as four assists in the Crew’s three playoff wins. He cost reportedly north of $7 million from Tigres.

“We knew he was a hell of a good player,” club president and GM Tim Bezbatchenko said succinctly this week. “I remember the moment Caleb came in to watch some film, his eyes lit up.”

The Crew’s current roster doesn’t lean much on homegrown or SuperDraft talent (yet), but US youth international Keita has been a solid rotational defender. He has made 18 starts over his first two professional years, including six of the final seven down the stretch before the playoffs.

One of the best trades in recent memory by way of value + production, Zardes has been reborn in Columbus.

Zardes scored just twice in his final year with the Galaxy, shunned even to right back at times, but immediately became one of the league’s most reliable goal-scorers in Columbus. He has 44 goals in 56 matches with the Crew. Dependable center forward.

The Crew sent Ola Kamara to the Galaxy and received $400,000 in TAM along with Zardes. Kamara, now with D.C. United, had 14 goals in 30 matches with the Galaxy.

One of the Crew’s most important players, Nagbe has been everything the Crew expected when they spent $1,050,000 in allocation plus incentives to Atlanta to acquire him.

Nagbe is the most press-resistant midfielder in the league and was easily the league’s most accurate passer with a pass completion rate north of 95% (second place was 92%). He’s also got plenty of title-winning pedigree, bringing home an NCAA title with Akron, MLS Cup with Portland and three trophies with Atlanta (MLS Cup, US Open Cup and Campeones Cup).

One of the club’s longest-serving members, center back and captain Jonathan Mensah originally arrived in 2016 from Russia. The Ghanian international has made 100 appearances so far with Columbus.

Mensah enjoyed his best season in 2020, voted a finalist for MLS Defender of the Year and named to 2020 MLS Best XI. He played every single minute for the Crew this year.

One of the league’s best and most consistent stars, Lodeiro arrived in the summer of 2016 from Boca and sparked the Sounders’ first MLS Cup run.

Lodeiro has 33 goals and 58 assists in 121 matches for Seattle and was second in MLS this year in ground covered per 90 minutes, an indefatigable presence in the midfield.

Morris had a big decision to make after starring at Stanford for three seasons: Sign a homegrown contract with Seattle or head to Europe?

He wasn’t short of suitors, as he made his US men’s national team debut while still in college. He ultimately decided to stay home, where he’s twice won MLS Cup with Seattle and developed into one of MLS’s best attackers. Over the last two seasons he has 20 goals and 15 assists in 48 appearances.

Frei originally began in MLS with Toronto FC, the No. 13 overall selection in the 2009 SuperDraft. He spent three years as TFC’s starter before being benched and subsequently traded to Seattle in 2013.

It’s worked out for both player and club.

A constant in the Sounders midfield since he was drafted, Roldan already has 173 MLS appearances with the club at the age of 25. Great value for the 16th overall SuperDraft selection.

Roldan was the Gatorade National Player of the Year in high school before heading to the University of Washington.

Ruidiaz, like a few other high-profile DPs set to feature in MLS Cup, has been everything Seattle could have hoped for and more.

The Peruvian international has 33 goals and eight assists in 53 regular season matches, then has been a monster in the postseason. He has nine goals and six assists in nine playoff appearances.

Why Columbus has angered fans after dropping ‘Crew’ from its name

Why Columbus has angered fans after dropping ‘Crew’ from its name 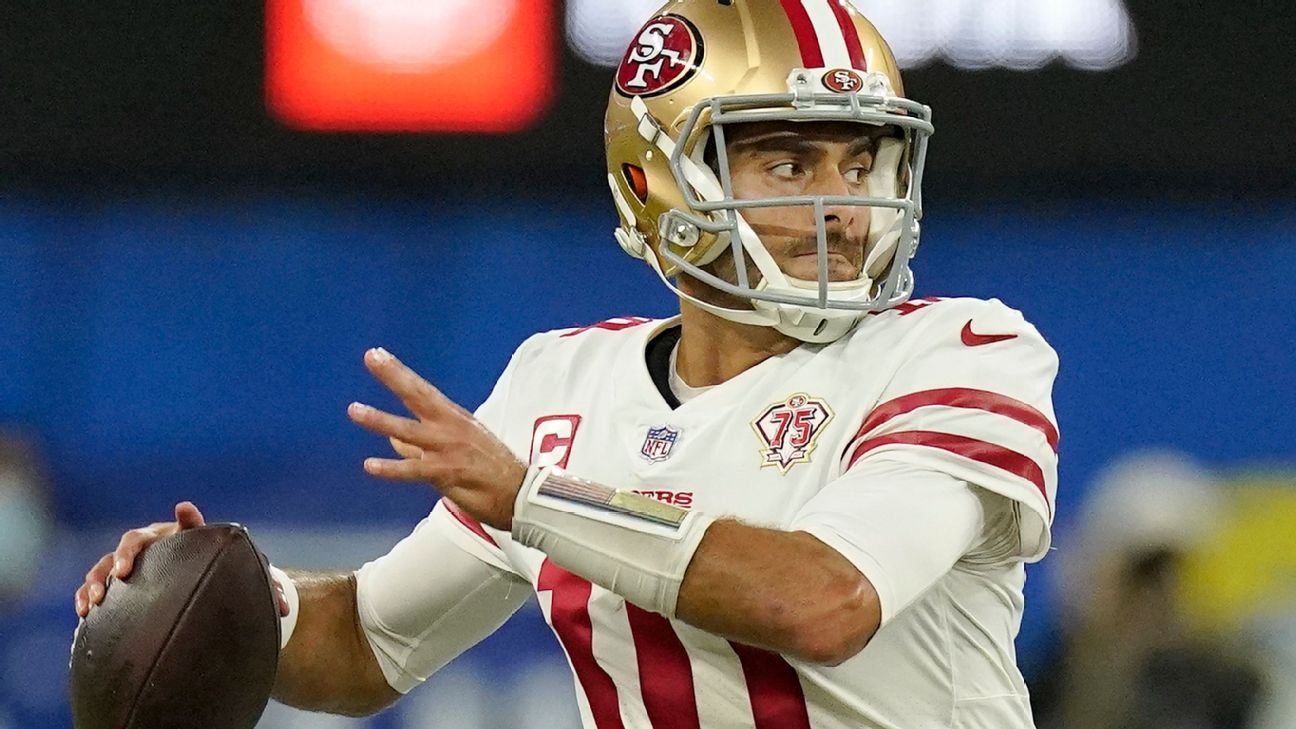 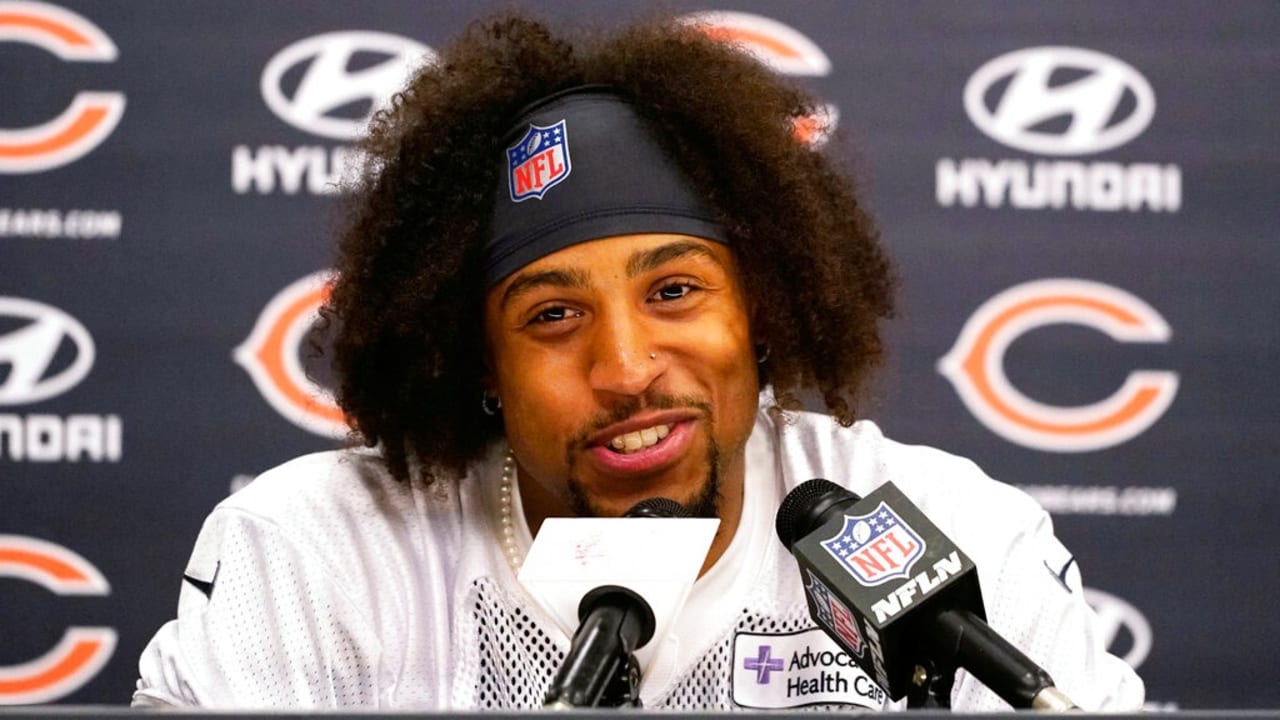