Miomir Kecmanovic rallied from a break down in the third set on Wednesday to beat Thiago Monteiro 5-7, 6-3, 6-4 in the second round of the Argentina Open. “It was a tough match,” Kecmanovic said. “I’m happy that I played well and that I was able to come from behind and win in the end, so that’s a good thing.”

One week ago, the Serbian lost his first clay-court match of the season at the Cordoba Open against Juan Manuel Cerundolo. The Argentine, who triumphed against Kecmanovic in three sets, went on to win the tournament.

“I don’t think I had that bad of a week last week,” Kecmanovic said. “The guy won in the end, so I guess that makes it a little bit better.”

Wednesday’s victory was Kecmanovic’s first with former World No. 3 David Nalbandian on his team. The fourth seed is happy with the progress they have been making.

“I think we’ve been working good and I’m happy that it’s showing results,” Kecmanovic said. “I’m really happy to have someone as experienced as David to help me out. I think nothing can happen overnight, so we just need some time to work on stuff.”

There was a big upset in the last match of the evening when Indian qualifier Sumit Nagal ousted second seed Cristian Garin 6-4, 6-3.

The World No. 150 is into his first ATP Tour quarter-final. Entering the week, Nagal owned a 3-12 tour-level record. He earned seven service breaks against the Chilean to reach the last eight.

“I enjoy playing on clay,” Nagal said. “I enjoy the long rallies where you grind, you run a lot. For me, I hit a lot of forehands. I get a lot of time on clay to hit forehands, so that’s what I like.” 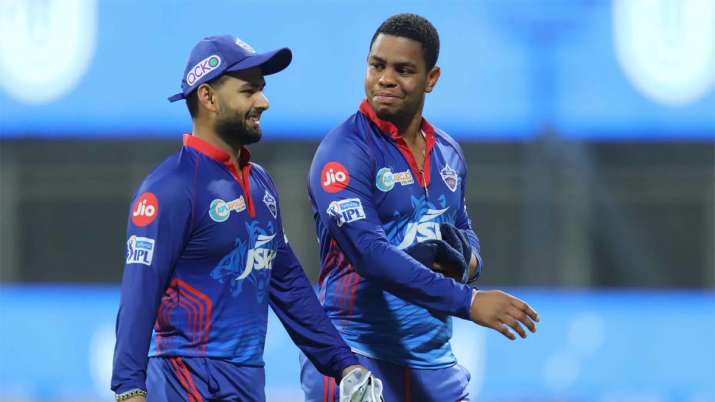