Ultimate Fighting Championship (UFC) plans to cut more than 50 fighters as we enter into 2021, but one person whose job is safe is Mike Perry, despite his 7-7 UFC record and credible reports of domestic abuse toward his former partner. Following his latest loss at UFC 255 to Tim Means (a fight where he came in 4.5 pounds over weight), UFC President Dana White, revealed a soft spot for the troubled brawler.

“He’s always tough and fun to watch,” White said. “What I really like about Mike Perry … he tried to win that fight. He’s fun to watch. I dunno what it means or where he goes after this, but he’s a fun fighter.”

Hey, we get it. His hijinks can be amusing. The dude apparently sent pictures of himself eating pizza to Tim Means during the weight cut process and dabbed on the scale as they announced he was 175.5 pounds. It was absurd, it was unprofessional, and it was the most interesting thing that happened that morning.

But, things get a bit darker when you consider his violent outbursts, like when he knocked out an old man at a restaurant. His obvious anger management issues continue to have people worrying that he’s a “War Machine” in training, and aggro jags like he went on last night warning fans to stay out of his face aren’t exactly reassuring:

I’m not free, I don’t have time, I don’t wanna talk , don’t care what you have to say, Im not taking a picture, don’t ask how I’m doing , please leave me alone unless you want to give me money then just give it to me and then you can ask your question. ✌️

Idc, the fans suck, people suck , they crowd your space , they talk trash behind your back, they offer nothing but a waste of time, I like to be left alone with my little family and that’s all I want. I’m just tweeting these to tell y’all to mind your manners

You’re all rude af, and I’m just the messenger. You think you deserve something for watching fights or you think you know how a fighter should act when you never stepped in the ring. Just remember none of you would talk that shit man to man. Your place is on Twitter #RealWorld

Funny nobody ever says it to my face. I’m really with the shits. See the thing is I’m well known but I’m not celeb status that I need public body guards. I’ll do it myself. Why would someone need a body guard to walk down the street? Cuz people are disgusting.

Ye ain’t gotta like it but chu gon hear uhbout it !

The fans don’t pay us. The company’s endorsements do. The money is already on contract. My real fans know what I’m talking about and they watch out of love. The rest of y’all just salty.

Also just shared via Perry’s Instagram are these videos that show “Platinum” lying on the ground covered in blood next to a shattered glass door. Totally sane stuff …

Since being sold to WME, UFC has largely gone hands off with policing the behavior of its athletes. Perry was forced into an alcohol abuse program by UFC after his restaurant assault incident, but the promotion shrugged off subsequent allegations from his ex-wife Danielle Nickerson that his violent outbursts got much worse after suffering a first round knockout against Geoff Neal in Dec. 2019 (watch it).

At a certain point, the laughs Perry provides on occasion aren’t worth the price that could be coming from enabling this behavior. As someone who watched Jon Koppenhaver derail and disfigure and nearly kill his ex-girlfriend, let me assure you there’s a special guilt you feel after looking the other way and ignoring the signs en route to tragedy. 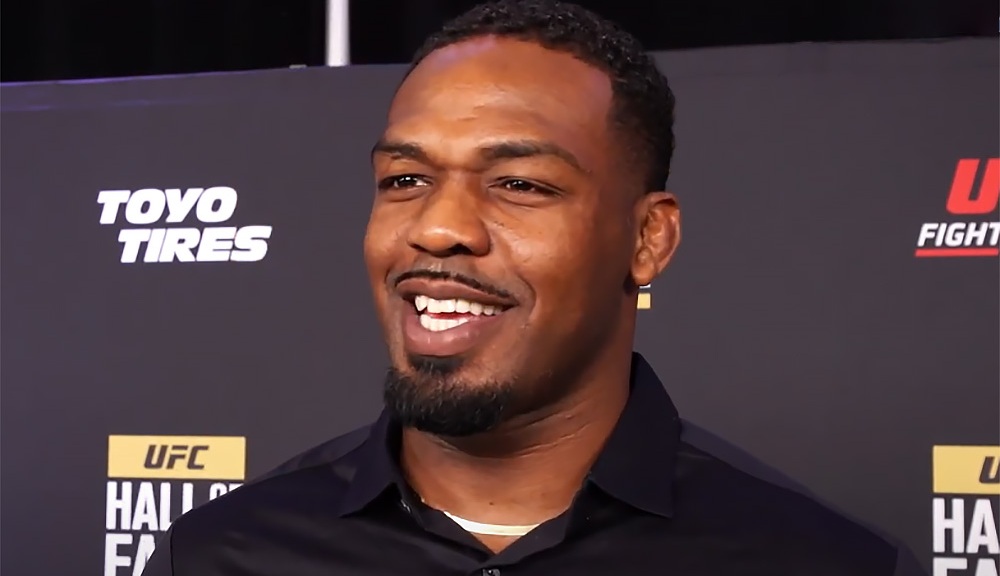