Mikaela Shiffrin became just the fifth woman, and the first in 14 years, to win four medals at the FIS Alpine World Ski Championships after she captured bronze in the slalom Saturday in Cortina d’Ampezzo, Italy.

Shiffrin, who’d won gold in the slalom at each of the past four world championships, finished third behind Austria’s Katharina Liensberger and Slovakia’s Petra Vlhova.

The 25-year-old American won gold in the alpine combined, silver in the giant slalom and bronze in the super-G earlier in the event.

“It’s incredible,” Shiffrin told reporters. “I don’t think there was ever a time where I could have said ‘I win four medals in one world championships.’ But it’s one thing to sort of dream about getting the medals, but in the moment when it counts, having good enough skiing to do it, especially for the world championships to do it four times, is really special.”

The Colorado native is up to 11 career medals in the world championships, which is tied for second in women’s skiing history behind Germany’s Christl Cranz (15).

Shiffrin, a two-time Olympic gold medalist, is clearly back in top form after returning in November following a 10-month hiatus after the death of her father, cancellations because of the coronavirus pandemic and a back injury.

“Maybe ‘normal’ is just going to be changing all the time. I have a different opinion of what normal means now,” she said Saturday. “Here, in these last two weeks, every day had something really special, and it’s something to smile about.”

Here’s a complete list of gold-medal winners from the 2021 women’s championships:

“I really gave it all today,” Liensberger said after upsetting Shiffrin in the slalom. “I worked so hard for it, every single day in preparation. It’s amazing that it all comes back. If you really want something, the whole universe, it’s just happening for you.”

Shiffrin is third in the slalom standings and fifth in the giant slalom with four events to go.

Hendrick Motorsports is the New Face of NASCAR Youth Movement

Hendrick Motorsports is the New Face of NASCAR Youth Movement 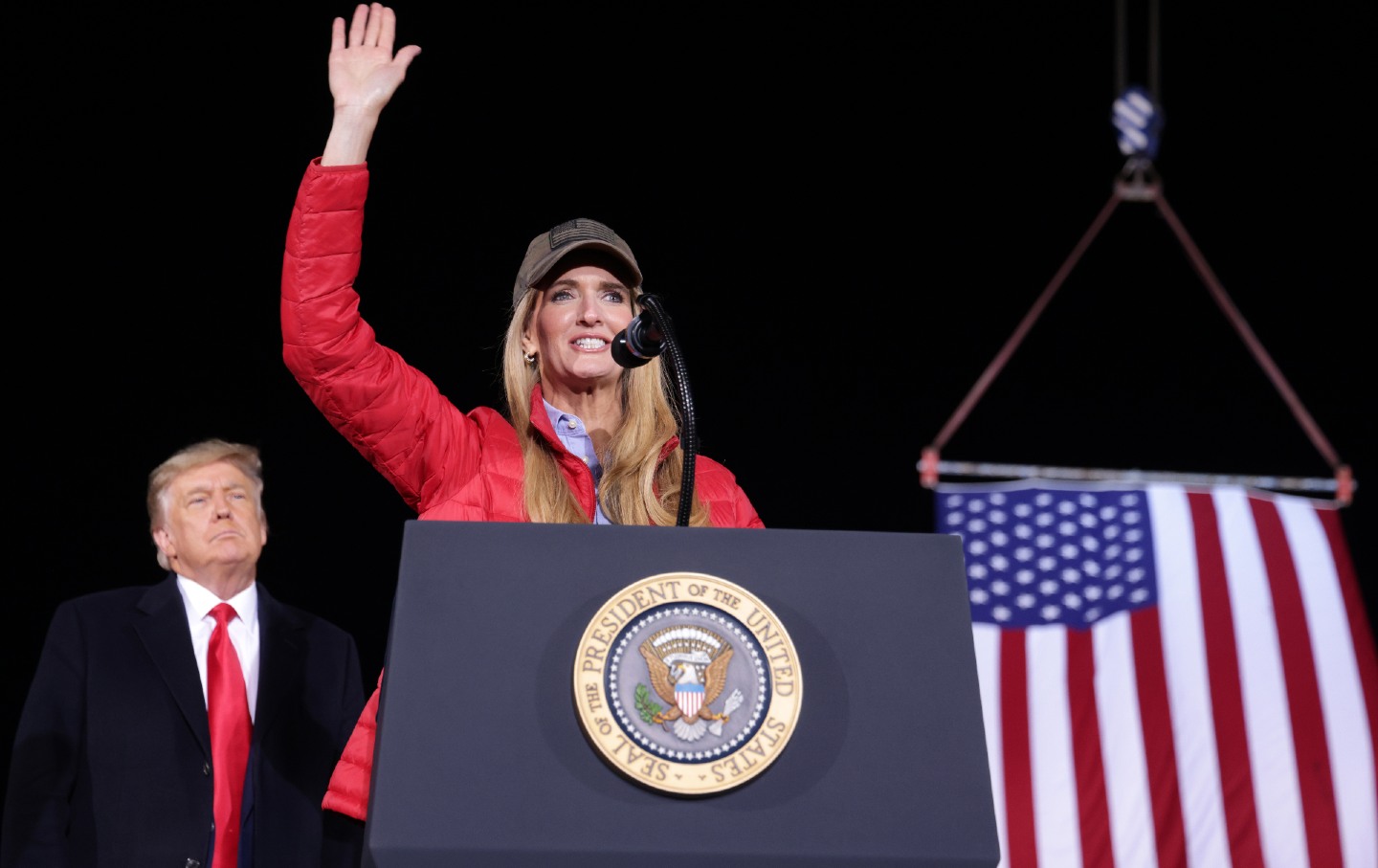 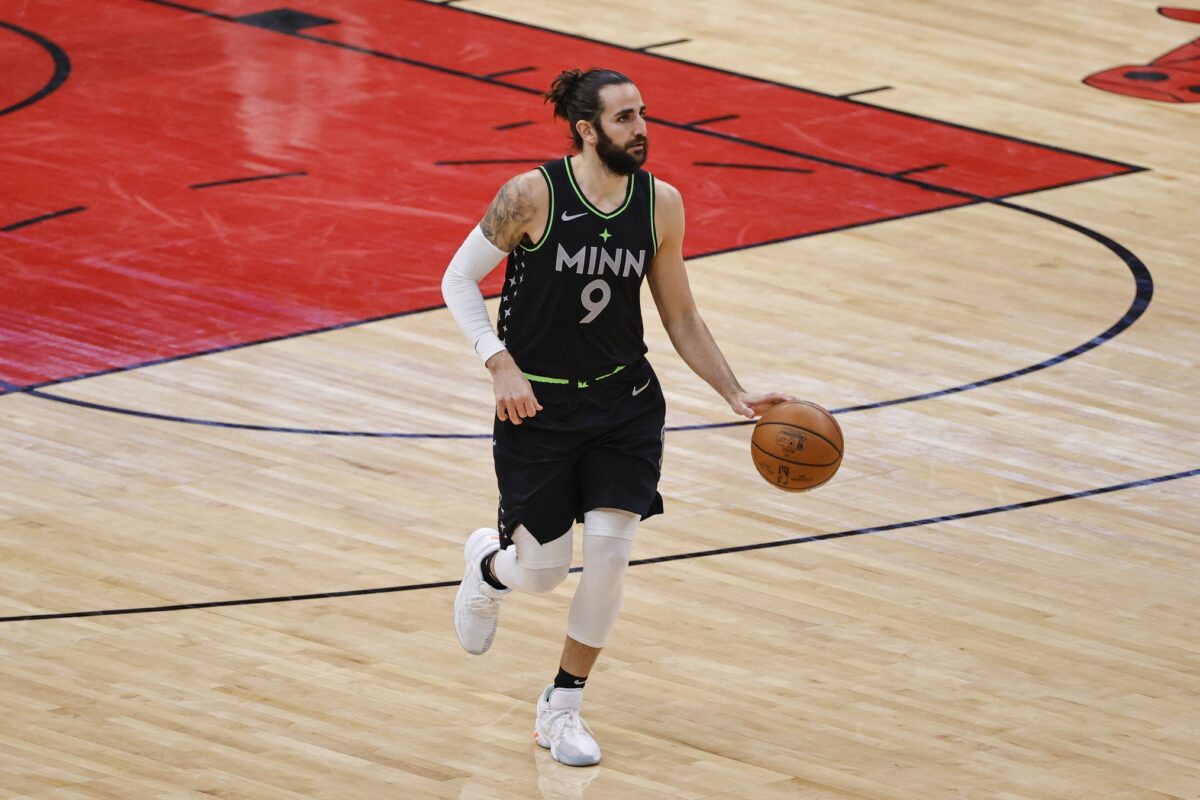