Elliott is joining Action Express Racing’s fulltimers Felipe Nasr and Pipo Derani, and endurance driver Mike Conway, in the Whelen Engineering Cadillac DPi-V.R for his Rolex 24 Hours, but has yet to try the car itself around Daytona International Speedway’s 3.56-mile road course. Instead, he’s been working hard on the simulator to prepare, and he admits “I think I got very fortunate with my teammates, they’ll help me get up to speed.”

Now he says he’s anxious to get on track tomorrow to try the car for real in the Roar Before the 24 three-day test. Five of Elliott’s 11 Cup wins have come on road courses.

“In the sim, just listening to guys talk, I had a pretty good understanding that the brake zones were going to be much deeper,” Elliott said in response to Motorsport.com’s question. “That makes sense because these cars are much more high performance; they’re light, bigger brakes so that all made sense to me.

“The most challenging piece of the sim – and I’m curious to see if it translates here – was the transition rolling off the brakes into the corner. That sense of speed and sense of security is at a much faster pace than I’m used to seeing.

“You get to drive in one thing for a long time and you kinda have that sensation of what’s too fast for a tight corner and what’s not. That center-of-the-corner pace is up from what I’m used to doing in the Cup side of things. So readjusting that and being aware of it [is a challenge].”

Regarding sim settings – lowering grip levels to represent worn tires or night-time temperatures – Elliott said that the team had not done much adjustment, preferring instead to keep him just learning the basics of the car.

“We kept the track pretty consistent on purpose just to keep the variables from changing for me,” he said. “I think that’s the right way to go about that in the sim. You’re almost better to cut out the variables that you don’t have an exact answer to so you can really tune in on something that may help you at the track.

“And with me being the weak link, eliminating a variable that you have the choice to eliminate was smart; just trying to get me laps.”

On his reasoning for tackling the opening round of the IMSA WeatherTech SportsCar Championship, Elliott commented: “I’ve just really been enjoying broadening my horizons, trying new things, finding new challenges.

“Don’t take that out of context: it’s not that I have the NASCAR thing figured out because I don’t! But more just to do something different, find something new. I’m still fairly young, still at an age where I can learn new things. I think as you get older it gets harder to learn new stuff, so I feel like I’m at a point in my life where… I can learn, adapt, become competitive with the right amount of effort.

“So that’s where I’m at, trying to do all this stuff and have a lot of fun with it… I hope this isn’t my last shot down here. I’d love to come back and do this event again. I don’t think this is one of those things you show up one time and expect to be perfect or at the very best of your game. It takes a little more practice than that.

“My mindset is to just try and feed off their information and try to make their information make sense in my own head… It’s going to be about finding a comfortable pace within the limits of myself and also progressing that limit as the weekend goes on.”

Derani, Nasr and Conway have all vowed to help get Elliott up to speed, Derani commenting: “I think it’s important in our type of racing to have a good relationship with your teammate, not only as a friend but also how you share information about the car.

“Chase has been very open-minded in receiving every sort of information from Felipe, myself, or even Mike Conway, who knows the car very well, can give him. I think that’s a good way to approach the race, and I think we’re going to have good fun together as teammates…

“The little details, the little tricks here and there, myself, Felipe and Mike will definitely try to help him remember that throughout the race.

“But… he just won a championship in NASCAR. What can you say? The guy’s top notch, he’s hungry for a win and 24 Hours of Daytona is a very good race to win so I’m sure he’s going to put 100 percent effort into trying to make that happen.”

We as a team never spoke about Adelaide game: Hanuma Vihari | Cricket News 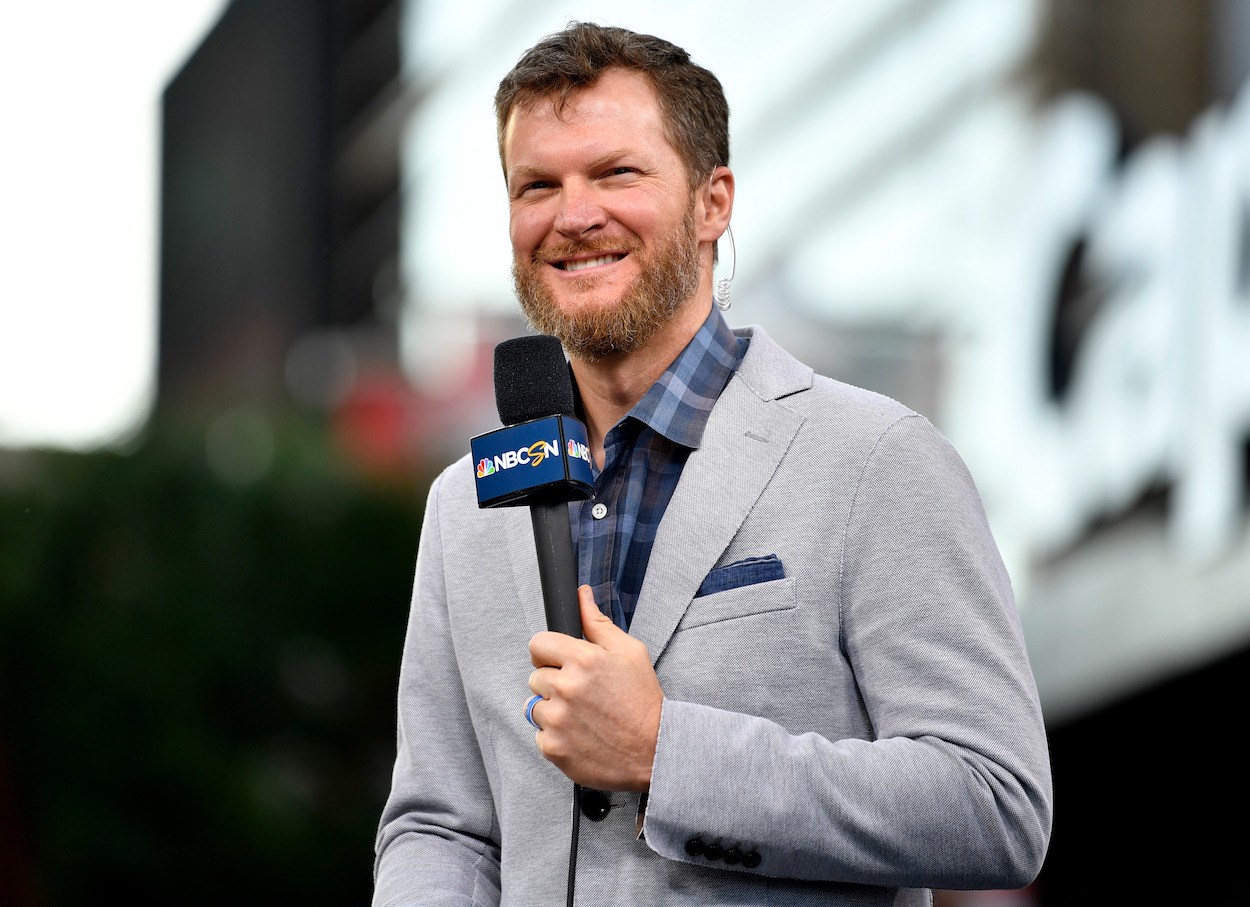 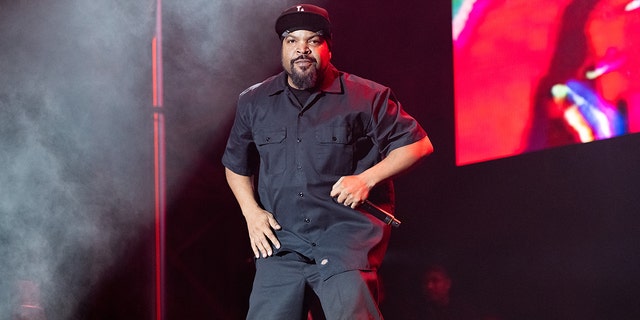