Wrestling Legend and WWE Hall of Famer Mick Foley wants Vince McMahon to kick Trump out of the Hall of Fame following the events at the Capitol yesterday.

Hey Vince – how about throwing this sorry son of a bitch out of our Hall of Fame?@VinceMcMahon

This is on you, Mr President. Every single injury today is on you. https://t.co/6wJKb0pUxa

Trump was inducted into the WWE Hall of Fame by Vince McMahon in 2013, which is sadly the same year that Foley was inducted. One of the truly surreal things about Trump is his large presence in pop culture, from rap to television to his relationship to the McMahon wrestling machine.

The McMahons are noted Republicans, and Vince had been friends with Trump over the years. His wife, Linda McMahon, worked in the Trump Administration and remains a supporter of the current president. All this to say that the McMahons don’t have any reason to hurry to kick Trump out.

Plus, the WWE Hall of Fame is, sadly, not an institution that reflects morality or even talent. Trump was inducted in 2013, when he was already Birther-in-Chief and his racist rhetoric was already apparent to anyone who was paying attention. There are plenty of people who taint the wrestling institution, and as someone who grew up watching the WWE, it saddens me, but I have slowly come to terms with the fact that the way it is run now makes it hard to fully support even if I love so many people still connected with it, like Foley.

But more than anything, this serves as a reminder that Trump’s post-presidency existence could be very comfortable because of all the entertainment capital people will still give him. I wouldn’t be surprised if he made guest appearances on the WWE doing another Battle of the Billionaires-type event. His circle will profit from his harm if people allow him to do so and if those connected to him prop him up using their platform. McMahon has a big one and an audience that might be forgiving.

In other Mick Foley news, the wrestling legend shared at the beginning of this already eventful year that he has COVID-19, so I am hoping he has a speedy recovery. He is one of my mom’s favorite living wrestlers, and I know she wants Cactus Jack to be back to health ASAP.

I tested positive for COVID following a December virtual signing, and have been isolating in a hotel room for the past 18 days.

Please continue to take this virus seriously – mask up, social distance, look out for one another.

Wishing all of you a happy, healthy new year. pic.twitter.com/WFcM8iuUmi

Want more stories like this? Become a subscriber and support the site!

—The Mary Sue has a strict comment policy that forbids, but is not limited to, personal insults toward anyone, hate speech, and trolling.—

Have a tip we should know? [email protected] 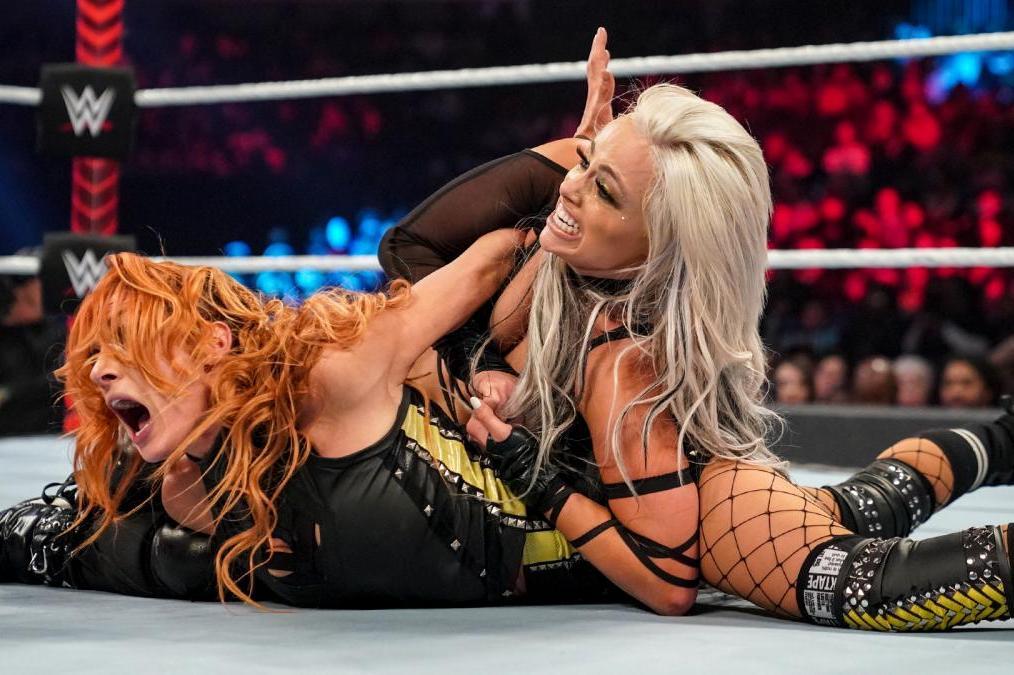 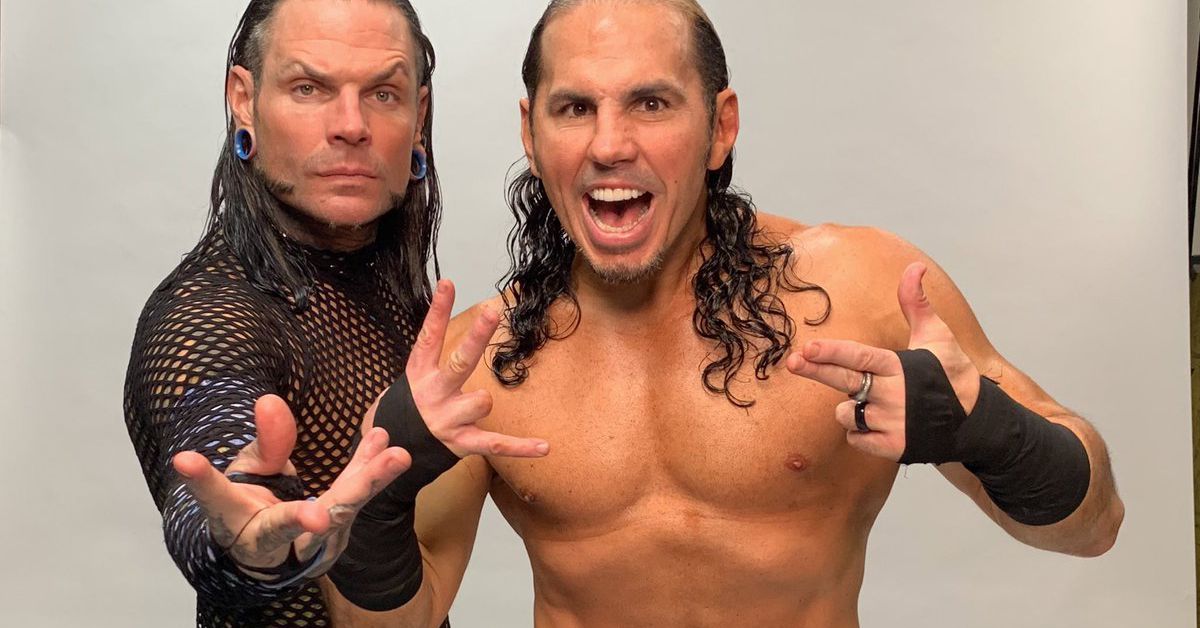 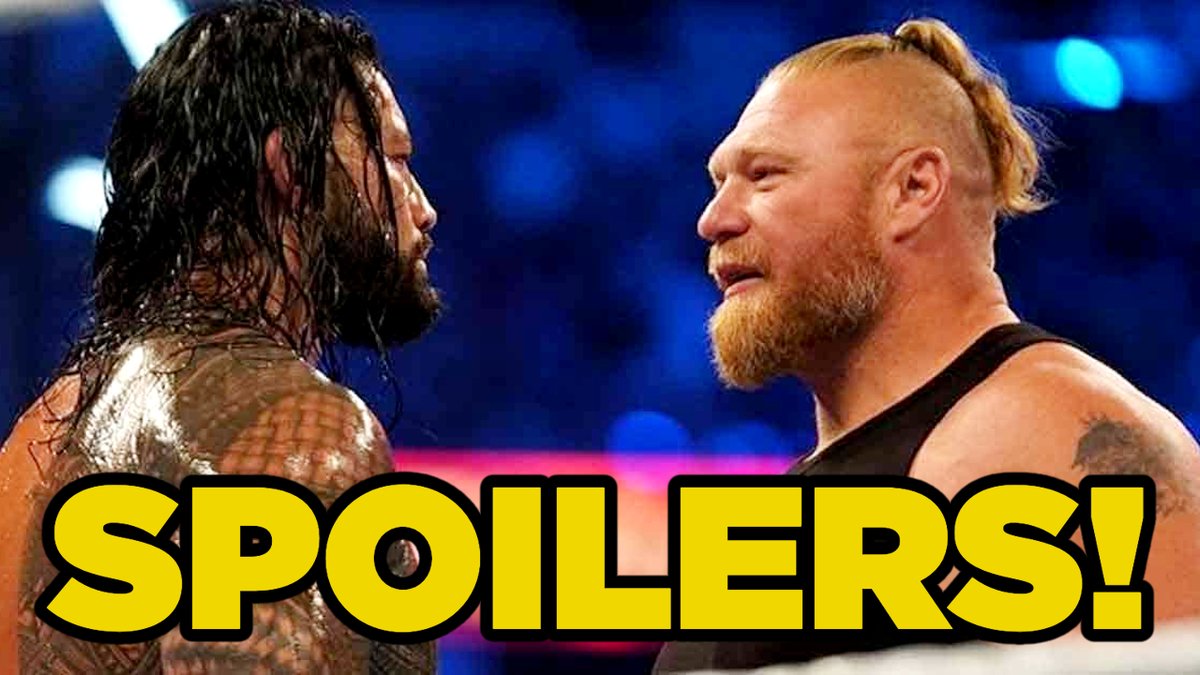