Cyrus Moss has cut his list down to 11 schools and the Spartans have made the cut.

Moss is a top-50 ranked recruit that is a very high 4-star. He is a OLB/DE that plays his high school ball at Bishop Gorman in Las Vegas, Nevada. Bishop Gorman is the same school Michigan State landed top rated recruit Ma’a Gaoteote from in the 2021 cycle.

Many think that a cut to 11 schools isn’t that meaningful due to how many teams are still left, but that is not true. When making this cut, the recruit is telling the other 30 or 40 schools they just want to be contacted by these 11 schools, which is big the Spartans have made the cut.

Moss has expressed an interest in possibly visiting MSU, and if Mel Tucker can land one of his official visits, it will put MSU one step closer in landed this top recruit. 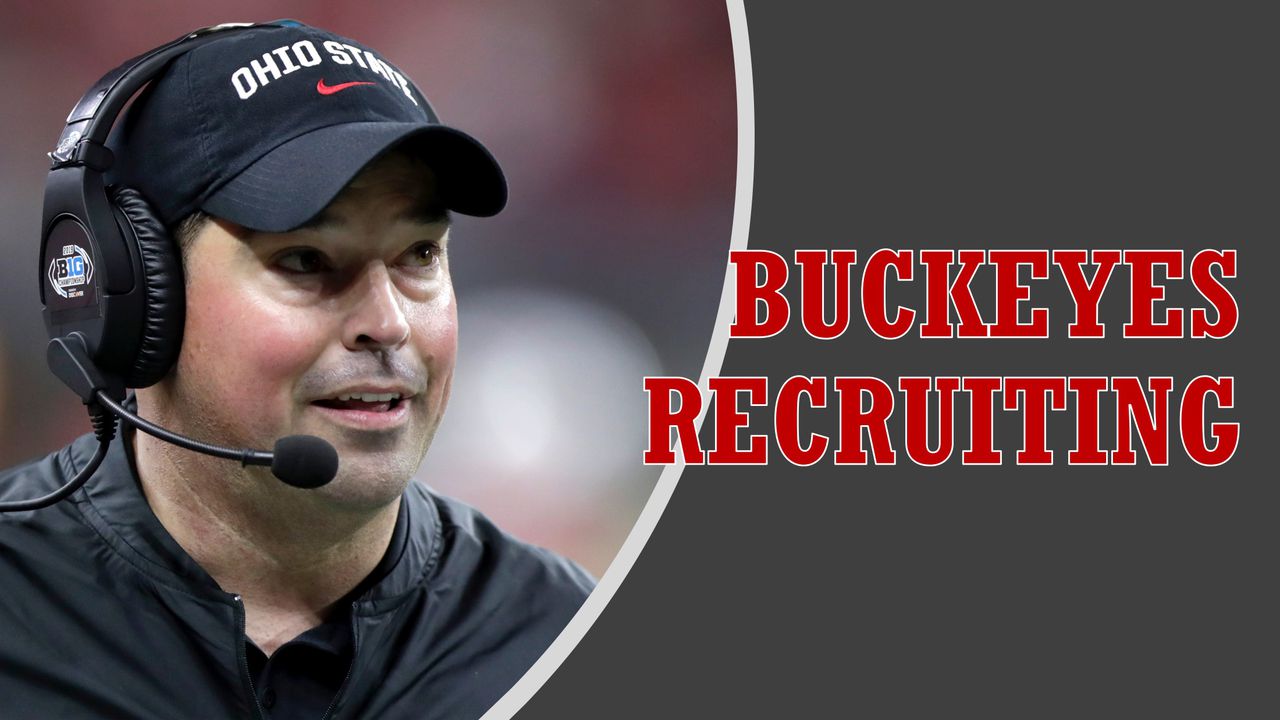