Michigan football has officially added Matt Weiss, but Jim Harbaugh is having to shift roles on his coaching staff to make room.

Weiss will coach the team’s quarterbacks, as was reported on Sunday — but the hire has set off a domino effect with two other assistants.

Meanwhile, new assistant George Helow — hired last month to coach safeties — will now shift down and coach the linebackers to help fill the vacancy left by the departing Brian Jean-Mary.

In a statement issued by the Michigan athletic department, Harbaugh said he was “really excited about reconnecting” with Weiss, who worked for him as a defensive and special teams graduate assistant at Stanford in 2007 and 2008.

“He brings a great deal of experience coaching all three phases of the game, in addition to his strength in the area of analytics and game strategy,” Harbaugh said. “He is a great teacher and will be an excellent role model for our student-athletes.”

Like Mike Macdonald, Michigan’s first-year defensive coordinator, Weiss parlayed a graduate assistantship right into an NFL gig, landing with the Baltimore Ravens in 2009 as an assistant to the head coach.

Since then, Weiss, 37, has quickly risen up the ranks — from a quality control and analytics role to coaching linebackers, cornerbacks, quarterbacks and, most recently, the Ravens’ high-level running game.

“I look forward to reuniting with coach Jim Harbaugh, learning our offensive system, and building relationships with the staff and student-athletes,” Weiss said in a statement.

Of course, there’s little time for Michigan to absorb these changes. The team’s spring practice schedule was set to begin on Monday, earlier than usual, after the Wolverines’ abbreviated 2020 season was cut short by three straight canceled games due to COVID-19 concerns.

Last month, after Harbaugh thought he finalized his coaching staff for the 2021 season, the plan was for him to take reins of the quarterbacks. The all-important group returns just two scholarship players from a season ago after the abrupt departure of Joe Milton (and only one has any college experience), but welcomes in high-profile, five-star recruit J.J. McCarthy.

Weiss, who spent the last 12 seasons in the NFL, will also have to dive right in. 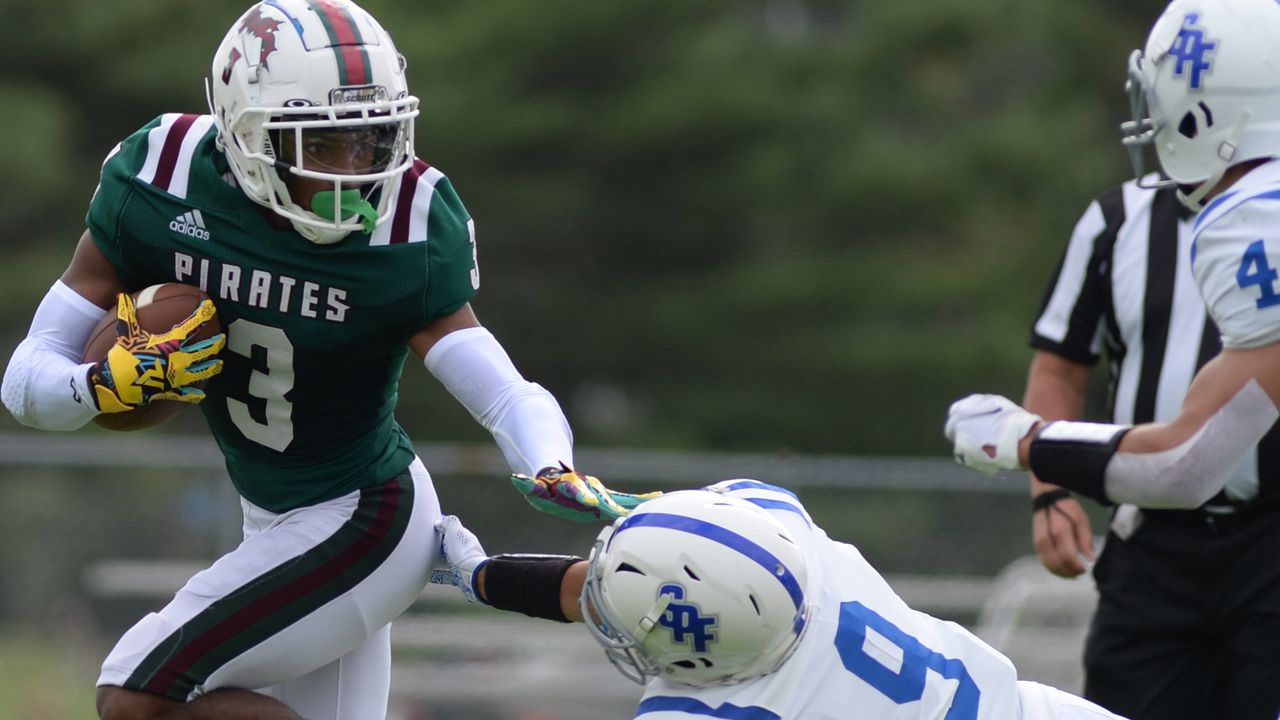 Tennessee football at Florida: 10 keys to the game