Michael Owen has given his predictions courtesy of BetVictor ahead of a busy Premier League weekend – including Arsenal vs Tottenham, Leeds United vs Chelsea and Manchester United vs West Ham.

This game is always a huge occasion, and with both sides now hitting form, this one’s set up to be an exciting match. I’d expect Arsenal to have most of the territory here with Spurs hoping to catch the Gunners on the counter.

To a certain extent, I think that could work. However, I was very impressed with Arsenal’s win in the Europa League midweek, and with both playing so well, I could see them cancelling each other out.

I’m really looking forward to this one. It’s Bielsa v Tuchel in what should be a fantastic tactical battle between two top quality managers.

Most of Leeds’ good form was before the turn of the year. Since then, they’ve been very inconsistent and have lost four of their last five in the Premier League.

So, it’s fair to say that the hosts need a result, however, Chelsea have been a totally different animal since Tuchel’s arrival. The German has yet to taste defeat with his side keeping a clean sheet in seven of their last nine matches in the Premier League.

With that in mind, I think the Blues’ will have too much for the home side. It’s 2-1 Chelsea for me.

West Brom have certainly made some improvements in recent weeks. With three clean sheets in their last four, the Baggies now have the look of a Sam Allardyce side.

Neither side have been in great goal scoring form, so I think this will be tight. That said, Palace can be quite dangerous going forward when they’re in the mood, so I’m siding with the Eagles to grind out a narrow win.

Everton welcome Burnley to Goodison Park after a rather lacklustre display in their 2-0 defeat against Chelsea. However, with the top four very much on the horizon, the Toffees will know they need to bounce back immediately to keep those dreams alive.

Burnley arrive here knowing that barring a disaster in the run-in, they are all but safe.

There’s no doubt that Everton will have to be patient here, although I do feel they have enough to win this. Dominic Calvert-Lewin was in great form before his injury, and if he can recapture that again, I think he could score in what would be a very welcome home win.

I’ve been so impressed with Fulham recently. The Cottagers are making a real fight of it at the bottom and are certainly building a decent head of steam. So, it’s a bit unfortunate that they run into champions-elect Manchester City this weekend.

Other than last week’s blip against Manchester United, the Citizens have been as ruthless as ever in their pursuit of the title. Unfortunately for Fulham, I can only see one winner here. It’s 2-0 City for me.

Southampton were excellent for periods against Manchester City midweek. The final score was probably a bit harsh on the Saints and it could be argued that they deserved something from the game.

That said, they have now lost nine of their last eleven matches, so it’s fair to say they need to pick up a win sooner rather than later.

Not much better can be said for Brighton. Now on their worst run of form of the season, they are on a three-game losing streak. It’s hard for me to side with either side here, so I’m going for a draw at St. Marys.

Sheffield United’s hopes of Premier League survival were lost several weeks ago with the players now playing for pride more than anything else. At the time of writing it appears that Chris Wilder will be leaving the club which will be a great shame should it happen.

Wilder has done an incredible job in his time as manager and his will certainly be big shoes to fill, given the apparent financial constraints any new manager will be working under.

With the Cheltenham Festival only just around the corner, we are giving you the chance to sign up to our free updates ahead of one of the biggest weeks in racing.

Racing Digest will give you daily updates around all the big stories – including tips, offers, results and much more. To sign up, simply put your email into the box below, and we’ll do the rest. You’ll also receive plenty of tips and info outside of Cheltenham too… after all, the Grand National isn’t far away either.

So get signed up, join our club and get ready for the inside scoops on the greatest week in jumps racing.

They take on a Leicester side that despite sitting in the top four for most of the season, are in the middle of a poor run of form themselves.

That said, a home fixture against the Premier Leagues’ bottom side represents a huge opportunity to get back on track, and I think that’s exactly what Brendan Rodgers’ team will do here.

Liverpool earned a much-needed home win in the UEFA Champions League against Leipzig midweek. The Reds will be hoping that is the catalyst for better things after a poor run of late.

Another positive for the visitors is the return of Diogo Jota. I expect him to line up against his former side and if he can find the form he showed earlier in the season, I think he’ll play his part in a Liverpool win. 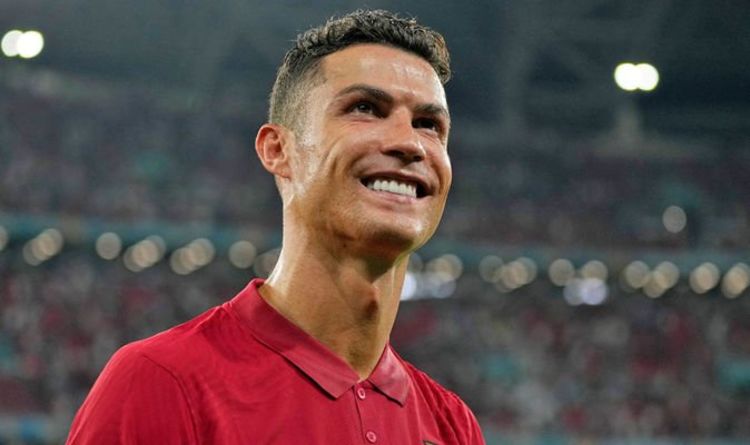