Michael Chiesa is not on board with referee Mario Yamasaki returning to mixed martial arts (MMA) in 2021 and he’s not afraid to say it.

This past week as been quite surprising for fight fans everywhere. Not only did Dustin Poirier hand Conor McGregor his first career knockout loss at UFC 257, but Yamasaki announced that he’s returning to MMA later this year.

If you’ve followed MMA for more than a few years you should know how controversial Yamasaki is inside of the cage. Ultimate Fighting Championship (UFC) president Dana White has so much disdain for Yamasaki and his abilities as a referee that he banned him from all future events. It may seem like a harsh move from White, but it’s a reasonable reaction after seeing Yamasaki’s last appearance inside of the Octagon.

One fighter that isn’t happy about the potential return of Yamasaki is Chiesa, who is currently riding a four-fight win streak in the UFC’s stacked welterweight division. Before he made his move to 170 pounds “Maverick” experienced Yamasaki’s terrible officiating firsthand. It happened during his lightweight tilt with Kevin Lee back in 2017, in which Yamasaki called a premature stoppage that resulted in a submission loss for Chiesa. “Maverick” was unhappy with the call and ended up badgering the veteran referee after the fight was over (shown below).

Michael Chiesa has some choice words for referee Mario Yamasaki following the end of the Kevin Lee fight: “You should be f*cking fired!” pic.twitter.com/6zsVmQexmp

As you may have guessed, Chiesa had more choice words for Yamasaki when he found out the referee might be returning to MMA in 2021. Chiesa took to social media earlier this week to remind the veteran fight caller that his services are no longer needed in the sport.

‘The sport is better off without you officiating,” wrote Chiesa via Twitter.

It’s short, but certainly to the point. Few fighters would agree that Yamasaki’s return to MMA is a good thing even if the referee has been taking the proper precautions to better educate himself. Yamasaki has ruined too many fights in the past and in some cases even shortened careers by the way he calls fights. It’s not surprising that a fighter in Chiesa’s shoes would want Yamasaki to keep his distance.

Only time will show what adjustments and improvements Yamasaki has made and whether that is good enough for today’s MMA. Either way, don’t expect to see Yamasaki officiating inside of the Octagon anytime soon, especially for a Michael Chiesa fight. 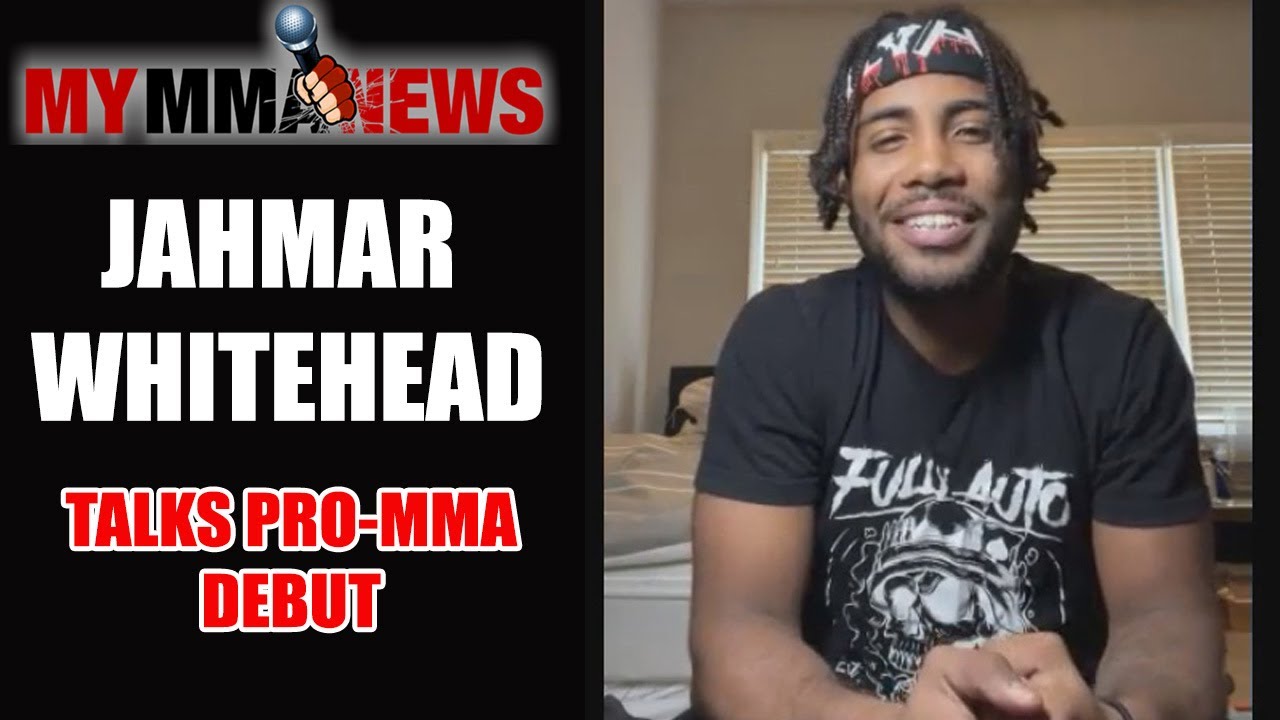