MIAMI GARDENS, Fla. – The Grand Prix style races of Formula One would bring in big money by some standards to the city of Miami Gardens if it hosts the an annual Superbowl-style event at the Hard Rock Stadium.

But there are still many people who are opposed to the idea.

“I just wish they took the time to understand and get the significance of this and the impact it could bring,” Jessen St. Hillaire, who is in favor of the race.

City leaders in Miami Gardens had long been opposed to the idea over noise and air pollution concerns. But the faces in key council seats have since changed and the new mayor has drafted a proposed deal with the promoters of Formula One.

“So now the city of Miami Gardens has flip-flopped and has decided to go into negotiations, and we just want them to know nothing with us has changed,” Miami Gardens resident and community activist Brenda Martin Providence said. “We just don’t want it in our neighborhood,” she said.

On Wednesday night, Miami Gardens’ city council met to discuss a new deal on the table.

Promoters of the event to give $5 million to Miami Gardens over the next 10 years to fund various community programs. Plus, offer paid internships at Formula One events to high school and college students. Restaurants in the area would benefit, too, getting priority to participate as vendors at racing events.

“This is a billion-dollar corporation. You send us $5 million and expect us to be okay with that?,” Providence said.

And while the race would still be at and around Hard Rock stadium, the proposed deal would actually prevent the track from taking shape on NW 27th Avenue or 199th Street. Races would be restricted from starting before 2:30 p.m. on school days. Also, no racing would be allowed after sunset on any day.

But none of it is enough to convince people like Providence who are passionately opposed.

“I am probably one of the only people in Miami Gardens that’s ever been to a Formula One, so I can tell you it’s extremely loud and it’s just not conducive to our neighborhood,” Providence said.

Providence and others in opposition of bringing the race to town are staying put in front of the Miami Gardens City Hall while Wednesday night’s city council is underway hoping that their presence might sway members.

Hialeah-Miami Lakes football coach arrested for relationship with 17-year-old student, according to …

Hialeah-Miami Lakes football coach arrested for relationship with 17-year-old student, according to … 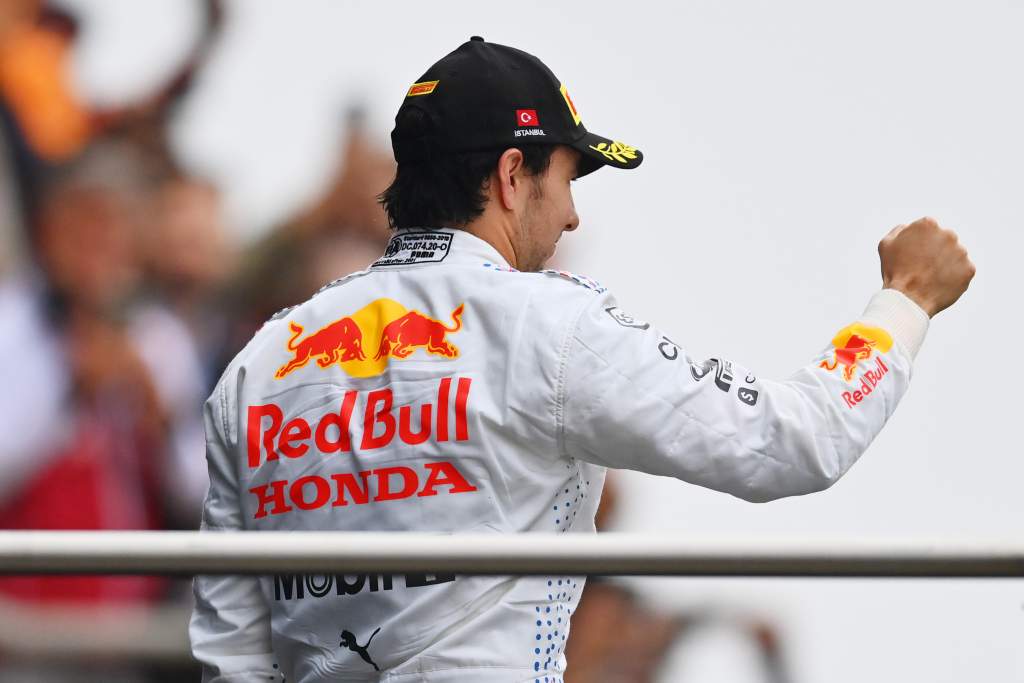 Is Perez's F1 slump over at the perfect time for Red Bull? – The Race

Formula 1 on Twitter: "What a race! What an opener! What a WIN! @LucasBlakeley01 takes his …