After many months of navigating the coronavirus pandemic, the longest high school sports fall season in Michigan history may finally reach its conclusion in January thanks to a new antigen testing program.

On Friday afternoon, Michigan Department of Health and Human Services director Robert Gordon announced in a press conference that the remaining fall tournaments for football, volleyball and girls swimming and diving can resume due to being included in the new testing program.

“We will also be offering a new pilot program for fall sports, including contact sports, that use antigen tests in order to ensure safety as students complete high school fall championships,” Gordon said. “This is a very limited number of schools that had seasons interrupted.”

“What it’s going to allow is for kids to have some closure on their fall seasons over the next 29 days,” Uyl said. “We’ve been able to get our dates in place. Part of the testing program that’s required is there will be a rapid test that we’ll get to schools here shortly. We’re still working through some of the details on how the exact process will work. Essentially, there will be some testing in place.”

Uyl added that much of the information collected from the pilot program over the next four weeks should help schools reopen in January and stay open.

“Many of these rapid test resources are being reallocated to schools as of the New Year, because for the last few months, those have all been going to nursing homes, of which those vaccinations … are actively going on,” Uyl said. “That’s why there is going to some increase in testing capacity. The Health and Human Services wanted to partner with an entity that would have a limited number of schools, a limited number of student athletes, and certainly would be the remaining fall sports that were left.

“It seemed to make an awful lot of sense.”

Uyl mentioned that the testing is provided by the MHDDS at no cost to the MHSAA or schools. Uyl said the MHDDS was responsible for the development and implication of the new testing program.

“The concept all came from the Department of Health and Human Services,” Uyl said. “I know the press conference – I think it was about a week ago – we heard Gov. (Gretchen) Whitmer and director Gordon clearly state that their priority was getting schools open for in-person learning first. As things have developed over the last week or so, in order for schools to stay open safely, they believe rapid testing is going to be one of the many tools that is going to help schools in the new year … they felt like this was the perfect sample size.”

Uyl said all the current MHSAA coronavirus safety protocols teams have been instructed to follow continue to stay in place, such as daily temperature screenings and health questionnaires.

Uyl said if schools or athletes refuse the testing, they will not be able to participate because the MDHHS is only allowing those participating in the testing program clearance to compete.

“If individual students or teams refuse to be a part of this rapid testing requirement, they would not be able to participate in our tournament event,” Uyl said. “That’s under the current order and that’s what the Health and Human Services will require.”

Although the fall sports will conclude, Uyl said spectators will not be allowed under the current orders, citing how the Lions currently play in front of an empty building at Ford Field. At this time, Ford Field has not been finalized as the 11-man championship host site, but Uyl said talks between the MHSAA and Ford Field will continue.

Uyl said he will continue to advocate for winter athletes, as all winter sports except skiing are still paused because the MDHHS is continuing its suspension on indoor and contact sports not involved in the rapid testing pilot program. The current order preventing winter sports is set to expire on Jan. 15, but Gov. Whitmer said the order could be lifted sooner if warranted.

“As you’ve heard us say now for weeks, not only were we able to play this fall, but we were able to play safely,” Uyl said. “We were also hoping that winter could get restarted with practices as soon as possible, with competitions to follow. Of course, as it relates to winter sports, we’re waiting for the new order to expire on January 15. It’s our hope and plan that practices can begin soon after, along with winter competition. Our plan for winter sports continues to be completing all of our winter tournaments by the end of March.”

Whenever winter sports receive permission to continue, Uyl also said he would recommend schools continue to follow the current competition schedule, but it would ultimately be up to schools to make necessary changes. Also, Uyl said discussions are still ongoing when it comes to figuring out any requirements surrounding the amount of necessary days of practice needed before competition.

When asked why schools can return to in-person learning on Jan. 4 but basketball teams cannot practice, Uyl said the MHSAA is not able to make that call.

“Again, we’re following the direction that’s found in the most current emergency orders of the Department of Health and Human Services,” Uyl said. “Certainly, I know that is something that folks will be talking about. It’s not just basketball, but you could have that conversation about some other winter sports as well. As we have in every step of the process, we will do what we’re allowed to do. Once we’re allowed to do it, we’ll do it as safely as possible.”

Uyl said the MHSAA opted not to wait until the spring, despite the prospect of more widespread vaccinations and better weather for football. Uyl said it is better to resume now to avoid any potential scheduling issues with the end of the winter season or the start of the spring season.

“Truth be told, trying to delay football and trying to finish in March – especially in the Upper Peninsula – they would tell us that the weather is actually better over the next four weeks than they would be looking at if it comes later in the spring.”

Uyl said the MDHHS believes this new testing plan will be a way for kids to safely play sports again, even saying a high contact sport like wrestling should be able to proceed with the testing program.

“I think if there was one winter sport where rapid testing was more readily available, that could really help a sport get started … and get a sport to its conclusion, it is certainly wrestling. That’s going to be part of our conversations over the weekend of what rapid testing will look like. How can this help wrestling to be able to have their season as scheduled?”

Uyl also said he also hopes spring sports can commence without issue after the 2020 spring season was completely canceled because of the initial outbreak of the coronavirus pandemic.

“Our spring sports will start on time and they’ll have their schedules as published, with all of their tournaments ending as scheduled in May and June based on the sport.” Uyl said. “We’re continuing to fight for all three seasons. We’re continuing to advocate for all of our kids all across the board. Not only do we believe we can play, but that we can play it safe.”

No indoor dining until next year, but some entertainment venues open under latest Michigan coronavirus order

Will Michigan extend its partial shutdown? Decision could come Friday.

'They'll have loved that': Jacob Duffy does Southland proud in his Black Caps debut 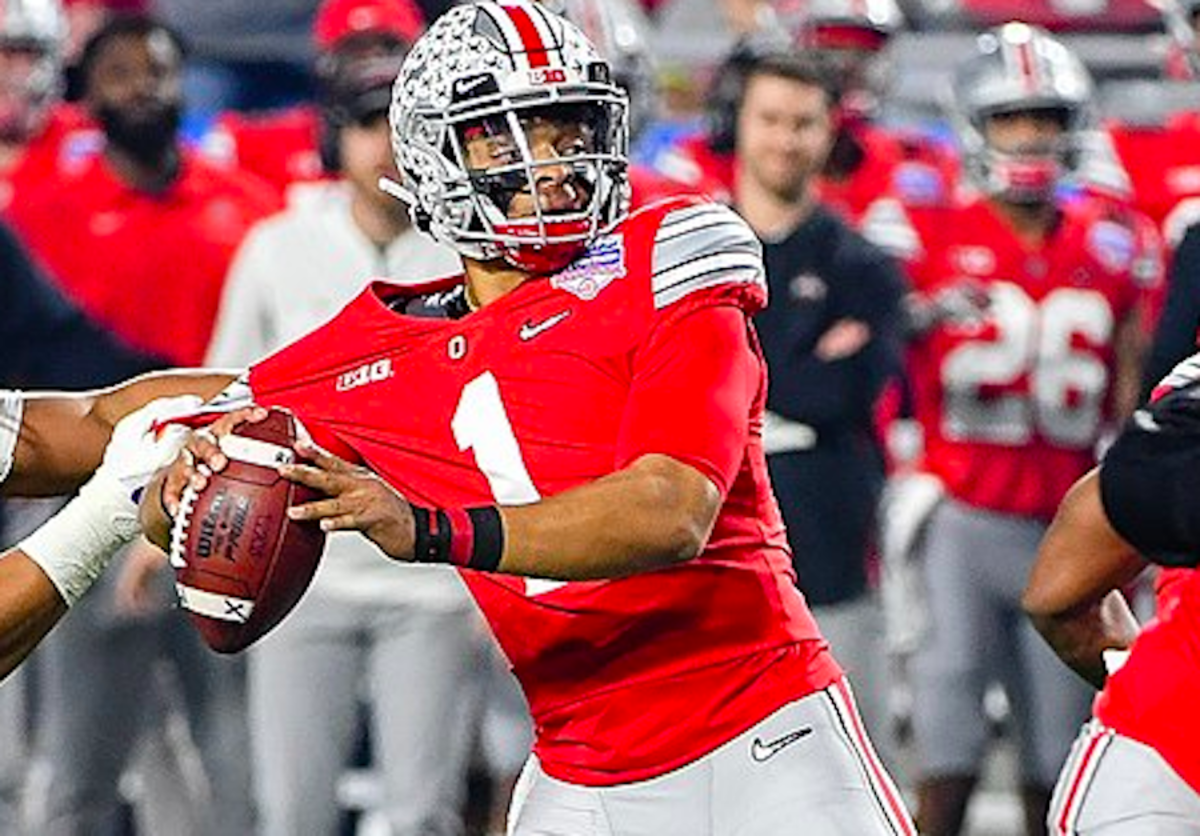